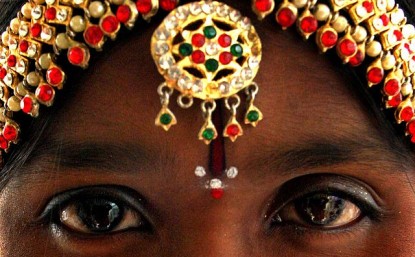 Anthony Wile, Chief Investment Strategist for High Alert Investment Management Ltd., is not convinced that gold will receive a boost from an increase in supply from India.

Is gold finally beginning to brighten? Some analysts believe that the Federal Reserve’s difficulty in raising rates is liable to give the gold price a bump.

A recent article at Couriermail.com.au announced that gold may be “tipped to bounce to US$1,500” within the year. Jordan Eliseo, chief economist at Australian Bullion Co, is quoted as saying that the current tightening cycle might only see a few hikes, in which case it might become clear that the era of easy money is far from over.

Fat Prophets CEO Angus Geddes believes the Fed is going to be moderate regarding hikes. He also believes the European Central Bank is likely to extend its quantitative easing program.

“I think though with gold in $US also going up, we could well see the Australian dollar price of gold at $A2000 within six months,” Geddes is quoted as saying.

“Bank analysts [are] warming up to gold,” states a headline at Newsmax. The article explains, “Major banking houses have been chilly toward gold for some time, but there are signs some of them are warming up to the yellow metal.”

Meanwhile, one of the most important gold-buying countries is getting ready to increase its domestic supply.

After attempting to combat India’s desire for physical gold with little success, the administration of Narenda Modi is reportedly opening up gold mines and opening promising geological formations for exploration.

A recent article at Oilprice.com announced, “India’s gold mining sector could experience a massive renewal soon.” The article pointed out that “India is continuing to push for ways to increase its gold supply.”

Officials from the country's mining ministry have been quoted as saying they could “auction up to 80 more historic gold mines around the country.” There is reportedly interest in reopening such legendary mines as the Kolar gold mine that began operation in 1880.

From a geological standpoint, India exhibits promising geology. The kinds of archean cratonic rocks that have produced a wealth of precious metals, as well as copper, nickel and other metals in Canada, Russia and Brazil, are said to be present in India as well.

There are many who remain bearish, of course. Anthony Wile, Chief Investment Strategist for High Alert Investment Management Ltd., doesn’t believe gold will receive much of a boost from India’s recent moves – or from the perception of a dovish Fed, either.

“I’d be happy to see a sustainable recovery in the gold price and believe our current monetary system is inevitably going to collapse,” Anthony Wile says. “I’ve been on record since autumn of 2011 as saying that the trend for speculative gold stocks is basically not a positive one – regardless of the underlying price. Unlike in previous ‘gold booms,’ the mining sector hasn’t heated up as expected during the gold bull of the 2000s. People who want to speculate in paper gold are doing it through ETFs, not gold mining companies.”

For Wile and other such observers, the efforts of the Indian administration to provide more native gold are probably not going to spark a near-term gold rush, and even Fed moderation may not help the sector. “I’d love to be pleasantly surprised,” Wile says. “You can call me a reluctant bear.”

Modi to Be Successful Cutting Imports?

Despite the sentiments of bears like Anthony Wile, it may not be easy for Modi to reduce India’s demand for physical gold. 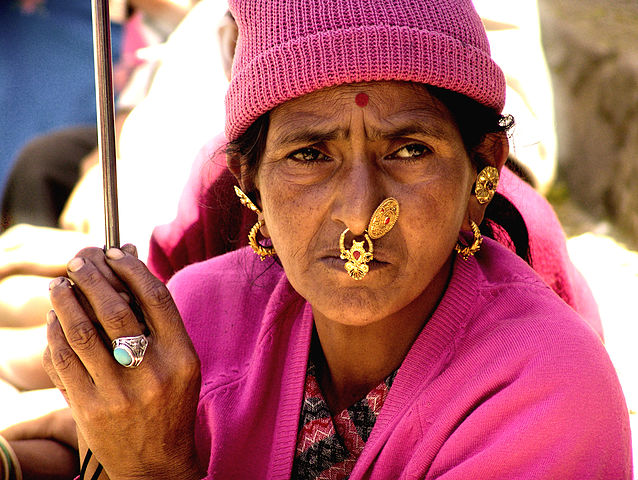 Despite the sentiments of Anthony Wile and other bears, it may be difficult to reduce the demand for gold in India.

Since gold doesn’t pay a return, the administration has decided to make sovereign gold bonds available at interest. Now instead of holding “useless” gold, people can cash in their gold and buy interest-bearing bonds at around 3%.

Gold monetization involves the private sector. Here, the scheme allows people to provide their bullion or jewelry to a bank that will hold it while paying the owner perhaps 3% in interest, tax-free.

Modi is fighting hard to reduce holdings of physical gold. However, gold demand in India may go up by as much as 15% during the upcoming festival season, according to reports. Consumption may reach an estimated 230 tons, which would be the most since 2012.

Modi’s experience with gold in India therefore mimics the larger scenario for gold. There is continued demand for the yellow metal and even upward price pressure. However, there are countercurrents that weigh down progress.

For every analyst like Geddes that sees an optimistic price picture, there are cooler heads like Anthony Wile that warn the trends remain mixed.