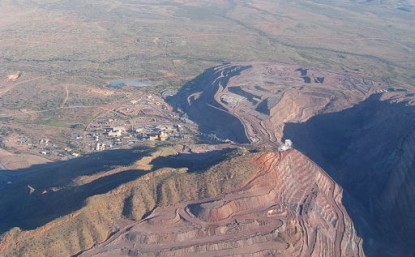 Since May 2016, demand for rare fancy colored diamonds has steadily increased, so much so that 2016 was called by many the Year of the Colored Diamond.

It has almost been a year since the spectacular 14.6-carat Oppenheimer Blue diamond sold for a record-setting $57.5 million. The rare blue diamond, the sale of which was managed by auction house Christie’s for almost $4 million dollars a carat, is the most expensive blue diamond ever sold.

Since the sale in May 2016, demand for rare fancy colored diamonds has steadily increased, creating what many have called the year of the colored diamond.  With that said, colored diamonds have been progressively gaining value over the last decade and are considered one of the best hard assets a robust investment portfolio can have.

While Fancy Light Blue and Fancy Vivid Pink diamonds have made international headlines over the last two years for the amounts they have sold for, looking at historic data, the value of rare diamonds could potentially climb higher over the next five years.

Demand for rare colored diamonds is expected to strengthen over the next decade as supply of the exquisite fancy colored diamonds becomes scarcer. Only 0.001 percent of diamonds mined each year qualify as "fancy" and even fewer earn the distinction of "vivid", which refers to a highly saturated hue. 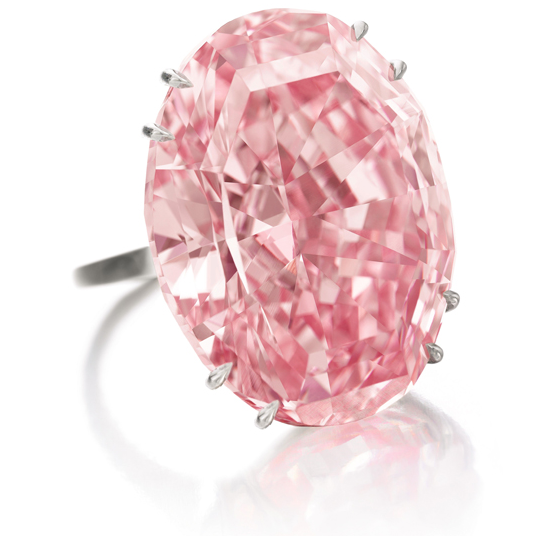 The Pink Star Diamond - an example of a rare fancy vivid pink diamond.

The scarcity and rareness of these fancy colored diamonds makes them more precious and sought-after than their less illustrious white diamond counterparts.

When you consider that only one fancy blue diamond is mined each year, and there are only 20 to 30 fancy reds known to exist, it is easy to understand why fancy colored diamonds are such a hot commodity.

This will be further compounded if the famous Argyle diamond mine, located in East Kimberley, Australia, closes in the next 24 months. The Argyle mine is the only known substantial source of pink diamonds, responsible for roughly 90 to 95 percent of the global supply.  Due to a rapid depletion in supply and escalating mining costs, the Argyle mine is expected to close in 2018, making the rare pink diamonds that have been mined there even more precious.