Commodities Have Bottomed – Which One Is Poised For The Greatest Return? 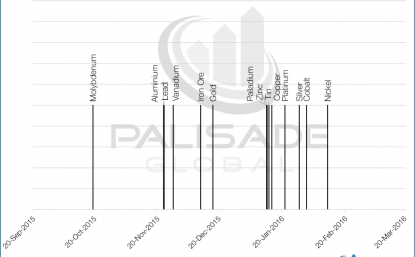 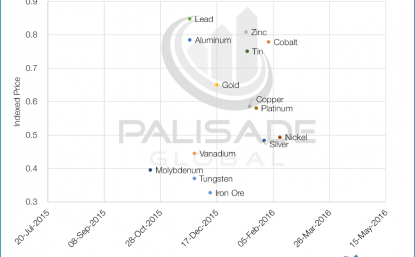