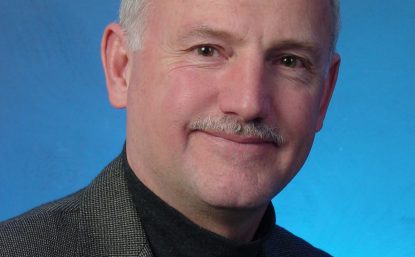 Dyno Nobel Labrador Inc. was awarded the contract from Vale (formerly Voisey's Bay Nickel Company) in 2005 to design, build and operate a bulk emulsion (blasting agent) manufacturing plant supplying the needs of the open pit mine at Voisey’s Bay. Recently, Dyno Nobel Labrador Inc. was awarded an additional second contract for the underground delivery of loading equipment and related services at the mine. Vale’s mine site is in Northern Labrador along the coast near the community of Nain. The mine primarily produces nickel ore with some copper and cobalt and is accessible via air and sea only. 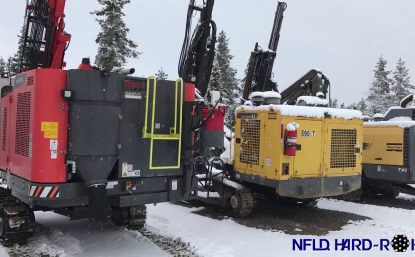