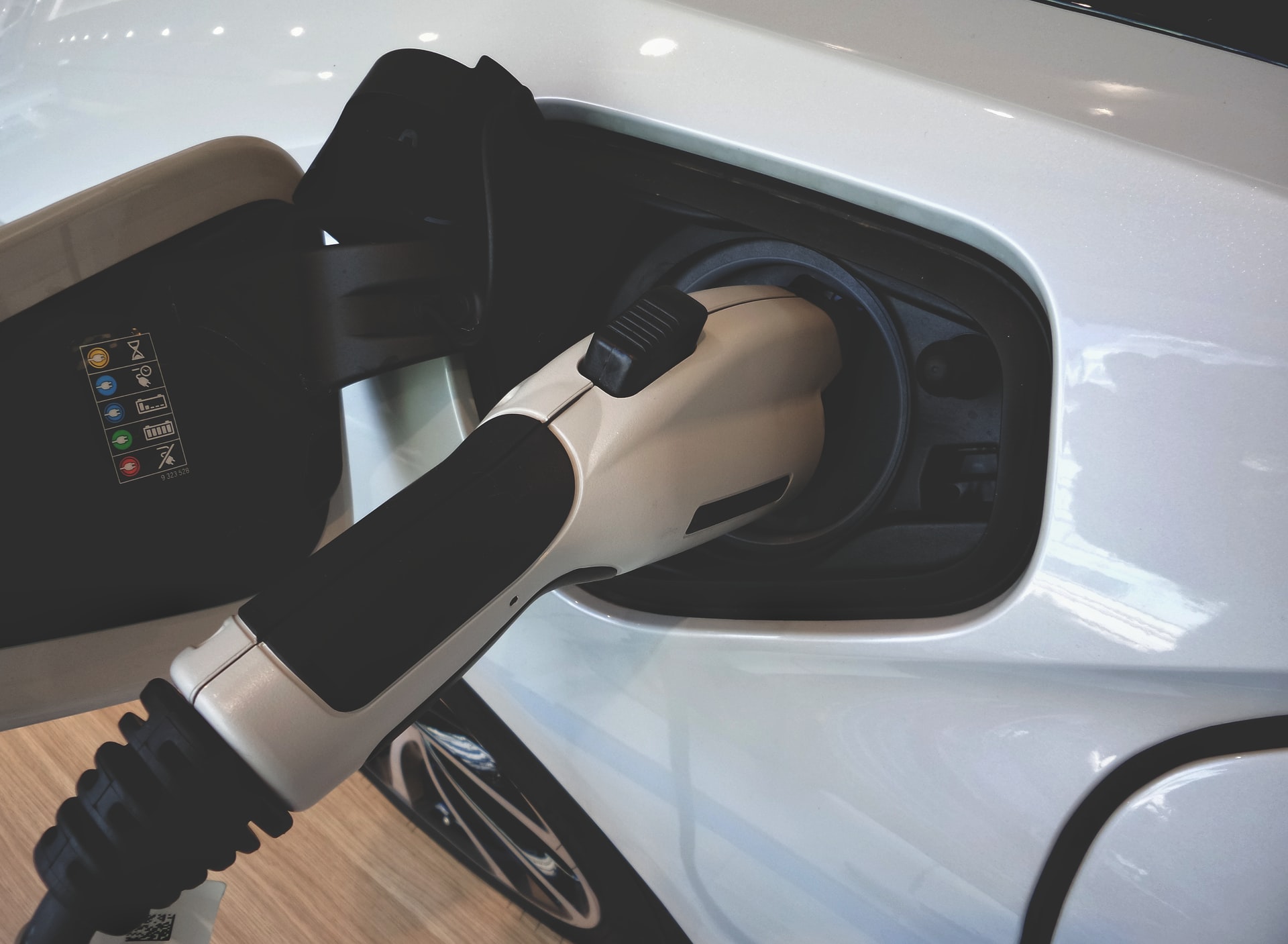 A new lithium processing plant is in the works according to Albemarle (NYSE:ALB), in a plan to create a plant that would end up producing as much lithium as the company produces today. Electric vehicles use lithium in their batteries, and with the rise in sales of these types of vehicles, it’s no wonder that Albemarle is taking this step. The move signals Albemarle’s strategy to be a key player in an all-electric economy.

The United States requires lithium to be imported in order to meet the demands of electric vehicle production. However, with this new processing plant, Albemarle would be able to provide all the lithium that is needed for these vehicles. This is a huge shift and one that could have a big impact on the economy and environment.

With this expansion, Albemarle aims to be part of the US supply chain in a major way, handling mine development, process, and manufacturing for the critical metal that is used to make EV batteries.

The advantages of having a local source of lithium are many. It would create jobs, reduce the country’s reliance on imports and be more environmentally friendly than current mining practices.

Albemarle is taking on this project because of the past few quarters seeing a rise in the number of announced EV manufacturing plants. These announcements and further construction of the plants could fuel a huge demand surge that the United States would struggle to keep up with at current production rates.

At the Fastmarkets Lithium Supply and Battery Raw Materials conference in Phoenix Arizona, Eric, Norris, head of Albemarle’s lithium division said, “There isn’t enough (lithium) supply yet to supply the ambitions of the US. This (processing plant) will be essential for our success in the future.”

The new processing plant would have 100,000 tonnes of annual capacity and might be located somewhere in the southeastern United States where there could be rail access to a major port. This will contribute to the company’s goal of boosting its lithium production capacity to 500,000 tonnes per year by 2030.

The US plant would be similar to one the company opened in Kemerton, Western Australia. However, the plant needs to cost less than the one in Kemerton since the costs ultimately grew past the initial goal of $1.2 billion. And while Albemarle is planning to fund the US plant itself, it could also apply for US Department of Energy loans for the project.

To supply the processing plant, the Kings Mountain mine in North Carolina could be reopened, possibly by 2027 to prepare for the opening of the new plant.