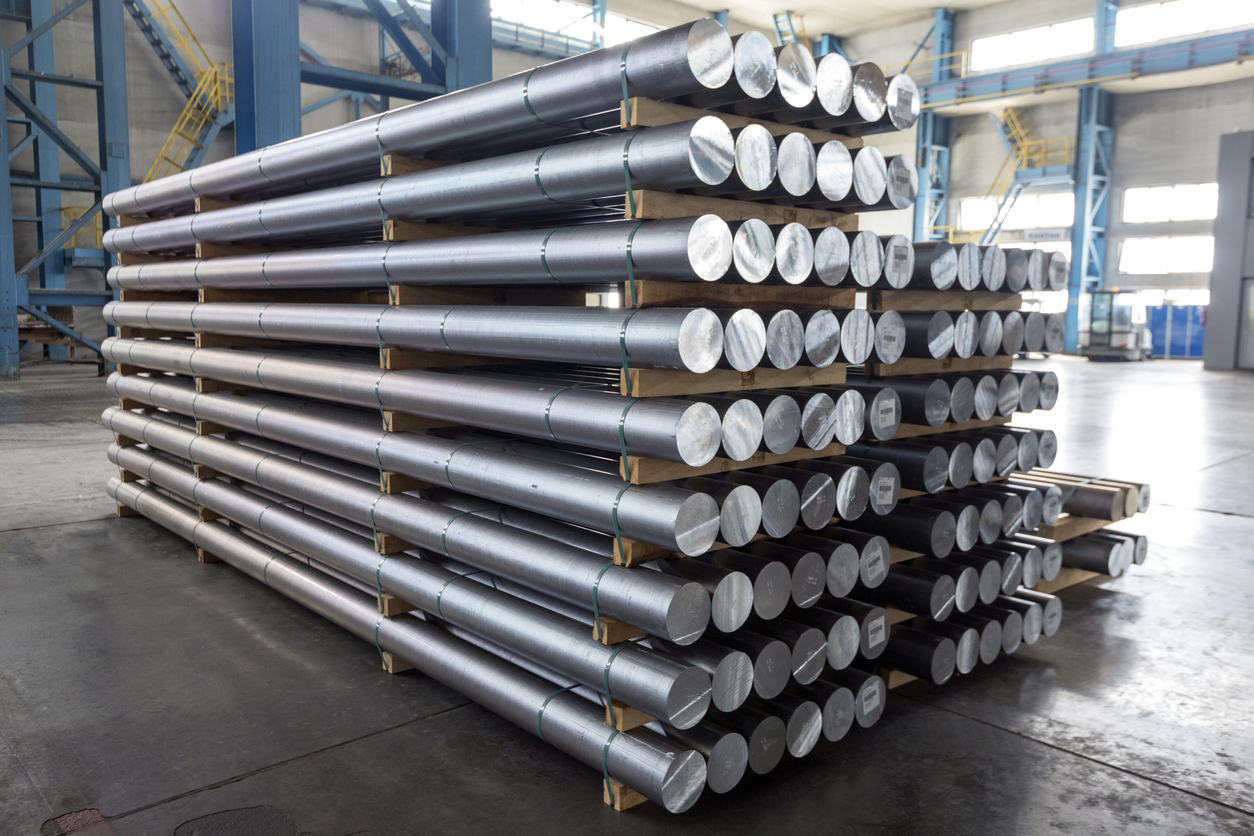 Recent price jumps for aluminum have continued throughout August, but yesterday saw aluminum climb to its highest level in more than a decade. The recent coup in Guinea has investors shaken and wondering about supply chain issues if instability disrupts miners in the country.

There are multiple levels of concern for miners and investors, namely for material supplies. The head of Guinea’s junta did make a statement urging mining companies to continue operating a usual. This was meant to send a signal of assurance in a time of great certainty, as the country would like to see all miners continue to keep operations running as normal.

However, the unique circumstances at play mean that nerves may be on edge for some time yet. Futures held their gains even after the statement from the head of the junta, signaling that words may not be enough to keep things calm.

Guinea is going through severe upheaval currently, as a military unit seized power of the country on Sunday. The unit quickly suspended the country’s constitution, throwing out many of the laws that govern the African nation.

Colonel Mamady Doumbouya is now urging thr army to support him even while the potential for unrest rises. There is always the chance that disruptions to the mining industry could become the new norm, hence the heightened aluminum price. However, there has been no sign that shipments or mines have been affected so far.

Guinea is one of the world’s biggest suppliers of bauxite, which is the feedstock needed to make aluminum. Guinea accounts for half of China’s imports, which led to some secondary effects for industry leaders in China. Aluminum Corp. of China shares, also known as Chalco, jumped as much as 10%.

Aluminum is a pivotal metal for the global economy and makes up a large part of consumer goods and more. Car parts, drink cans, and home appliances all require aluminum for their manufacture.

Aluminum prices have been skyrocketing so far this year, climbing approximately 38% in London even before the coup. Much of the price growth has been attributed to higher consumer demand and economic activity picking up after months or more than a year of COVID-19 induced lockdowns around the world.

Prices have also been pushed higher as smelters in China struggle to maintain output during a seasonal power crunch, and the government in Beijing continues to look for ways to curb the country’s significant carbon emissions.

Production cuts in China’s Guangxi province, in particular, are being watched closely by analysts and traders for any sign of a quarterly shift in production numbers and output. With Beijing bearing down on the industry as emissions become a focal point for political policy, the industry is waiting for direction.

China’s aluminum industry produces approximately 60% of the world’s total output. This has led to some smelters pledging to ensure their supply as concerns around output have mounted. At the same time, Beijing is stepping in.

The government is also planning to release metal from the state reserves to help ease some of the supply tightness. The problems have grown in 2021, as China continues to be increasingly reliant on imports for its aluminum. This has had the not-insignificant effect of draining global supplies for aluminum, even though it is normally an abundant and easy to produce metal.