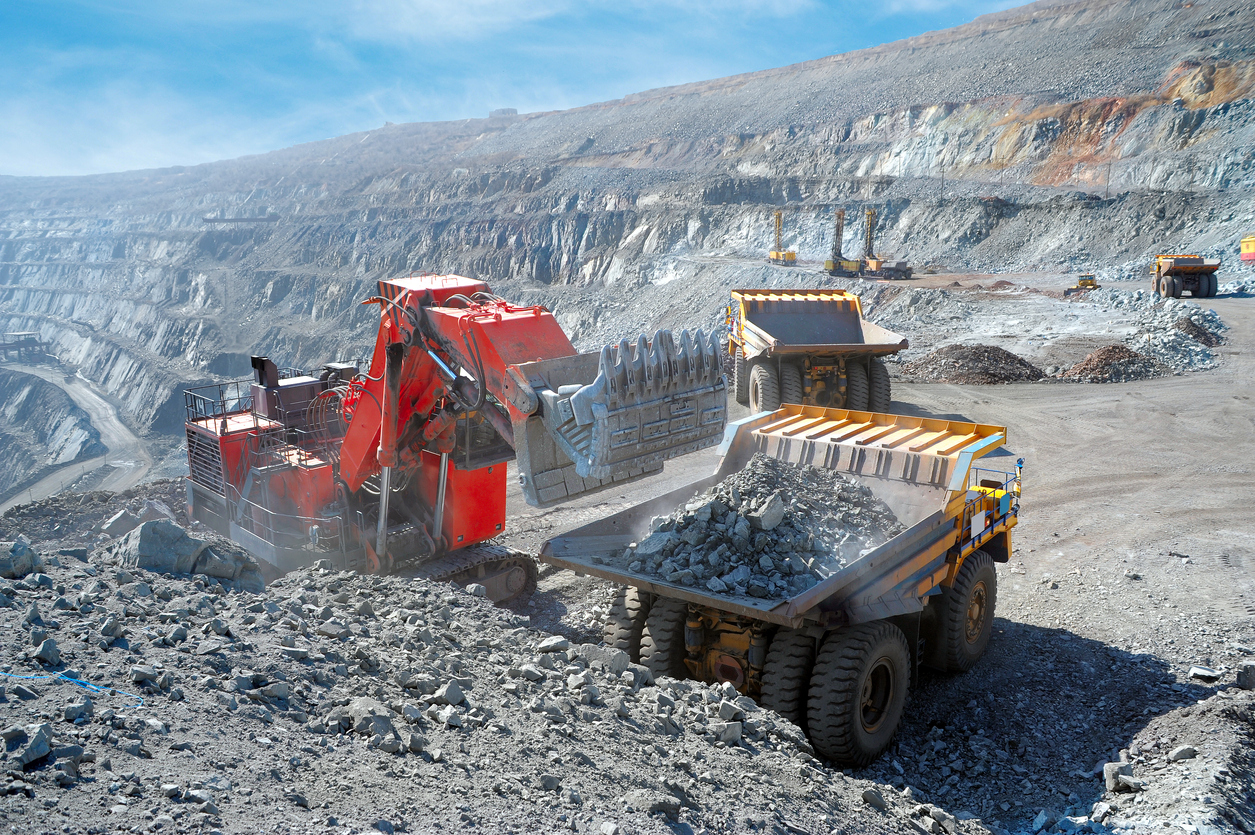 Vale (NYSE:VALE), the international mining giant, may be looking to buy a 30-40% in Anglo American’s (LSE:AAL) Minas-Rio iron ore project in Minas Gerias, Brazil, according to some reports. If the deal happens, Vale could look to acquire an operatorship stake in the project as well.

Located in the states of Minas Gerais and Rio de Janeiro in the south-eastern region of Brazil, Minas-Rio is an iron ore project 100% owned by Anglo American. The project is estimated to produce more than 26.5 million tonnes of iron ore per year.

The area is also known for hosting the world’s largest iron ore mine by reserves, Carajas, which belong to the Brazilian mining company Companhia Vale do Rio Doce (CVRD). Minas-Rio and Carajás work together in areas such as logistics and rail transportation. It also consists of a 529 kilometre pipeline, filtering plants, and export terminal location in the Atlantic port of Acu in Rio de Janeiro state.

Anglo American (LSE:AAL) bought the rights from MMX back in 2008. While annual production for phase one of operations is expected to be below 30 million tonnes, probable reserves have been estimated at 1.45 billion run-of-mine (ROM) tonnes back in February 2013. This would leave plenty of production capacity for Vale if the miner decides to acquire a stake in the project. Considering the billion-plus tonnes in probable reserves, this project could bring Vale much closer to its production target. It would also solidify the company’s position as a dominant global supplier of premium iron ore.

Vale (NYSE:VALE) is one of the biggest mining companies in the world, and one of the most dominant suppliers in the global iron ore market. The company is set to produce close to 350 million tonnes of iron ore this year, making it by far the biggest producer of all top mining companies. Vale produces more than twice as much raw material in comparison to number two, Rio Tinto.

If the deal goes through in Minas Gerais, Vale could have access to a significant portion of Anglo American’s production at the project, with no signs of slowing down their expansion plans anytime soon. However, there are some concerns over how this would affect Vale’s own stock prices if they were actually buying another project at a time when commodity demand has been declining due to slower economic growth in China, which is also reducing volumes sold through major iron ore suppliers into that market.

The deal has not been confirmed yet and is subject to some speculation, but it could help Vale with its key production targets in the short term if they do sign off on a deal.

Vale buying Minas-Rio would certainly be good news for both companies involved, as Minas-Rio has proven reserves and an existing infrastructure so it’s easier and faster for Vale to get the product to market than starting from scratch.

When a mining company takes an operatorship stake in a project, it means the company is taking the responsibility for mining and selling all of the product from that project. The owner of a project with an operatorship agreement usually gives its partners access to a set amount of raw material each year depending on agreed-upon rates, but a mine under operatorship has 100% control of production and sales going forward.

Iron ore production is gaining traction again after the pandemic slowed production due to a demand dearth. The largest importer of iron ore is China, and there was a significant reduction in China’s imports of iron ore as the country started importing less coal and steel to cope with the pandemic.

China has recently increased its coal and steel production, which means it will likely increase raw material demand as well. This is good news for Vale because increased demand from China should help push prices up significantly even if it doesn’t acquire Minas-Rio.