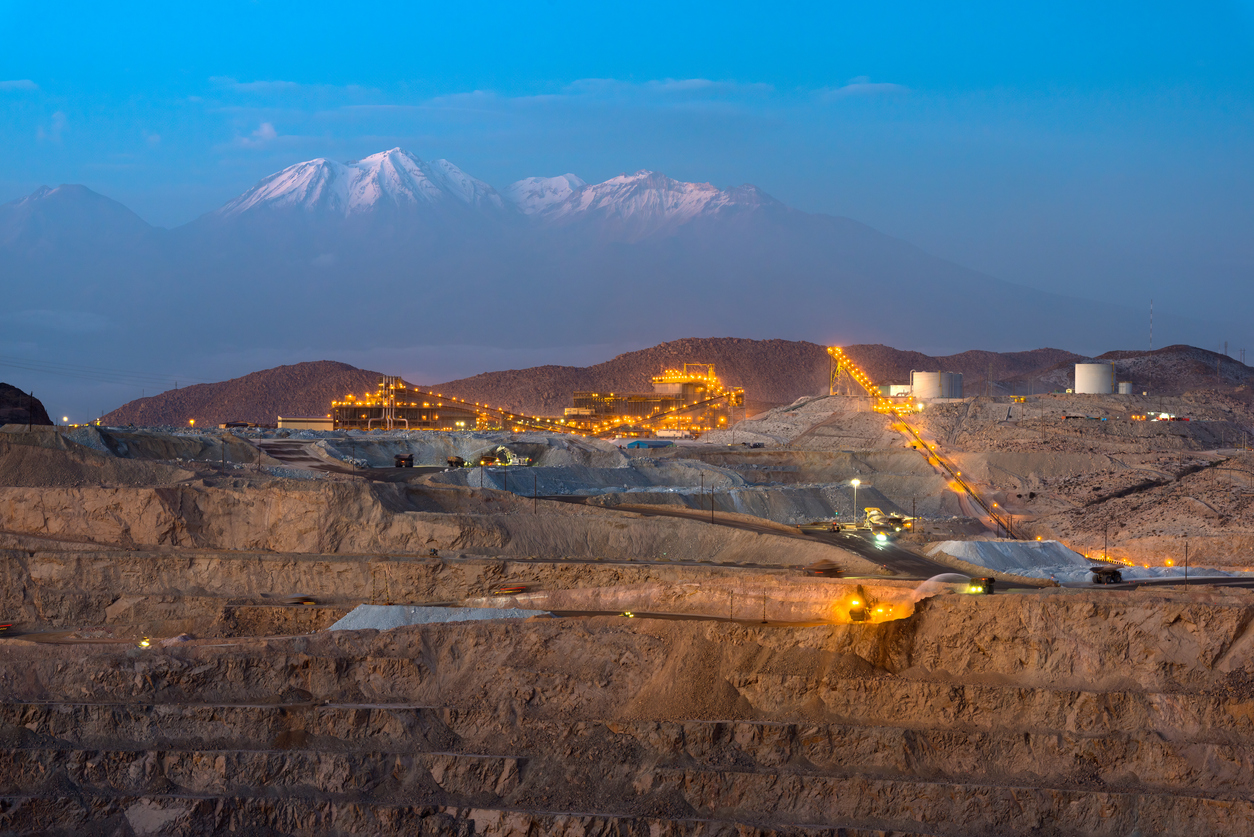 Ivanhoe Mines (TSX:IVN), a Canada-based mining company, reported from its Kamoa copper mine in the Democratic Republic of Congo (DRC) that it had achieved record production numbers in Q1 2022 at the Kamoa copper mine. The mine recorded production o f55,602 tonnes of copper, which the company attributed the increase in production to improved mining operations and higher grades.

Mark Farren, Kamoa Copper’s CEO, commented in a press release: “The Phase 2 concentrator has been successfully commissioned in record time. We can expect to see a doubling of copper output for the remainder of this year, as well as further increases into 2023 as the de-bottlenecking program is executed. It has been wonderful to see how quickly Phase 2 reached commercial production, as our team leveraged prior learnings and experience from Phase 1.”

In May 2021, the Kamoa-Kakula project began producing copper concentrates, and commercial production began on July 1st, 2021. Kamoa-Kakula is well positioned to be one of the world’s major copper producers through planned phased expansions.

Considering that copper is one of the battery metals playing a key role in the green energy transition, Ivanhoe’s goal of producing the industry’s “greenest” copper is key.

Ivanhoe is working to be the first net-zero carbon emitter in the world’s top copper producers’ ranks. Kamoa-Kakula will be powered by clean, renewable hydroelectric energy and is expected to have one of the lowest global greenhouse gas outputs per unit of metal produced.

The Kamoa-Kakula copper deposit is a collaboration between Ivanhoe Mines (39.6%), Zijin Mining Group (39.6%), Crystal River Global Limited (0.8%), and the Government of the Democratic Republic of Congo (20%). According to international mining consultant Wood Mackenzie, it has been independently ranked as the world’s largest undiscovered high-grade copper discovery.

The higher production numbers come at a time when the industry is clamoring for more copper. The pandemic-fueled surge in demand for copper has caused a global shortage of the metal, leading to higher prices.

In 2021, the price of copper reached an all-time high of $10,000 per tonne on the London Metal Exchange. The rally was attributed to a combination of strong Chinese demand, constrained supply, and a weaker US dollar.

Copper is an essential metal for industries such as electric vehicles, renewable energy, and 5G technology. The global pandemic has caused a surge in demand for these products and has led to a shortage of copper. A shortage of new projects coming online on time to meet the demand has also pushed prices higher amid a general commodities supercycle.