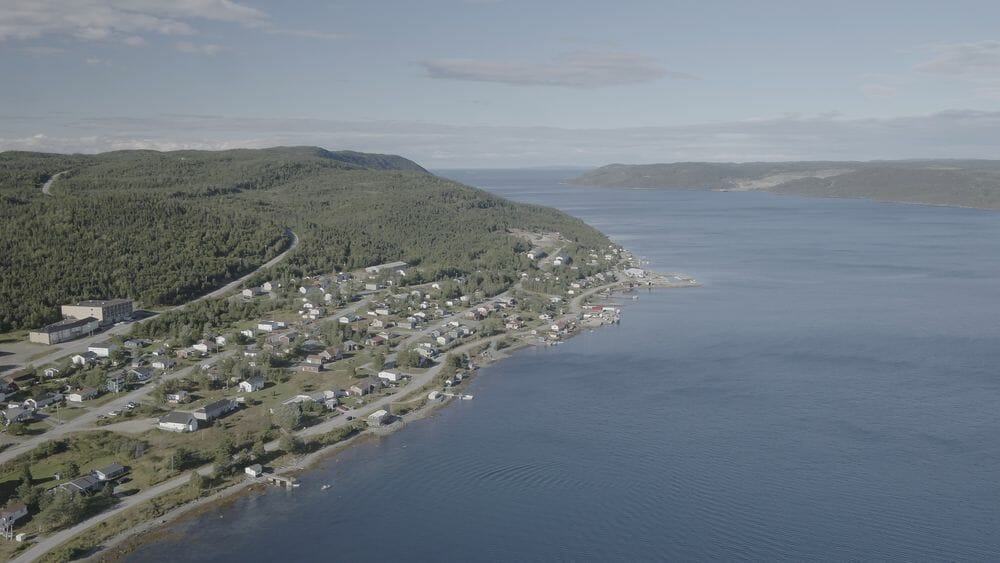 Mining alliances are an important part of building and maintaining a robust mining environment, and creating an environment that complies with the regulations in place. For Newfoundland.Gold, an alliance of companies focused on the advancement of mineral exploration and mining projects in Canada, this is the founding mission.

The alliance aims to bring awareness to Newfoundland as an exciting and supportive jurisdiction. At the same time, the purpose is to generate shareholder value through responsible and innovative exploration and development. This collective of companies will help ensure that mining, one of Newfoundland and Labrador’s largest and oldest industries, is protected and allowed to thrive. At the same time, compliance with local and federal regulations will be made a pivotal point for the alliance.

The province ranks second in iron ore production behind Quebec, third in nickel production behind Ontario and Quebec, and places found in copper production with British Columbia, Ontario, and Quebec coming in first, second, and third, respectively. Now there is a gold rush underway in Newfoundland that seems to promise a resurgence of the mining industry. Staking activities were the first to ramp up, and have increased rapidly in the past few years on the heels of discoveries. With gold prices continuing to rise, revenue and the potential for job creation are critical in this sector.

The province is also host to a number of strategic ports that would benefit the gold miners operating in the region. Most mining projects would be close enough to a port (within 100 miles) for it to have a low impact on operational costs. The government has seen the cards they are holding and is supportive of mining projects that create jobs as it represents 5.5% of the province’s GDP (as of 2019).

Leocor Gold (CSE: LECR) (OTC: LECRF) (Frankfurt: LGO) is the latest in a long line of gold miners joining the alliance to give a boost to their operations. Labrador Gold (TSX.V LAB), Newfound Gold Corp (TSX.V: NFG), Opawica Exploration (TSX.V: OPW), Sky Gold Corp. (TSX.V: SKYG), Exploits Discovery Corp (CSE: NFLD), K9 Gold Corp. (TSX.V: KNC) and C2C Gold Corp (CSE: CTOC) are also on board. All of the companies that join have access to the Newfoundland.Gold service menu including help with marketing, networking, bringing awareness to the companies, and even managing marketing and branding.

Based in British-Columbia, Leocor has a focus on projects in Atlantic Canada, primarily through outright ownership and earn-in agreements for gold-copper projects.

Leocor Gold is joining a strong list of mining companies expanding the gold mining industry in Newfoundland and Labrador, bringing jobs and economic growth to the entire region. We will be waiting for more information on projects and plans, which the Newfoundland.GOld launch event should provide. Its Virtual Investor Days event to be held from June 1 to June 3 will include corporate presentations, discussions with industry thought-leaders, and daily keynote speakers.

The event will mark the kickoff of a new era for gold mining in Canada’s Newfoundland.