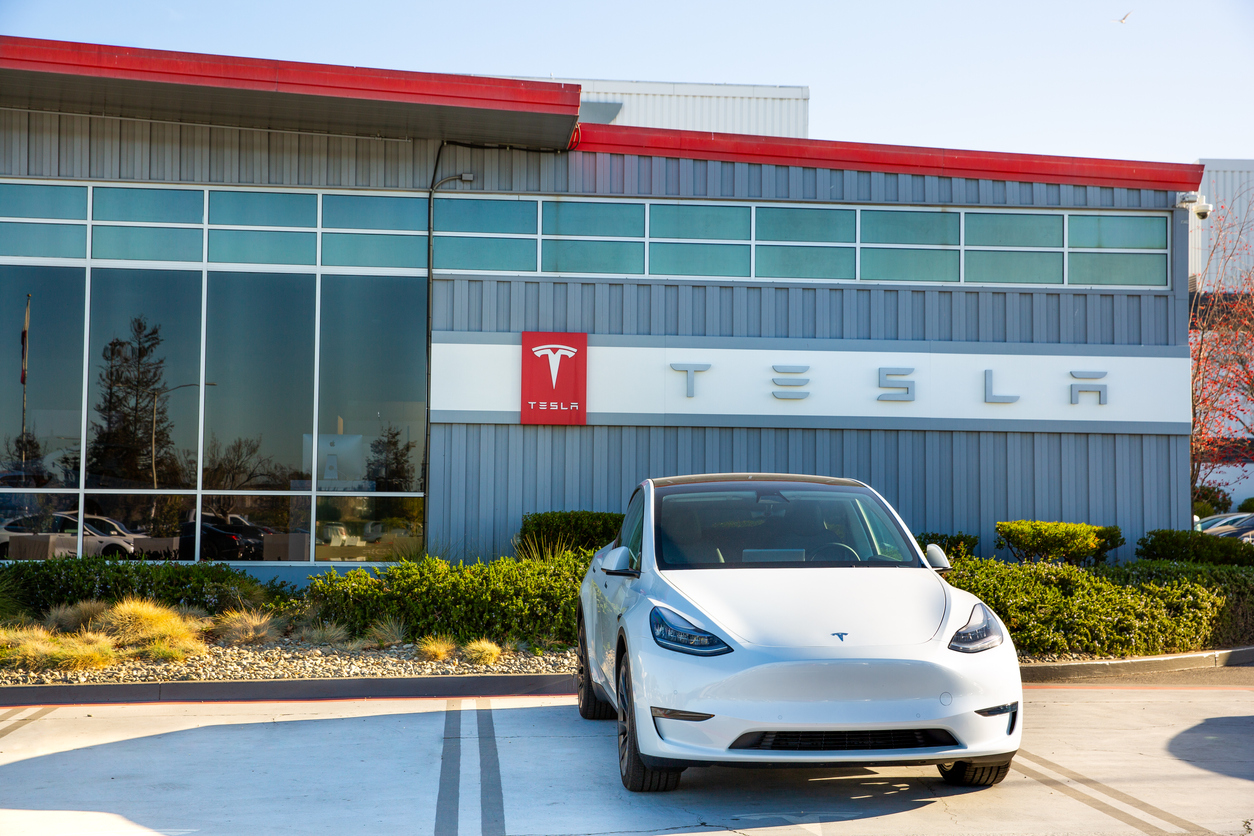 Elon Musk has made public appeals to boost mining in the past, most notably for nickel. Most recently, the Tesla (NASDAQ:TSLA) boss made it clear that he is looking for more lithium for electric vehicles (EVs). One of the problems the company faces right now, is that very few places can supply lithium consistently right now.

Tesla CEO Elon Musk has repeatedly said that the company would begin mining lithium following years of comments indicating it would do so. He first stated this nearly two years ago although steps have not yet been taken.

While demand for the commodity is set to rise in the coming years, the necessity to have a steady supply of it has become all the more pressing. Major producers such as Albemarle Corp. (NYSE:ALB) are increasing capacity and launching new projects, but growth in supply is still insufficient owing to a lack of investment following the lithium boom-bust from 2017 to 2019.

For the present, lithium production is concentrated in a few nations, with Chile and Australia accounting for 81% of global output. Few suppliers imply greater uncertainty about delivery, and often price volatility.

In April, rising lithium carbonate and hydroxide prices in China slowed their rise, according to Benchmark Mineral Intelligence, but for chemical processors and battery manufacturers trying to keep up with price increases so far in 2022, the lull is unlikely to last. The first half of April has seen lithium hydroxide prices (the kind used in batteries with nickel cathodes) rise further though. This is the particular kind of lithium that Tesla requires for its vehicles.

A Dry Spell and Price Slump

For some time, there was a price slump for lithium as the market was still deciding what the demand might be from the coming changes in the auto and energy industries. Now that it is clear that the direction toward clean energies is certain, prices have been more bullish.

At the time of the pause, a lot of lithium capacity was being built, driven by the electric vehicle craze when Tesla and non-hybrid vehicles arrived five years ago. Now, prices have caught up to the reality of the demand and expected demand growth in the coming decade.

There is an industry of startups and junior miners attempting to tackle the challenge of developing new lithium projects. However, the process of going from exploration to production takes several years, which has contributed to today’s undersupply. None have been able to achieve commercial scale yet either. For now, Tesla has relied on and will continue to rely on traditional lithium mining countries like Australia and Chile.

In other lithium news, the Mexican government has nationalized the country’s lithium industry after the Senate passed a mining reform bill proposed by President Andres Manuel Lopez Obrador. The president now has 90 days to establish a new, decentralized organization to deal with all aspects of lithium in the country.

The president declared that his administration will conduct an audit of all lithium contracts, casting a cloud over projects already in development, and all but assuring a lack of new projects in the near future. The law may also likely deter foreign investment not just for lithium mining but for other mining as investors weigh the risks of the populist government proposing similar changes to other areas of the industry.

The law, according to reports, would violate the United States-Mexico-Canada Agreement (USMCA) and jeopardize trade frictions with Mexico’s northern neighbours. Most of the world’s current lithium production is stashed away in long-term deals because downstream chemicals producers, battery manufacturers, and electric vehicle makers are all trying to lock down future supply. While the law will change the industry within Mexico, it may not change much for the lithium mining industry globally.

According to data from the US Geological Survey, Mexico’s lithium reserves place it in just 10th place among the world’s top producers.