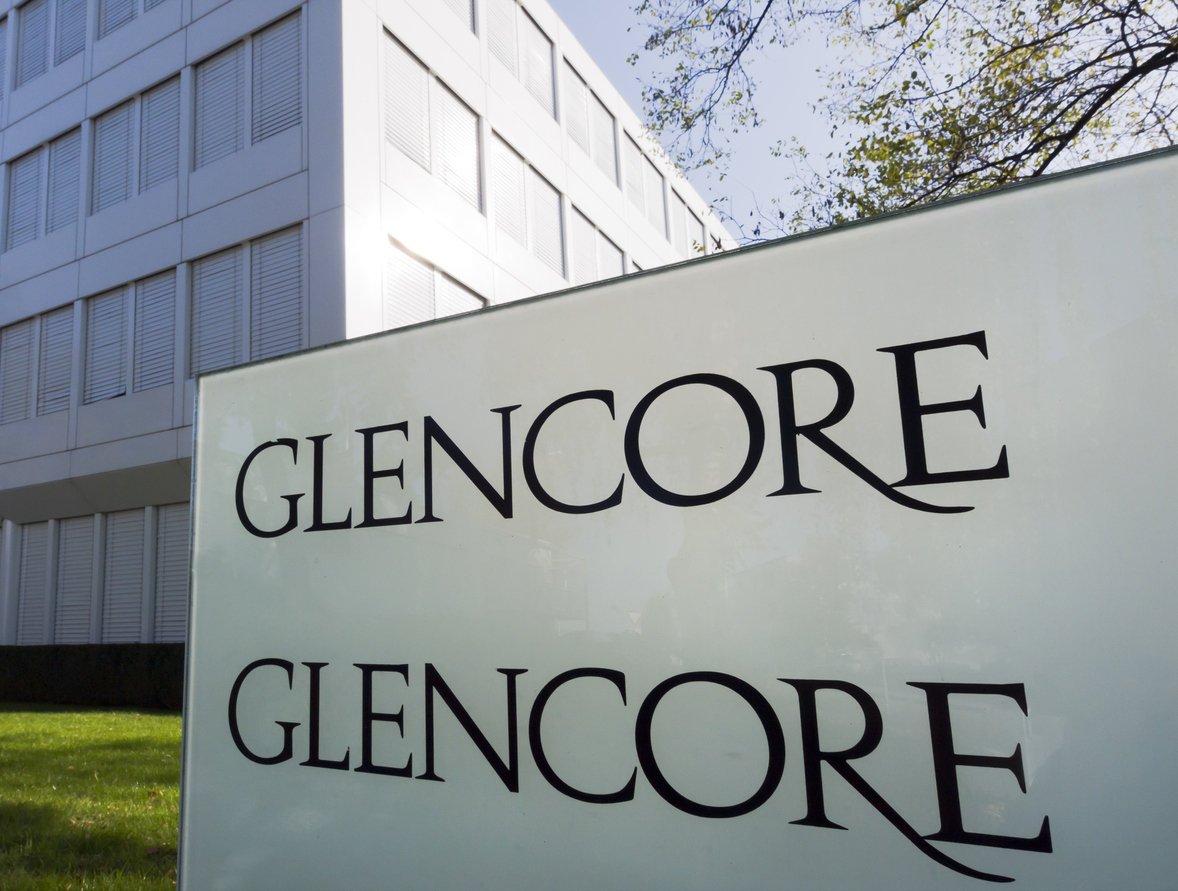 Metals Acquisition Corp., a blank check firm has signed a $1.1 billion deal to acquire Glencore’s (LON:GLEN) (OTC:GLNCY) CSA copper mine in Australia. After Perth-based IGO Ltd announced it would drop out of contention, Metal Acquisition became the leading contender to acquire the asset. After a year-long race, the deal is now a reality for the firm.

The purchase has given Metals Acquisition Corp 100% ownership and control of the mine’s operations, which will allow it to produce between 41,000 and 49,000 tons of copper per year. This gives the firm a good profit guarantee as copper is such an essential metal for the production of electric vehicles.

In addition, the high demand for copper and the lack of supply has caused copper prices to soar by more than 25% over the past year. According to experts, this trend will continue as more and more companies join the fight against climate change, making copper a more and more sought-after metal.

Separately, Glencore announced that it has purchased 657,264 of its ordinary shares of USD 0.01 each on the London Stock Exchange and the Multilateral Trading Facilities of Morgan Stanley & Co. International Plc.

The purchase of the shares is part of the company’s share buyback program which is expected to be completed between February and August 2022.

Glencore recently announced that it will review business with Russia as the invasion of Ukraine has affected commodity markets.

Glencore has a 10.55% stake in En+Group, the Russian aluminum producer, as well as a 1% stake in Rosneft, the oil producer. This represents an investment value of $789 million and $485 million respectively by the end of 2021.

Increasingly, the list of companies cutting business ties and reviewing their operations with Russia is growing as foreign governments have lobbied for this to happen.

Glencore’s review is expected to bring further turmoil to the aluminum market as shipping companies have also suspended ship operations to and from Russia, causing supply chain issues for the global aluminum supply chain.

“Over time, global commodity trade flows will need to adapt to some or all of Russian/Ukrainian supply being unavailable, whether due to infrastructure damage, sanctions or ethical concerns,” Glencore said.