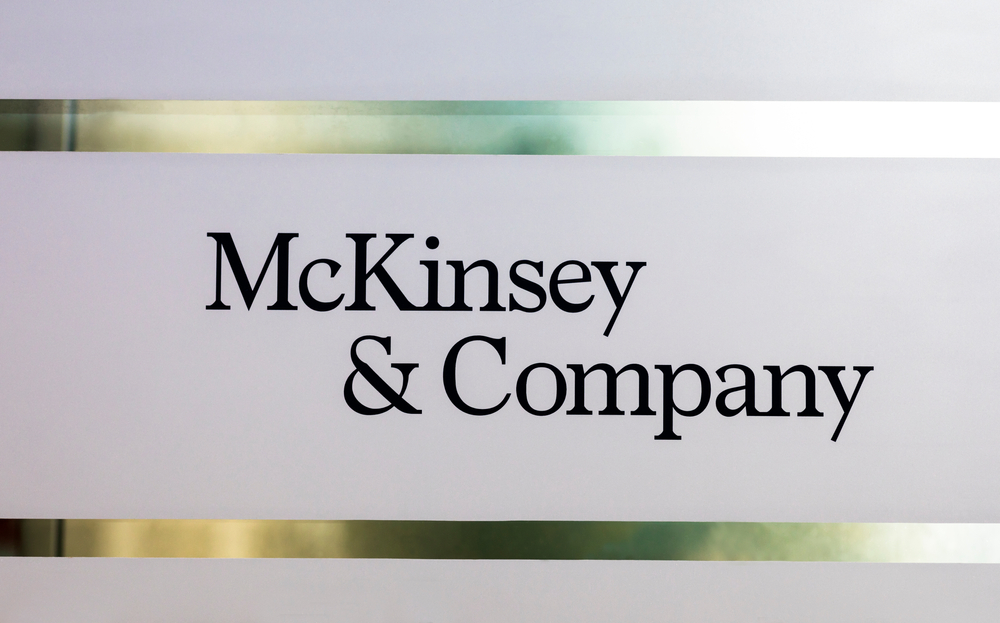 There is, however, another kind of streaming that may not be as well-known as the entertainment versions but has a similar profitable business model and a continued increase in interest around the world: metal streaming and royalty deals.

Metal streaming-and-royalty contracts are essentially transactions that allow mining companies to sell future production or revenues in return for an up-front cash payment. The payment funds discovery, exploration, or production and a portion of either the physical metal or the revenue generated by selling it.

Streaming deals focus on specific commodities produced by a particular project. In return for an up-front cash payment (deposit balance), the streaming partner is given the rights to a share of the future production at an agreed-upon discounted price. The price might be fixed, or it might be a floating percentage of the prevailing spot price. This allows streaming partners to pay when they receive instead of taking on more risk and paying without conditions. The miners receive payment on delivery for streamed physical volumes, raising the incentive to produce.

Royalty deals are ultimately indifferent to the commodity they represent and instead are based on overall project revenues. The royalty company never really touches or “sees” the commodities produced but receives a share of the revenue from sales (royalty). To settle a royalty deal, the miner must use cash, while a miner would need to settle with physical metal in the case of a streaming deal.

There has been a big bump in investor interest for royalty and streaming deals in the mining industry over the past ten years. Still, these deals make up just 1%-3% of overall debt and equity financing. The past ten years have seen a 700% growth for the streaming and royalty market, reaching more than $15 billion in 2019. The result is an enthusiasm that seems ready to drive the next ten years faster and higher.

Streaming deals are the most popular format for investors right now and should see the most growth. Gold and silver make up 96% of the streaming market, and palladium, cobalt, and copper comprising the rest of the 4%. Even though the gold and silver streaming market is well-developed, these deals only cover about 14% of total gold by-product output and less than 6% for silver.

The current expansion for streaming deals in cobalt, nickel, and copper is driving investor interest in mining for new investors largely because of the increased demand for these tech metals. Electric vehicles, batteries, and all of the green technologies powering the decarbonization of the global economy are supporting high demand and growth for streaming deals at the same time.

Streaming is also a great way to gain exposure to the commodities investors are interested in, without the exposure to the risks involved. Investors do not need direct investment to be involved in the deals, and issues related to environment, social, governance, or operations are minimized.

The concentration of streaming deals is also likely to change, as right now, 50% of all deals are done with mines in Canada, the U.S., Mexico, and Peru. That lack of regional diversity has largely been due to lower barriers for cross-border transactions and investment in the Americas. It leaves the door open for regional expansion in the future.

McKinsey’s recent report on mining streaming and royalty deals concludes that the trend is on an upswing for the next decade that will likely fuel more mining and better flexibility for investors. As the streaming dealbook continues to grow, this will be a favourite play for anyone looking for exposure to the valuable commodities of the future like copper and cobalt, without gaining too much exposure to the risks of mining in such a competitive market.