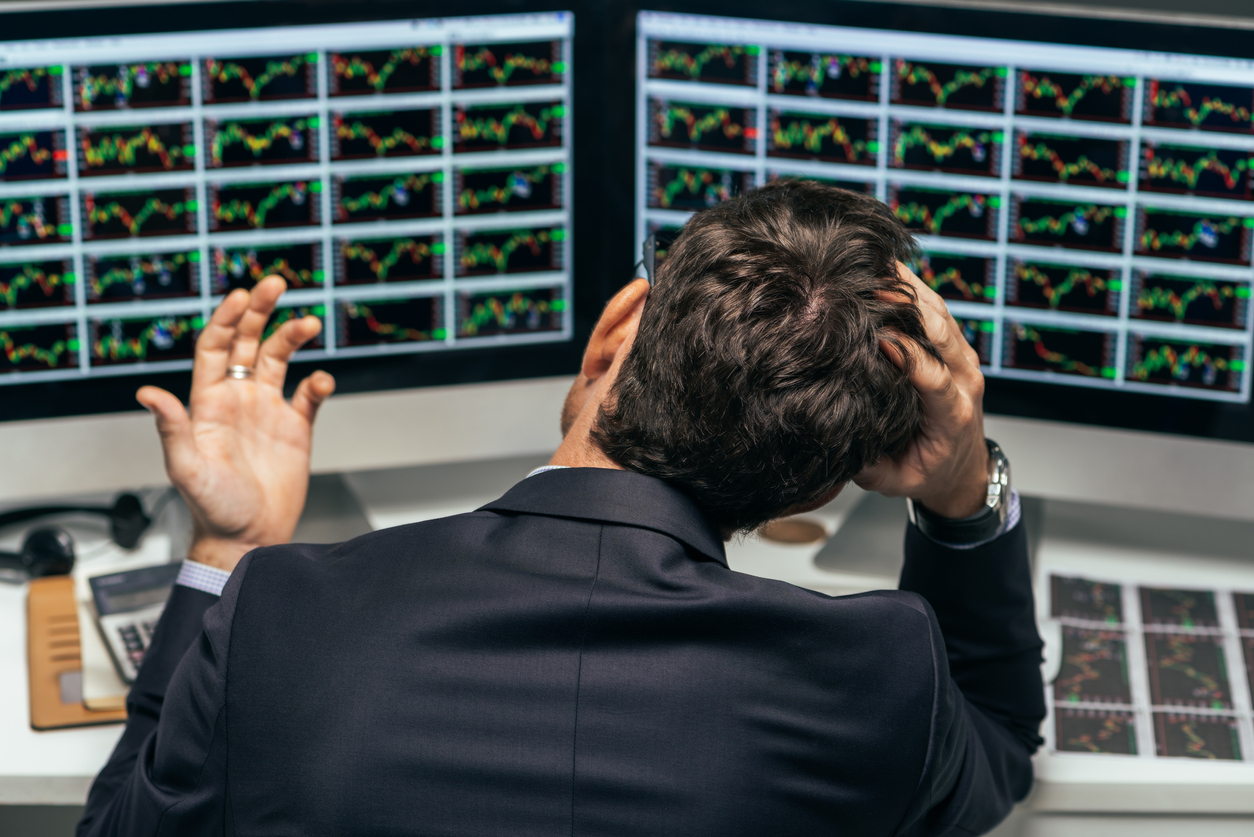 In addition to concerns about finding lithium, nickel, and cobalt resources for China to stay on top of the electric vehicle stakes, the country is even more concerned about the supply of a mineral closer to home: graphite.

The vast majority of lithium-ion batteries use graphite powder as the anode material. Graphite materials are either produced synthetically (artificial graphite) or mined from the ground (natural graphite), then heavily processed before being baked into copper foil to serve as anodes.

Approximately 70% of the graphite used in battery anodes comes from China and to this day there are very few alternatives that can replace graphite in battery construction. Graphite is of paramount importance to the economy. This has led to graphite being declared a critical supply mineral.

Demand for graphite for lithium-ion batteries will soar more than 200 percent in the next four years driven by the rise of electric vehicles and energy storage alone. Chinese producers have their work cut out for them to have the capacity to meet global demand for graphite.

Prices are skyrocketing, with spot prices for graphite electrodes reaching $35,000 as Chinese exports dry up.

Industry experts approximate that 20,000 tons of graphite is needed to build batteries for approximately 250,000 electric vehicles. Demand from electric car manufacturers such as Tesl is growing rapidly, and graphite supply is extremely tight.

Shandong province used to be the center of graphite mining in China, however, its production is declining due to depleting ore reserves and stringent environmental regulations that have been put in place lately. Mining has shifted to Heilongjiang province and it is now the leading producer.

With the approach of the Winter Olympics in Beijing, energy-intensive and carbon-intensive industries, such as graphite, have been asked to cut production as authorities seek to ensure a blue-sky backdrop for the main event.

This has caused the supply of graphite to become even scarcer.

George Miller, an analyst at BMI said, “Graphite consumers, whether inside or outside of China, are fighting for a limited stock of material” in addition, he said graphite mines in northwest China tend to close during the winter due to low temperatures, causing graphite producers to have to fulfill orders from their inventory stockpiles.

BMI has forecasted that global demand for battery anodes will increase by around 27% per year over the next 10 years, driven by the lithium-ion sector of batteries.

The market for large flake and XL graphite is much stronger because the production of expandable graphite is the fastest growing market along with lithium batteries. Expandable graphite is primarily made from large flakes. It is used in thermal management for consumer electronics and many industrial applications, including heat and corrosion-resistant gaskets and fire retardants.

Anode-grade graphite flake prices in the Chinese domestic market have risen nearly 40% so far this year to 4,500 yuan ($707) per ton, testing the all-time highs seen in 2018, according to BMI.

Fuel cells and flow batteries are also new and potentially large markets for expandable graphite. In addition, the steel industry is a major user of large flake and its recovery will put additional pressure on large flake prices.

China’s automotive sector, sold 2.99 million electric and plug-in hybrid vehicles in the first 11 months of 2021 which represents a 170% increase over the same period in 2020. This reflects the rapid growth in the electric vehicle market.

CATL is currently studying the use of the more natural form of graphite in battery anodes as an alternative to artificial graphite due to greater availability although not of the same performance.

In conclusion, graphite is an extremely important material in building our energy future. It is a wonder metal that behaves like a metal and conducts electricity, but also acts like a nonmetal and resists high temperatures.

Graphite is also used to make steel and glass, and to process iron because it is a common refractory material that resists high temperatures without changing chemically.

It is practically everywhere. Power tools, vacuum cleaners, bicycles, solar power, even the military uses it. Hence the urgency of supply is of global concern.