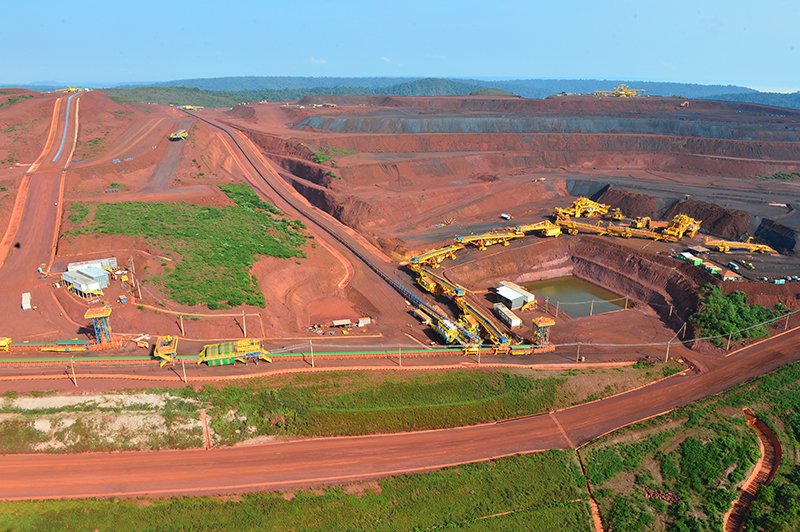 Vale (NYSE:VALE) has entered into a memorandum of understanding with XCMG Machinery for the construction machinery company to supply the Brazilian miner with mining equipment. XCMG will facilitate Vale’s transition to zero-carbon mining operations through new electric, battery-powered vehicles.

To do that, they will supply mining and infrastructure equipment to help accelerate the shift at the company’s operations. Both firms are looking to advance their missions and use of electric battery-powered vehicles, and this MoU will drive this mission forward.

First prototypes need to be delivered by XCMG. This will allow for testing when they are delivered in the first half of 2022. Vale will need to test each truck to make sure they fit the needs of the mining operations and that they can be incorporated into the company’s operations without any loss of efficiency. They will be tested at Vale’s operations in Minas Gerais, Brazil, and Indonesia.

These are light trucks that are planned to be delivered first, weighing 72t. Vale will trial another electric truck that weighs 240t at a later date that has not been set yet.

Vale has also implemented some technology from Schneider Electric and IT company Aveva, which has helped unify operations and drive the clean-energy mission forward. Vale is one of the biggest mining companies in the world and also a leader in this critical area.

Investors are paying more attention than ever to the results mining companies are getting, as well as how they deliver those results. With efforts ramping up around the world in a race to eliminate emissions as much as possible in many economies, the mining industry is racing alongside it.

This means changing infrastructure, transportation, and heavy equipment that typically run on diesel and gasoline.  Infrastructure can typically be managed by a central system that tracks where trucks and other equipment are at multiple sites.

This allows companies to understand their overall operation and where everything is. It is also a way to track efficiency and productivity and going forward for many mining companies, a way to provide reporting on ESG metrics. Companies can be assigned ESG scores, and analysts and investors pay attention to the progress on ESG initiatives.

In a greener, cleaner world, electric mining technology, and equipment will be an important of operations as the industry steps in the future.