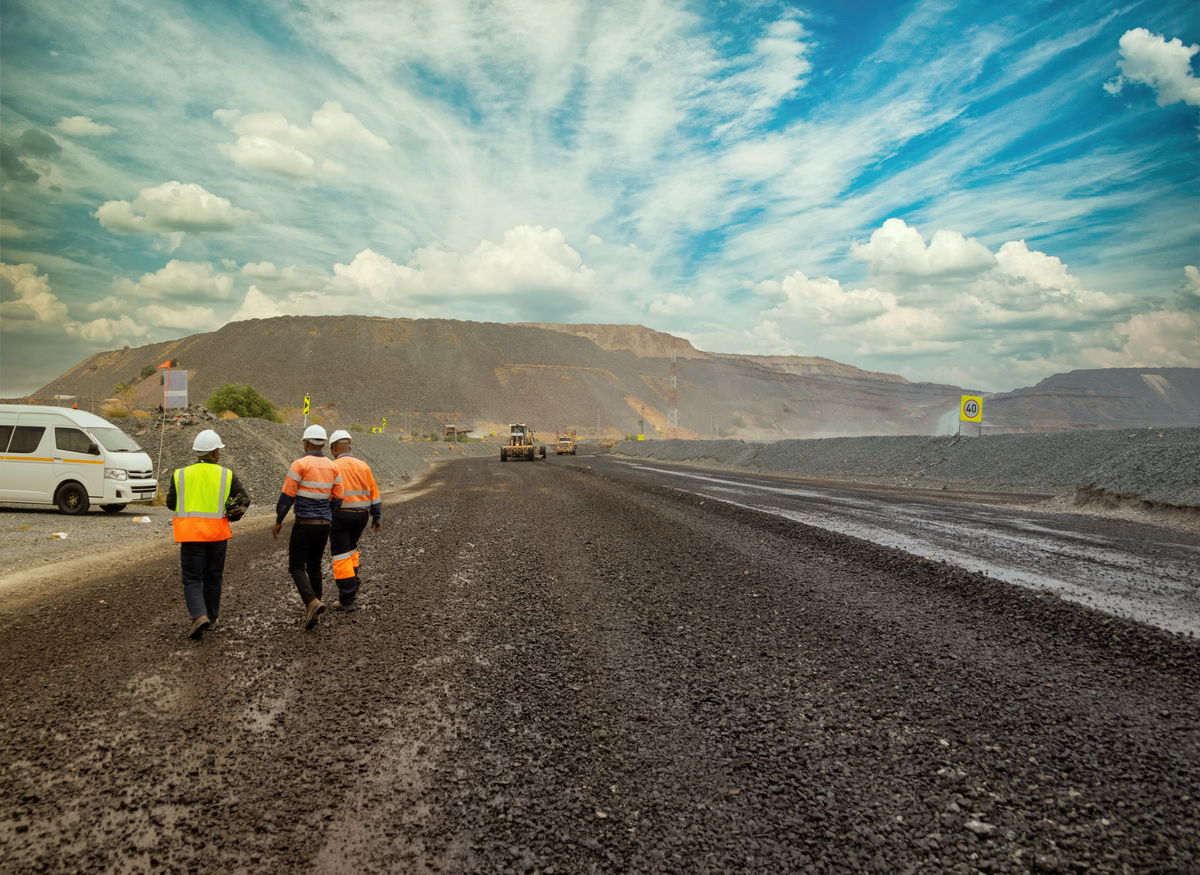 The COVID-19 pandemic has affected different industries worldwide. One of the industries affected from an operational standpoint during that period is the mining industry.

Newmont (NYSE:NEM), the world’s leading gold producer, is facing a number of operational problems in addition to accelerating cost increases.

The Denver-based producer said in a recent report that it was forced to cut its annual bullion production target by 500,000 ounces while raising its cost projection.

The company raised its all-in sustaining cost forecast (AISC) to $1,050 per ounce, $80 higher than its previous forecast, citing lower production and higher royalties and taxes.

Newmont’s average gold prices were $1,778 representing a decrease of $135 per ounce from a year earlier.

Newmont announced adjusted earnings of 60 cents per share for the quarter, down from 86 cents last year. That represents a 30% drop to $483 million as bullion prices and sales were down.

Next year production is expected to increase by about 5% and costs are likely to be in line with 2021 levels mentioned in a call with analysts, Tom Palmer, chief executive officer.

Who Is This Affecting?

Overall, the mining industry is facing a number of operational constraints due to the increased costs caused by the pandemic. Tight labor markets, movement and transportation constraints, and supply chain issues have affected the shipment of everything needed for exploration, development, and production.

All of these challenges have affected bullion producers more than base metal miners as gold prices have declined over the past year.

Society, governments and industries are working together to address all the challenges caused by the COVID-19 crisis. The aim is to support infected people, their families and communities to obtain sufficient treatment and vaccines for all.

The impact on the mining sector remains uncertain. However, this crisis has also brought lessons regarding how the pandemic affects commodity demand, supply chains and operating models.

The mining industry has suffered six different crises over the past 40 years. The first was the second oil shock of the 1980s and the most recent was the commodity price shock.

In the analyses of the major crises of the last decades, a comparable pattern could be observed. Each crisis has been divided into four different phases of varying duration and extent. In each phase it can be observed that the crises progressed from a period of price shock, a demand shock, followed by supply and demand equilibrium and finally recovery and the beginning of the new normal.

It is believed by some analysts that the recovery has already begun due to the pickup in operations for the mining industry, and a return of normal production levels for many major miners.

Countercyclical metals such as gold and new industrial applications such as copper will be more resilient to shocks in supply and demand. Iron and metallurgical and thermal coal are likely to be more affected as construction demand falls along with energy requirements as the world transitions to a decarbonized economy.

Additionally, the copper undersupply plaguing the market right now will continue for decades as miners scramble to discover and produce more. New projects are not coming online fast enough to keep up with demand, and the shortage has some countries worrying about sustaining their supply.

Even despite projections based on past crises, there is significant uncertainty around the recovery and effectiveness of health systems to control the spread and impact of the virus.