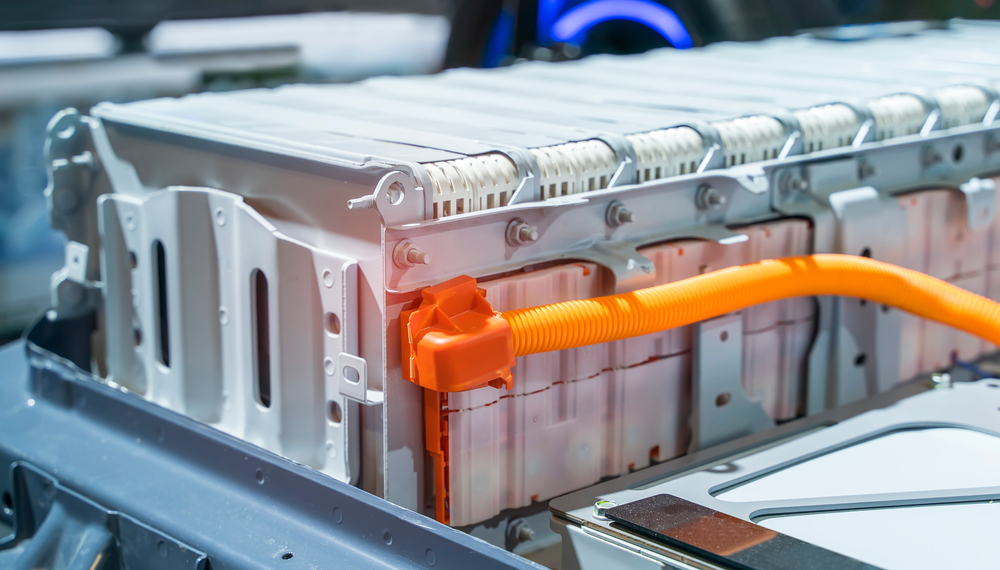 It’s going to sound like a slogan by now, but lithium is the future. The metal’s most important use is in rechargeable batteries for electric vehicles, but the applications go so much further. Lithium-ion (Li-ion) batteries are the most popular battery being made today. Research and development teams are scrambling to increase lithium-ion battery density so device manufacturers, car companies, and anyone making an electric-powered product can take advantage of this technology.

Lithium is also used for producing optics, glassware, ceramics, HVAC systems (lithium chloride), lubricants (lithium stearate), pharmaceuticals (lithium carbonate), armour plating, aircraft, trains, and bicycles (lithium alloys). While the use case everyone is talking about and the one that will be the most important for the next decade is battery technology, lithium is not limited to tech use and has applications in every industry.

Energy storage is now one of the most important areas of industry and innovation as the world moves to an electrically-powered model to accommodate developing technology and environmental concerns. The batteries of old were heavy, filled with chemicals, and didn’t hold a charge for very long periods. Lithium-ion batteries have changed all of that.

Li-ion batteries can be recharged hundreds of times and are more stable than other types. Their energy density is higher, voltage capacity is higher, and they have a lower self-discharge rate than other rechargeable batteries. It’s no wonder everyone is scrambling to create the best batteries.

At the dawn of the microprocessor, the industry raced to see who could get the most processing power out of the smallest and most efficient chips. This led to some of the legendary tech companies we have today like Intel and AMD, as they raced each other to see who could put together the best product faster. This competition brought out the best in the industry and gave us the computers, tablets, and smartphones we have today.

Batteries are in a similar stage now as the world is paying attention to the companies that are looking to provide us with energy storage solutions that have become necessary for the modern economy. The result is a race to produce the lightest, most powerful, densest, and longest-lasting battery possible. The result? Lithium-ion batteries continue to get denser and more powerful, allowing us to store more energy for longer periods for use in our devices, cars, and even homes.

The competition happening now is driving innovation forward faster than ever before, and batteries are getting pretty good. You can now buy an electric car from Elon Musk’s Tesla with a range to take you from Toronto to Montreal with a quick recharge on the way, and all without worrying about running out of juice because of a denser and more powerful lithium-ion battery.

You can charge your smartphone from 0% to 100% in about an hour thanks to lithium-ion batteries and fast charging technology. Once you have your battery charged, it will last you the whole day, and then some. The batteries we have now are so good that they can store energy for homes to use as a backup in case of emergency.

Products installed in homes can store energy so that when the main electricity lines go out, the battery can power a home instead. Paired with a solar roof, a home can generate, store, and use its own electricity without ever pulling from the grid. All thanks to lithium-ion batteries.

The competition to develop and produce the best and most batteries has driven another area of the industry just as fast: production. Battery-makers and innovators can’t get their hands on enough lithium and demand is soaring as car manufacturers, tech companies, and battery innovators continue to race each other for supremacy.

As a result, lithium prices have continued to rise exponentially, particularly in China due to the heavy demand for lithium-ion phosphate batteries that it seems every industry is clamoring for. This has been great for lithium miners, and most analysts and industry watchers agree that the driving forces for lithium demand are only getting started. According to Deloitte’s Electric Vehicle Trends, EV sales are forecast to grow from 2.5 million in 2020 to 11.2 million by 2025, and to 31.1 million by 2030. Lithium demand from the car industry alone is expected to drive prices at a steady rate for the next five years, and rising prices will benefit every company mining the tech metal.

Last year, in the middle of an economic crisis, lithium continued its drive higher, and the domino effect that has had for 2021 is a supported and stable lithium price for the first quarter. This is expected to continue for the rest of the year and positions miners for comfortable gains through the next 12 months.

Off to the Races

Where there is smoke, there is fire, and miners are scrambling to compete for the lucrative lithium market. As big as it and the demand for lithium are now, this is still the infancy of the lithium mining boom, with decades of expansion to come on the backs of the electrification of the global economy.

This is just the start of a race that is sure to be a marathon instead of a 100-yard dash. Companies are only just gearing up for higher production of energy storage solutions, and the starting line is only just being crossed. Look back to the early days of Intel, AMD, or Apple, and imagine getting on the ground floor of those investments.

As the microprocessor race has done before, the battery technology race will create an industry driving the fundamental needs of multiple other industries, as everything from transportation and logistics, to technology companies, and down to manufacturing and heavy industry require energy storage solutions.

The best of the best are throwing their efforts into mining lithium to match the demand coming at them now, and down the line as growth continues. Some of the top lithium miners right now include Galaxy Resources, Piedmont Lithium, Jiangxi Ganfeng Lithium, and Albemarle.

Australian lithium miner Galaxy Resources has quite possibly given investors the most unexpected ROI in the industry over the past year. The share price return of 202% over the past 12 months is impossible to ignore, and although profits remain in progress, revenue continues to grow and prospects are bright. The Australian government has also shown a willingness to support this growing industry, by developing a 10-year roadmap for critical minerals to lower dependence on China for raw materials used in electronics and advanced manufacturing, like lithium.

Another Aussie miner focused on lithium, Piedmont is currently focused on establishing an integrated lithium business that will convert lithium resources found in the region into a critical component for electric vehicle manufacturing in the United States. The company’s mission statement makes it clear that they are setting themselves to capitalize on a specific area of demand (EVs) over the next decades, and they are sure to be a top pick for investors looking for exposure to the emerging and expanding demand.

This Chinese company is a giant in the lithium mining space, and both manufactures and sell lithium products in Mainland China, Hong Kong, the rest of Asia, the EU, North America, and in many other regions. Jiangxi is poised to be the dominant player taking advantage of the growing export market for lithium as they consistently eat up more market share every year.

Mining lithium, bromine, and catalysts, this US company has a foothold around the world and competes toe-to-toe with Jiangxi Ganfeng Lithium. They have been a top lithium miner for some time now, and a favourite for mining portfolios around the world. With a market cap of $17.54 billion at the time of writing and a steady dividend, Albemarle only stands to benefit from the growing demand for lithium from every market segment they serve.