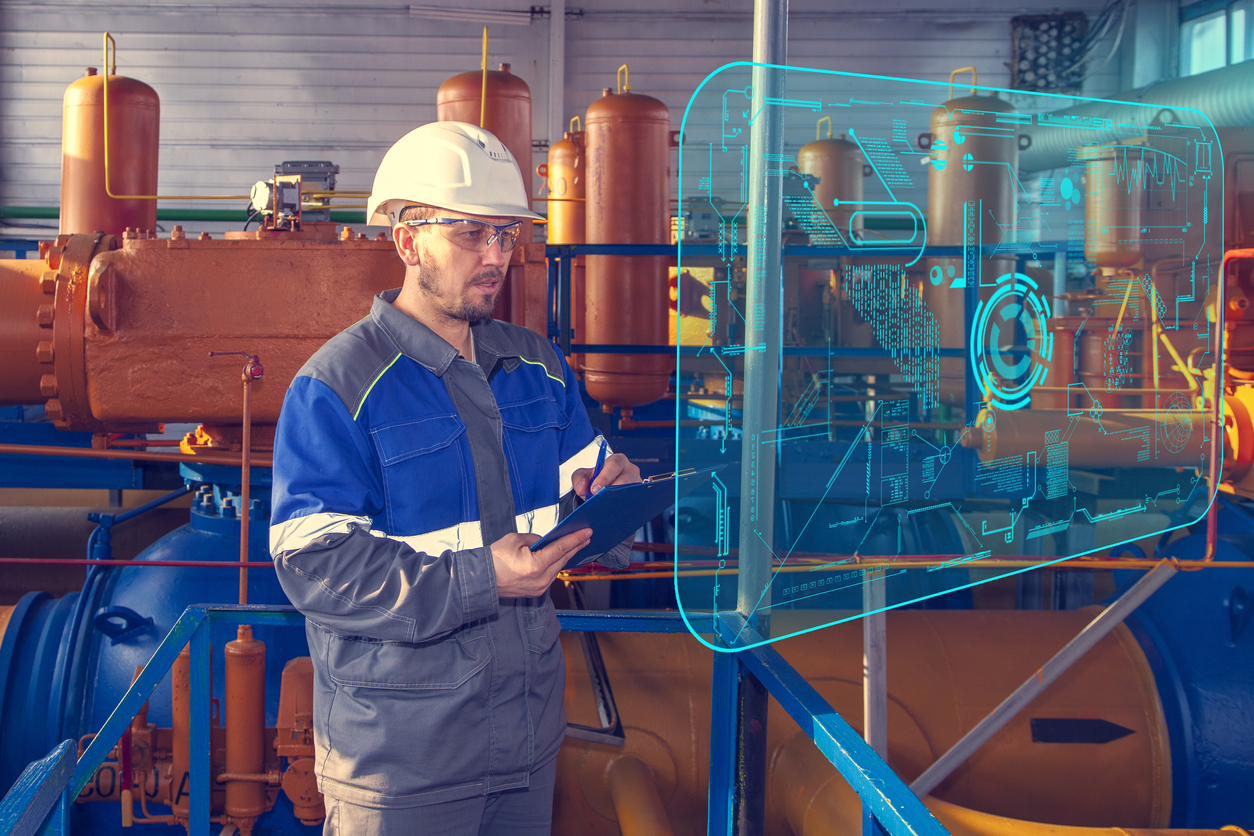 Yesterday, Sudbury MP Paul Lefebvre and Nickel Belt MP Marc Serre announced that the Centre for Excellence in Mining Innovation (CEMI) will receive $40 million in funding from the Canadian Federal Government for the Mining Innovation Commercialization Accelerator (MICA) Network. The $112.4 million project is funded through public and private investments, to accelerate the development and commercialization of innovative technologies in the mining sector. Headquartered in Sudbury, MICA will operate with strong partnerships with the Bradshaw Research Initiative for Minerals and Mining, InnoTech Albert, Saskatchewan Polytechnic, MaRS, Le Groupe MISA, and the College of the North Atlantic.

The goal of the organization is to make the mining sector more productive and sustainable. On top of the environmental and innovative benefits of the project, MICA is also expected to support the creation of 900 jobs and at least 12 new businesses. The project is a big boost to the Sudbury economy, and the federal government’s commitment of $40 million to the project demonstrates Ottawa’s clear commitment to the project and the mining industry. MICA is planning for the commercialization of at least 30 new products, services, or processes for the mining industry and its operations.

A Wide Scope for the $109 Billion Sector

The project is a robust network of over 350 mining companies, industrial suppliers, academic and researchers, as well as industrial innovators. The idea is to create a network within which to share expertise and new technology from within the mining industry, and bring in new innovations from outside the industry. The project should also extend the lives of mines and cut the time it takes to bring new mineral deposits into production, according to the federal government. A backlog of mining projects waiting for approval in provinces like British Columbia on Canada’s west coast has created a bottle neck for new projects, but extending and expanding the life and scope of existing mines could help with production.

Canada’s mining industry is worth an estimated $109 billion, and the sector provides a massive tax base and job creation engine for the country. As one of the most stable and profitable mining jurisdictions in the world, the MICA project makes Canada an even more attractive partner and mining hub for the global industry.

“We all know Sudbury is the hub of mining activity, and its resource extraction companies are hungry for innovation,” said Charles Nyabeze, VP, Business Development and Commercialization, Centre for Excellence in Mining Innovation Inc. (CEMI). “MICA will be a conduit for them to find those innovations. We had to spend a lot of time strengthening the network, reaching out across Canada to identify the partners that we need. The most important thing is for us to find partners that allow us to tap into the innovations ecosystem of Canada and really harness that potential.”

Green and Global Ambitions on the Horizon As Well

While Canada is a clear focus for MICA, it will not be the only client served by MICA. Nyabese went on: “The bigger client is the global mining industry, and we’re really looking forward to making sure Canada takes its place as a leader in technology development and makes a difference on a global scale. We foresee the global mining industry looking at MICA as the primary source for new innovations.”

Essentially, the MICA project will act as an innovation ecosystem working toward modernizing mining and improving its productivity and environmental performance. Canada’s mineral supply chain will be strengthened as a result of the project, and domestic and export sales from Canadian innovators should increase. The core purpose of the project is also geared toward helping Canada reach its ambitious carbon emissions goals over the next decade and beyond, as the mining industry will be a large component of meeting those targets.

Doug Morrison, CEMI’s president-CEO and the leader of MICA commented, “The commercialization of innovations in the mining industry has never been more important than it is today. Supplying the demand for the minerals and metals needed to advance the green transition to a low-carbon economy is critical, but if mines are to produce more and do so faster, cheaper, and more sustainably, implementing innovation is essential. CEMI believes a national innovation network is necessary to identify innovative solutions and integrate them into the system-solutions that the mining industry needs. The MICA Network will help mobilize investments, grow Canadian SMEs and establish Canada’s leadership role in addressing climate change.”

“This is a shift in my focus, from proposals to rolling out and running the program.”

After years of planning MICA is ready to hit the ground running. The project has been in the planning stages for at least three year. The first intake projects will likely be shovel-ready projects to advance the mission of the project as quickly and efficiently as possible. Approximately 80 projects have been secured during the proposal-writing process, and those projects will begin imminently.

Nyabeze commented, “I’m really excited. This is a shift in my focus, from proposals to rolling out and running the program. The momentum is there and there are a lot of people who have been anxiously waiting to become a part of this network.”