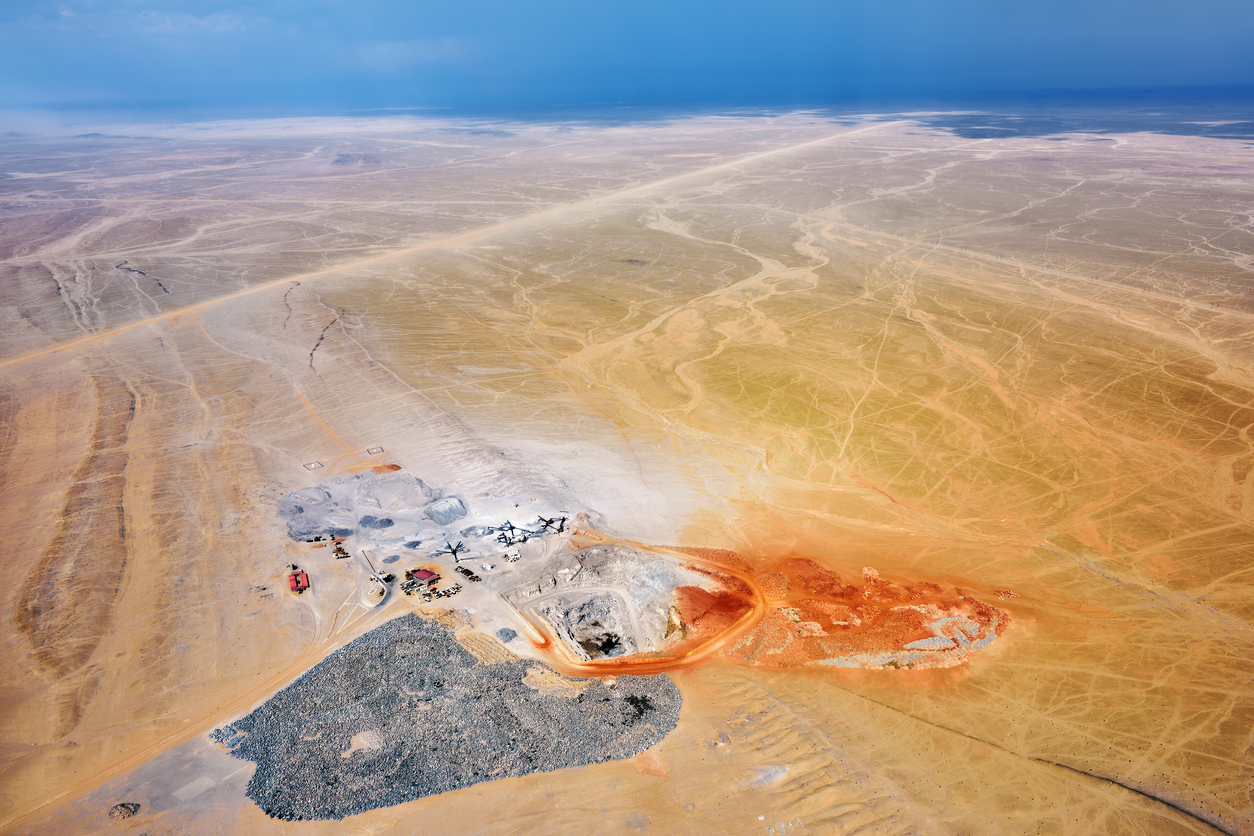 Bannerman Energy (ASX:BMN), an Australian uranium company, has purchased a 41.8 percent stake in Namibia Critical Metals (NMI), which owns a portfolio of critical metals projects in Canada and Namibia. The A$7.24 million cash deal also includes 8,463,367 Bannerman ordinary shares after it purchases 82,290,680 shares of NMI from PhilCo 192 major shareholder Adventure Resources. The core asset in Namibia for NMI is the 95% owned fully permitted Lofdal Heavy Rare Earths project. The project’s other 5% stake is also held for the benefit of historically disadvantaged Namibians.

Bannerman managing director and CEO Brandon Munro commented: “The Lofdal Project is on a path to produce dysprosium and terbium, two of the most strategically important metals on the planet. Our exposure to this future production, through a strategic shareholding in Namibia Critical Metals, is therefore a strong fit with Bannerman’s Etango Project, a near-term supplier of uranium at a globally significant scale.”

The acquisition of NMI also helps Bannerman align another key project in Namibia, the advanced-stage Etango tantalum-niobium-uranium project with infrastructure and other synergies. Bannerman has focused in recent years on social leadership and other ESG goals, and the heavy rare earths industry has become a particular focus as it is a key enabler for the clean energy transition.

Heavy rare earths have become increasingly important in recent years as they are used in a variety of high-tech applications, including electric vehicles, wind turbines, and lasers.

Namibia Critical Metals president and CEO Darrin Campbell also commented: “I expect that Bannerman’s development experience, plus downstream industry and broader marketing experience, will be highly advantageous as we progress Lofdal towards being a globally significant supplier of dysprosium and terbium to the burgeoning permanent magnets sector.”

While Namibia is a producer of heavy rare earths, other countries like China have dominated the market in recent years. The country has been gradually reducing its exports of rare earths in an effort to secure supplies for its own growing high-tech industry.

This strategy is of particular worry to the global high-tech industry as China is currently the source of more than 80% of the world’s rare earths supply. Prices for rare earths have soared in recent years as a result of China’s export restrictions, and projects outside the country have gained importance and value as well.