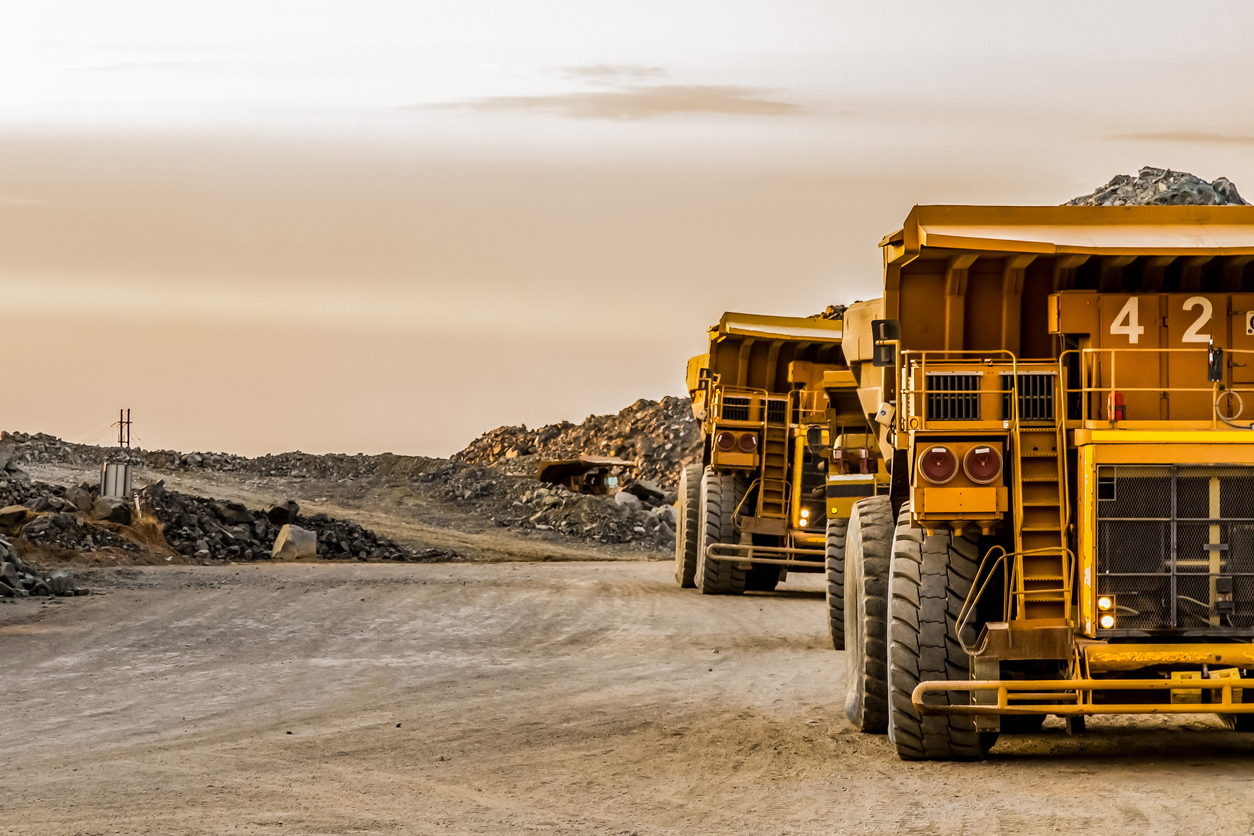 As electric vehicle (EV) penetration rates in auto production rise above 50% in 2023 according to a new analysis done by Bank of America Global Research, the exponentially growing demand for cobalt is putting pressure on producers to increase their supplies.

According to multinational precious metals mining company Sibanye-Stillwater, (JSE: SSW) who is in the midst of changing its portfolio towards MIFTs, (metals important for future technologies) described in its 1H21 results that an increase of “requirements for EV production is already starting to have substantial implications for battery metal supply and is expected to accelerate.”

“The resultant increased demand for battery metals to support a prolonged expansion of the global battery electric vehicle (BEV) fleet over the next two to three decades is going to require a commensurate increase in the supply of battery metals. Primary expansion of the scale needed to meet BEV growth […] will be challenging.

“As an alternative source of supply, recycling is therefore likely to become a more significant contributor to battery metal supply as batteries and vehicles start reaching the end of their useful lives in increasing numbers towards the end of the decade and a circular economy is established.”

As far as mine expansions go, they are already happening at several locations. China Molybdenum, the largest molybdenum producer in Mainland China, is working on two projects expanding Tenke Fungurume by 17,000 tonnes from 15,000 tonnes. The company is also currently proceeding with the undeveloped Kisanfu site, a project it had initially acquired from Freeport McMoRan.

China’s battery manufacturer CATL took a 23.75% stake in Kisanfu four months ago as concerns over the supply of battery raw materials began to grow.

In the Democratic Republic of Congo, Jinchuan Group International is also developing the 10,000-tonne Musonoi project, which should start up by 2024. Along with Glencore, who is restarting the 25,000-tonne Mutanda mine, which is currently the most prominent site globally.

It is also estimated that Indonesia’s HPAL projects should produce more cobalt in the future years, “supply growth starts tailing off from 2024.”

“This raises the risk of cobalt shortfalls turning into a constraint to EV battery production.”

What else can the industry do?

According to BofA, miners should start to address processing technology rather than investing in new operations. “Cobalt recovery rates have traditionally been comparatively low since the primary focus was on extracting copper, which opens up two opportunities: production increases by boosting recovery rates and the retreatment of tailings and slag.”

As for recycling EV batteries, this option is still in the beginning working stages. The report points out a few challenges that need to be overcome before accomplishing these recycling goals, such as including inefficient collection infrastructure and lack of steady supply; technological challenges and safety concerns, inefficiencies and a lack of profitability at recycling operations; and low demand for ‘used’ products.

“All of these issues look surmountable, with Sumitomo highlighting recently that the performance of batteries using their recycled material was equivalent to that of batteries manufactured using existing raw materials derived from natural resources.”

However, some companies such as Volkswagon are planning to recycle about 97% of all raw materials in the battery packs, increasing from 53% currently.