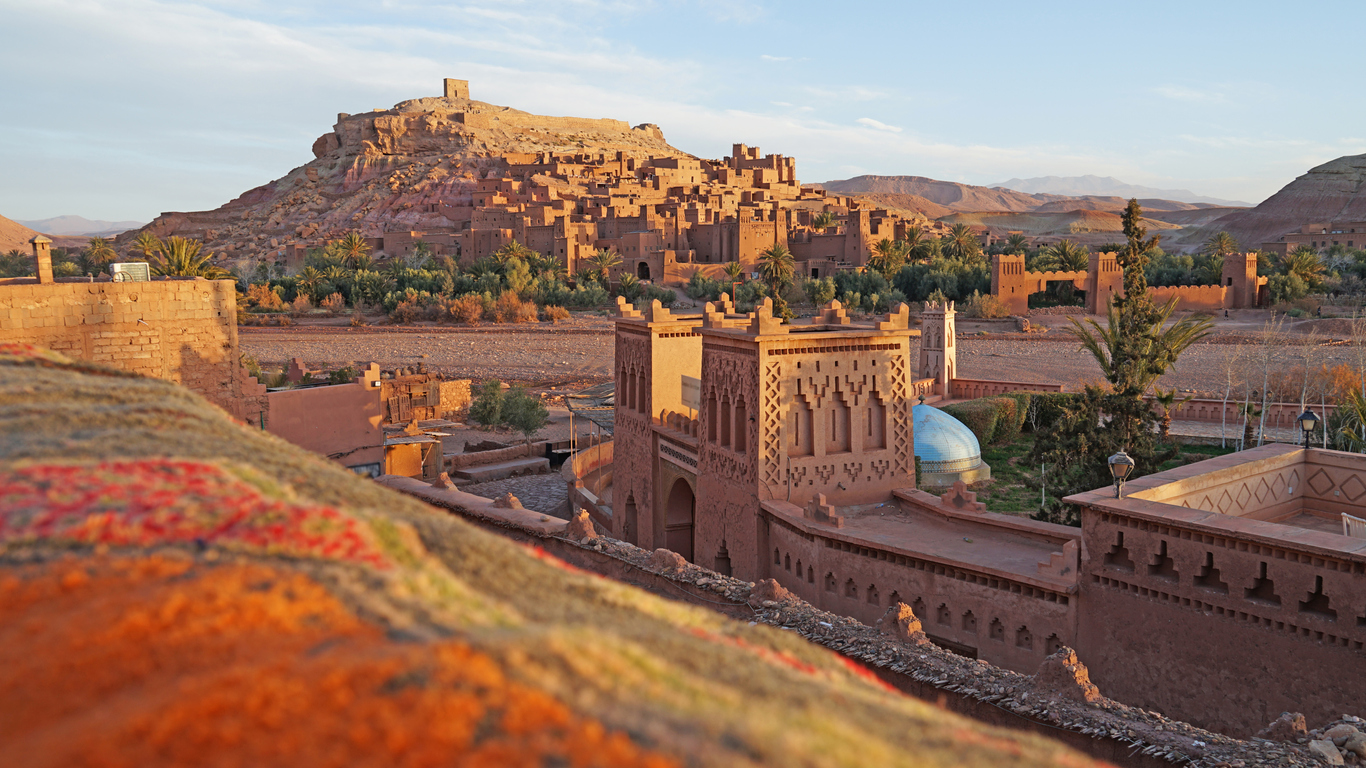 Altus Strategies Plc. announced in July they would be expanding their silver and copper operations in the Anti-Atlas of central Morocco. Four new copper and silver exploration projects will grow Altus’s moroccon portfolio to a total of 14 projects, covering 824.3 square kilometers.

According to the press release, the new projects will cover 148.5 square kilometers and will be located near the cities of Ouarzazate and Tinghir. These new sites are “strategically well located” as they are close to other established mining operations.

Steven Poulton, Chief Executive of Altus, commented “ The Tazoult project is located just 13 km east of the Zgounder silver mine (operated by TSXV-listed Aya Gold & Silver Inc), while the Agoudim project is located approximately 30 km east of, and potentially in the same fault zone which hosts, the Imiter silver mine (operated by the Managem Group). Mineralisation hosted at Tazoult and Agoudim is not necessarily indicative of mineralisation hosted at Zgounder or Imiter.”

Morocco awarded this expansion after an intense bidding war with other large mining companies, which was a “competitive, tender process.” Altus believes the “projects considered to be highly prospective for silver and copper.”

Altus Strategies Plc. was founded in 2007 and is a mining royalty company based out of the UK. According to their website, they are establishing “a diversified portfolio of income generating royalties, royalty rights on pre-production projects and direct project interests.” They have a diverse portfolio of over 20 precious and base metals including silver, copper, gold, iron, zinc, and lead. Altus focuses its projects mostly in the African continent, with projects in more than seven different African countries including Morocco, Cameroon, Mali, Egypt, and Ethiopia.

Not only will these four new projects be taking place, the Company has also created “in-house remote sensing” which will help “prioritize exploration targets” across the new sites.

Poulton explained, “Our team is currently undertaking a systematic in-house remote sensing and mineral prospectivity programme on the Projects, which incorporates the synthesis of satellite imagery with extensive historical exploration datasets. Our field teams will then follow up on the highest priority targets that are generated.”

Poulton says he looks “forward to updating shareholders on the results of these programmes in due course,” and that he is delighted over the award of these four new operations.