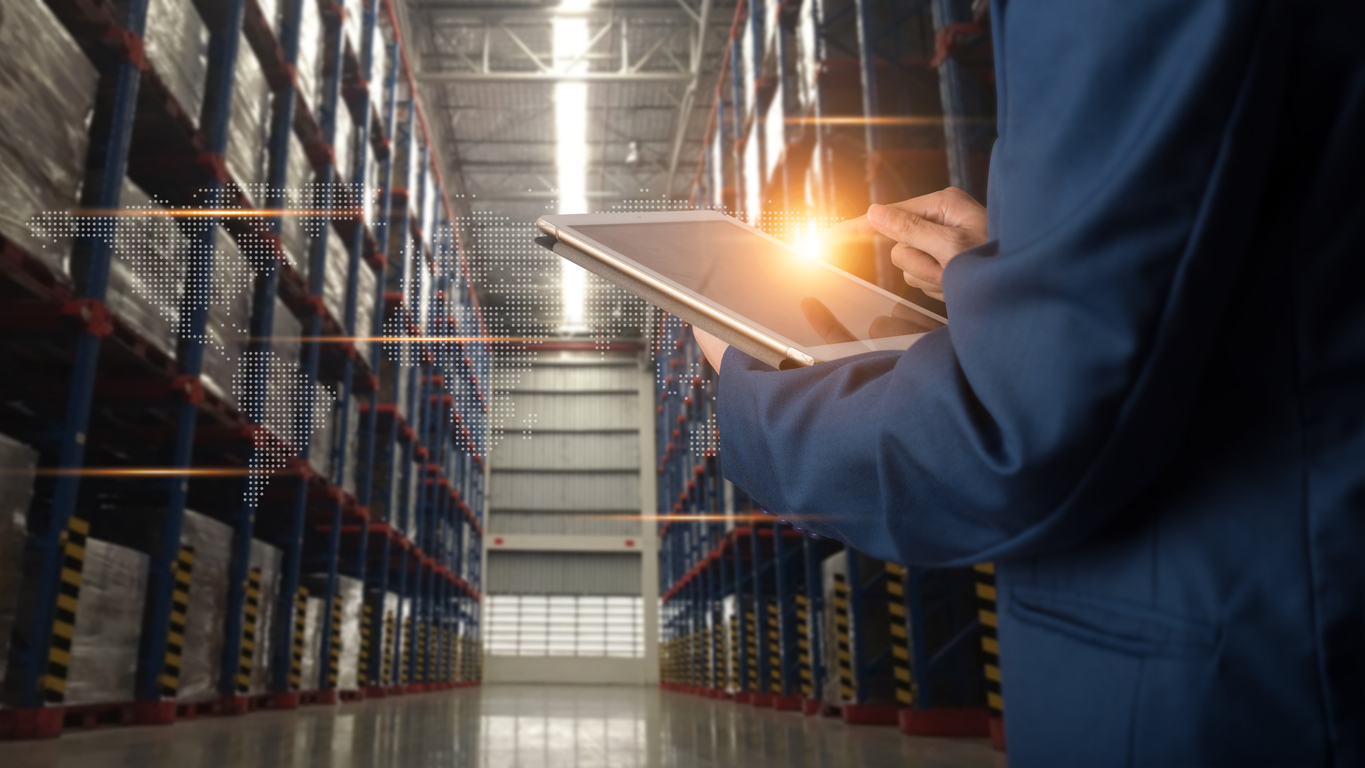 China’s demand for metals has decreased due to a buildup in its inventory. This has been due to the disruption of activities while the Winter Olympics are taking place as well as disruptions from the Lunar New Year celebrations.

A significant recovery in demand is expected in the coming days and weeks with the culmination of the festivities and the resumption of industrial activity. If consumers accept the higher prices, the markets will be favoured to establish themselves. There are doubts that Beijing is ready to boost demand as although new home prices have been moderate, there are concerns in the real estate sector as well as falling prices in the automobile sector.

The recovery of Chinese manufacturers, meanwhile, has been slower than might have been expected. The resurgence of covid-19 cases in eastern China has been one of the reasons for the downturn in business activity. According to the Shanghai Metal Exchange, copper rod producers reported trading at only 59% of capacity during the previous week.

The accumulation of these events has led to an increase in metal inventories and stockpiles in China. Copper stockpiles tracked by the Shanghai Futures Exchange increased by 28% last week, representing a four-fold increase over previous years. Aluminum and zinc stockpiles have also been affected and increased. Even the Shanghai Premium, which represents an important indicator of import demand for refined copper, has been at a low level since July last year.

According to Steelhome, the construction industry has raised its rebar inventory to a 10-month high. And iron ore stockpiles at Chinese ports have not been consistent since June 2018, even despite efforts and campaigns by the government to cool prices and avoid stockpiling.

Beijing has maintained efforts to keep iron ore and coal markets in check, which is an indication of broader fiscal stimulus that will boost demand. Meanwhile, Hebei’s steel mills are preparing to resume activities that were interrupted due to restrictions to combat pollution during the Winter Olympics.