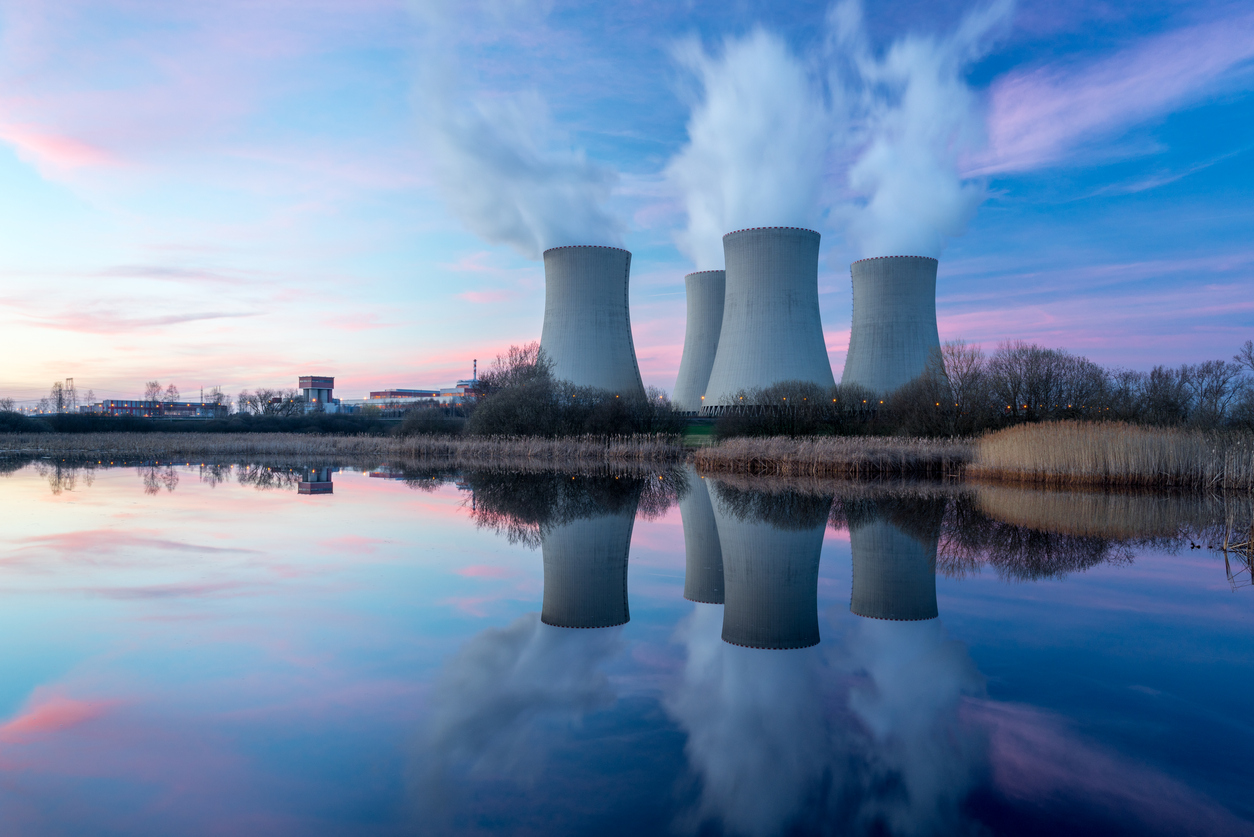 Consolidated Uranium (TSXV:CUR) announced on Wednesday it has made an agreement to acquire 100% interest in the Milo uranium, copper, gold and rare earth project in Australia.

The Milo project includes Exploration Permit – Minerals 14416, “which consists of 20 sub-blocks or approximately 34 square kilometres located within The Mt Isa Inlier, which is approximately 40 kilometres west of Cloncurry in Northwestern Queensland.

President and CEO of CUR (the subsidiary of Consolidated Uranium acquiring the asset) Philip Williams stated, “With today’s signing of the Agreement, the Transaction will add another uranium project to the CUR portfolio with significant previous expenditures and historic mineral resources. Like many of our other projects we believe that Milo boasts strong exploration potential which we intend to pursue in short order. ​​The project also fits well with our existing Queensland assets, namely Ben Lomond and Maureen, and will provide critical mass in an important global mining jurisdiction. We feel strongly that Milo will be a valuable project to CUR as it may be advanced as a uranium asset with additional historic mineral resources of rare earths, copper, and gold.”

Base and precious mineralization can be found at the Milo deposit, which is a large IOCG breccia style system with sulfide-rich breccia zones surrounded by a zone of TREEYO-P2O5 enrichment forming a halo to the base metal mineralization.

There have been a total of 32 holes drilled at the deposit by GMB from 2010 to 2012, which extended the mineralization north and south. Oxidation is said to be generally shallow, and there are currently no drill holes that penetrate the oxidized mineralization.

Williams concluded, “Currently the Queensland Government of Australia is highlighting rare earths as a priority for development as part of its New Economy Mineral Initiative. In October 2020 the Premier for Queensland announced a Government Initiative to develop New Economy Minerals within The North West Mineral Belt. Within this report, Milo was highlighted as one of the potential development projects.”

CUR says the exploration potential is very good and the majority of the previous drilling has been completed at The Milo Gossan. There is also a large, untested radiometric anomaly around 1 km north of the Milo project which has the largest radiometric anomaly on the tenement.

There are also prospects north, south, and west of the project that have exploration opportunities yet to be explored: