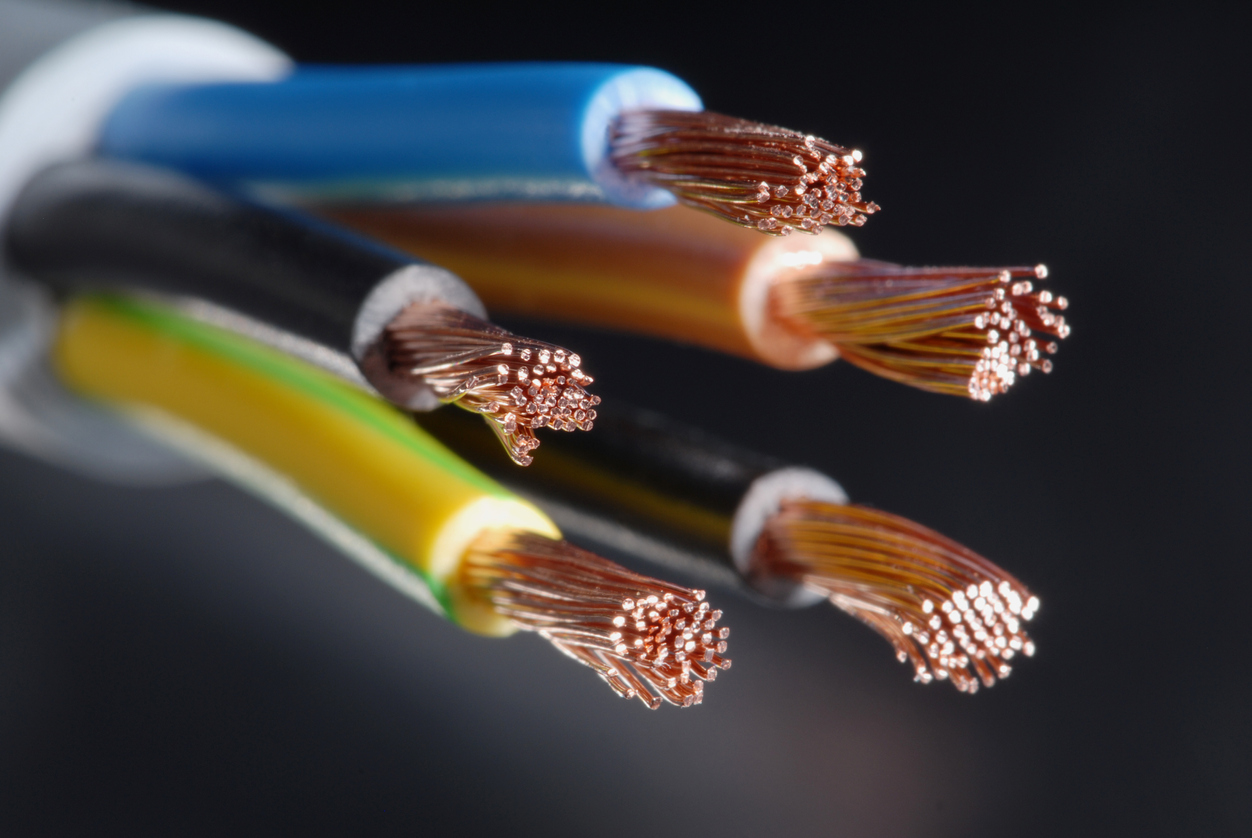 A new publication by Toronto-based research group Capitalight Research called Critical Metals for a Sustainable World is calling for an average copper price of $4.20 per pound in 2021. This comes on the heels of May 10th’s new record of $4.88 per pound, and multiple reports about supply issues set to hit copper supplies around the world.

The inaugural edition of the report notes that “trend copper prices must remain well above long-term ‘incentive levels’ to justify new mine development”. This would require a copper price of at least $3.50 per pound. The report’s name also hints at how important the metals used for the coming sustainable energy transitions will be. The company has dedicated an entire publication to these ‘critical’ metals that include copper, lithium, nickel, and even steel.

Demand for copper is set to outstrip supply in the coming years, with the second half of the current decade accounting for most of that growth. The report mentions that global copper demand will grow by 3.8% in 2022 to about 25 million tonnes. This will need to be offset by new discoveries, higher production, and most importantly, new mines. Some companies are already racing to fill the gap.

Invanhoe’s (TSX:IVN) Kamoa-Kakula mine in the Democratic Republic of Congo (DRC) is coming online just at the right moment. After some delays at the project, the mine is moving forward with the DRC granting approvals and initial works beginning. Teck Resources (NYSE:TCK) also has a new project in the works, called Quebrada Blanca Phase 2. The company commented that it expects, “the current mine expansion wave will peak in 2024 and a large projected gap in required mine supply will open up in the second half of the decade.”

Much of the demand is to come from energy storage and electric vehicles. Many countries are pushing for full-scale reworkings of their infrastructure and rewriting laws to ensure that new cars sold after on or after 2035 or similar time targets are 100% electric. President Biden’s Bipartisan Infrastructure plan is calling for a brand new recharging network to be built across the country, with a massive amount of the critical metals mentioned in the Capitalight report required to build all of it.

The Critical Metals for a Sustainable World report also mentions that demand for copper “from renewable power projects, energy storage and electric vehicles could double by 2025 to 8.5 million tonnes and unlike recent years, prices will be driven less by short-term macroeconomic development in China and more by rising demand linked to global decarbonization.”

Current Plans Are Not Enough

It also goes on to say that although the supply concerns will be muted slightly by new copper mines coming on stream from companies like Teck Resources (NYSE:TCK) and Ivanhoe Mines (TSX:IVN), the research company expects that, “the current mine expansion wave will peak in 2024 and a large projected gap in the required mine supply will open up in the second half of the decade.”

Opportunities are waiting just around the corner, as an exciting decade gets fired up for copper miners around the world.