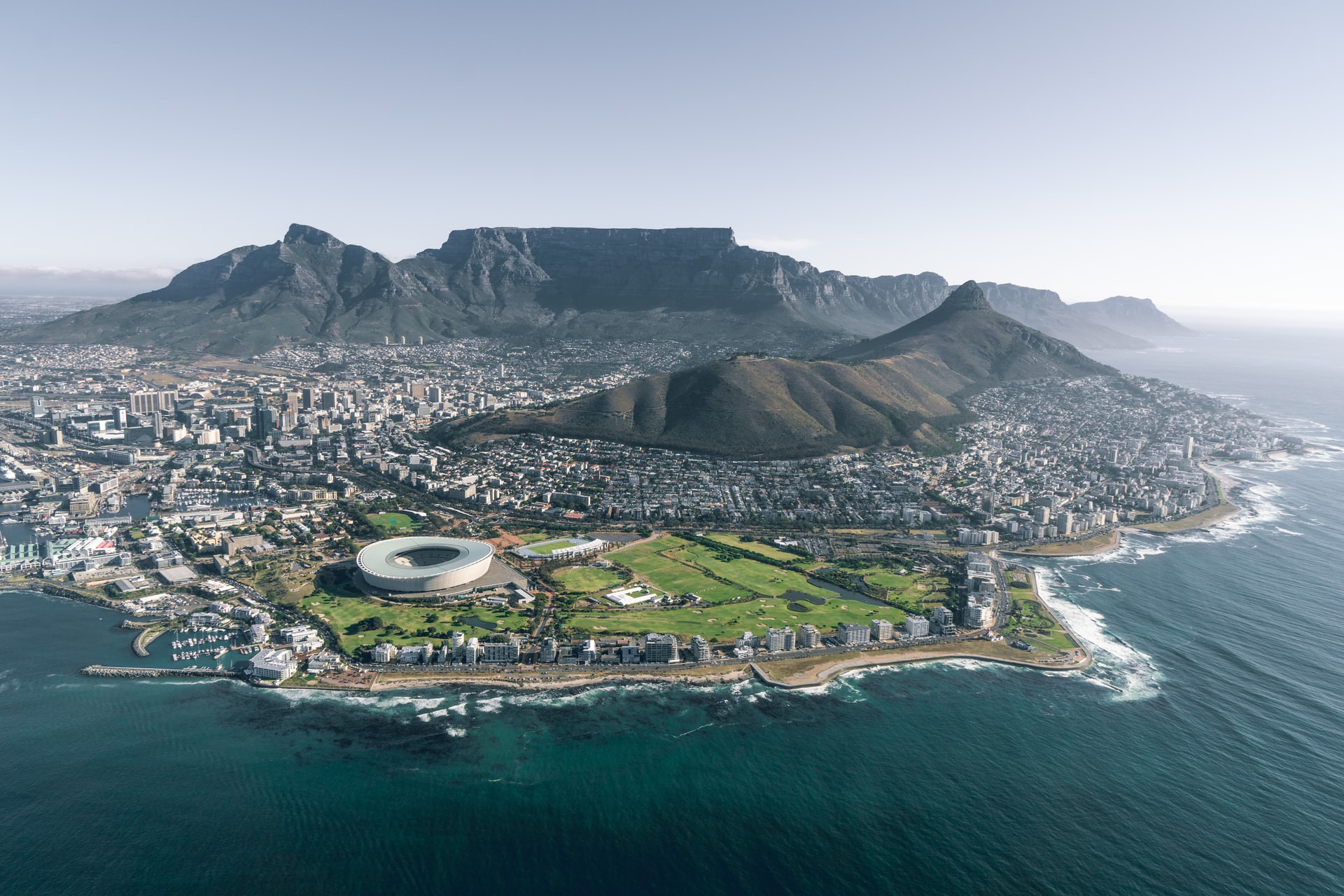 De Beers has extensive experience in diamond exploration, mining and trading and produces 40% of the world’s diamonds at its mines in Botswana, Canada, Namibia and South Africa and is considered the world’s largest diamond producer by value.

De Beers’ diamond production increased significantly to meet the recently recovering demand. Its production increased by 15% to7.7 million carats during the last quarterly period of 2021. De Beers said Namibian production was up 16% y/y at 400 000 carats for the fourth quarter, reflecting shorter scheduled maintenance for the marine fleet.

As a result of planned processing of higher grade ore at the Jwaneng mine, the Anglo American (LSE:AAL) unit’s diamond production increased by 23% to 5.2 million carats in the months to December 31. Which was partially offset by lower production at Orapa due to the plant’s closure at the end of 2020.

During much of 2021, De Beers increased the price of its rough diamonds in order to recover from the industry’s lull during the first year of the pandemic. Prices for its diamonds increased by 23% in “just over a year” said Mark Cutifani, CEO of Anglo American.  This strategy allowed De Beers a steady recovery during the year. The price increase applied to stones over 1 carat.

Russia’s Alrosa, the world’s largest diamond producer by production, like De Beers, increased its prices, which prompted complaints in the industry. Some industry players claim that the price increase has gotten out of control mainly because polished prices must also increase in order to justify the higher prices of rough stones.

The global fine jewelry market is dominated by gem-quality diamonds, however, demand for diamonds has been driven by other sectors including computer chip production, construction and natural resource drilling, and machinery manufacturing.

South Africa is a resource-rich nation for which copper is also abundant. This metal is critical for much of the electrification happening in the economy right now, and South Africa may see further developing of its copper mines and assets. One of the companies named for the mine it operates is Palabora Mining Company Ltd.

Palabora is a copper mine based in the town of Phalaborwa in the Limpopo province of South Africa. The mine also operates a smelting and refinery complex. Its origin is associated with a unique rock formation in the region known as the Palabora Igneous Complex.

Palabora Copper is South Africa’s sole producer of refined copper, supplying mainly the local market and exporting the remainder. Palabora has been in operation since its incorporation in 1956 and is the country’s leading refined copper producer, producing approximately 45,000 tonnes of copper per year.