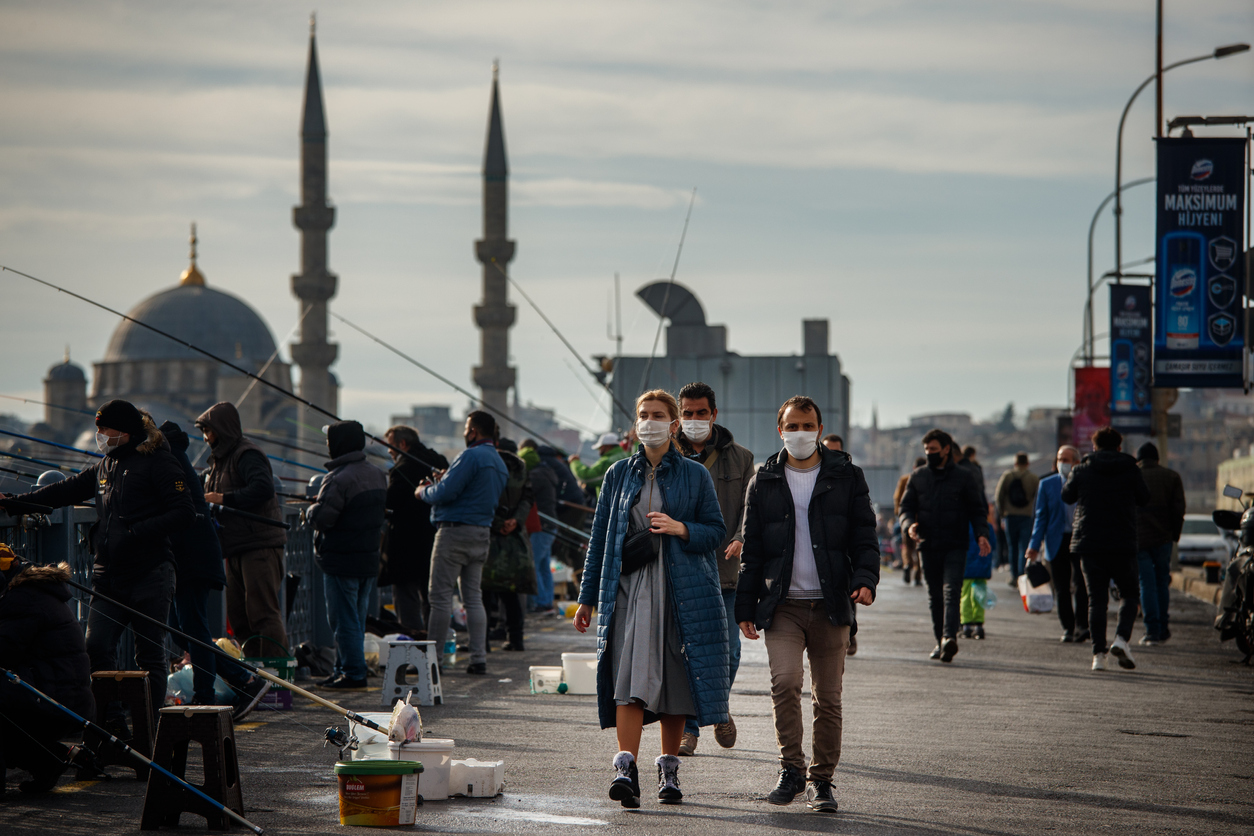 After investors continue to express concerns regarding the global macroeconomic outlook due to another increase in COVID-19 cases across Europe and North America, the copper price has extended its decline.

It was also announced this week that China’s refined copper imports fell in July, making it the fourth month in a row that copper has been weighed down.

The effects of the global COVID-19 pandemic have caused companies to have to tighten their policies and keep the price of copper down. This could result in a lengthy recovery for copper as the fourth wave hits and the economy becomes uncertain. As more cases begin to pop up across Europe and North America, it is unclear how long the copper decline should be extended.

Reuters columnist Andy Home said “The lack of excitement reflects a dearth of speculative interest in copper right now, with fund positioning low on the LME, the CME, and the Shanghai markets.”

“Macro headwinds in the form of slowing growth impetus in China and the spread of the Delta variant of covid-19 are currently outweighing copper’s micro-dynamics in investor minds.”

Home also explained that although copper is on an extended decline, an upside that seems to be forgotten about is “the greater availability for scrap metal.”

Goldman Sachs believes that although China has gotten copper to where it is now, a struggling supply is what is going to force a spike in the price to occur.

According to the bank, the tension between macro negativity and micro positivity is “particularly acute for copper,” given a structurally challenged supply chain.

Whatever minor acute setbacks copper prices have week to week, production and profits are higher than ever. Ecuador’s mining exports could hit $1.6 billion in 2021, which is a 74% increase from 2020. The Energy and Non-Renewable Natural Resources Ministry said this rise could happen since two of the biggest miners in Ecuador plan to boost copper and gold mining.

In total, Ecuador’s mining exports totaled $921 million. This included copper sales from the Mirador mine owned by Ecuacorriente, a unit of Chinese consortium CRCC-Tongguan, and gold sales from Canadian miner Lundin Gold Inc’s Fruta del Norte mine. Ecuador’s new mining decree is set to position the country as a leading mining jurisdiction over the next decade, with huge investment inflows to follow.

Ecuador has also just completed the first phase of drilling at its wholly-owned Los Osos project in El Oro. Six holes in total were drilled, completing 3,785 metres of drilling.