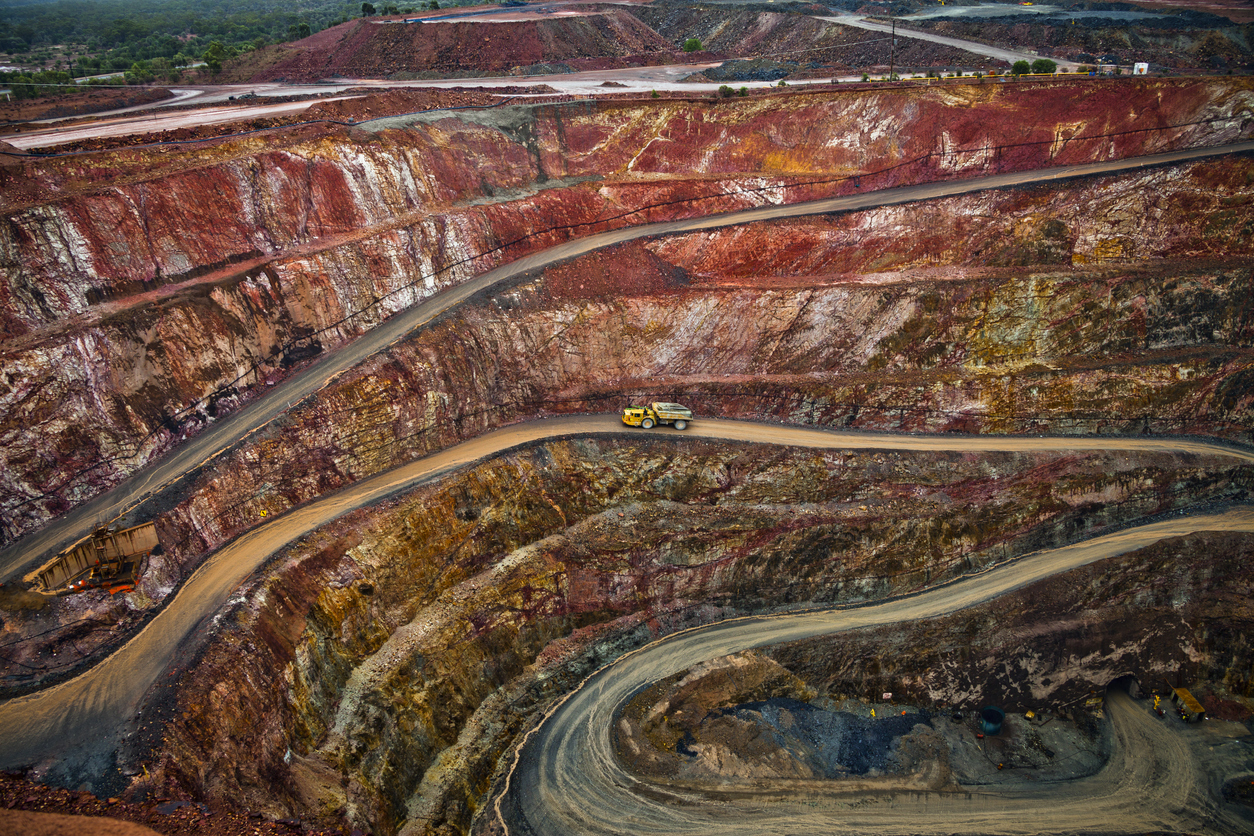 Anglo American PLC (LSE:AAL) has appointed a female chief executive for the first time to run its South African iron ore business as it restructures its top commodity branch management. The change comes at a time when mining continues to be dominated by men despite efforts by some companies, including the BHP Group, to increase the presence of women in their boardrooms. Mpumi Zikalala, the chief executive of De Beers, will become chief executive of South Africa’s Kumba Iron Ore Ltd., starting January 1, the company said in a statement on Tuesday.

She replaces Themba Mkhwanazi, who will take over as head of the bulk commodities division following the departure of Seamus French. The appointment comes after Anglo American appointed Natasha Viljoen as CEO of its platinum-group metals business, Anglo American Platinum Ltd, last year.

Ruben Fernandes, CEO of Base Metals, will assume responsibility for the iron ore and nickel business in Brazil, Anglo has announced. He will also oversee the Quellaveco copper operation in Peru, although it is still awaiting commission.

Zikalala, 42, was appointed head of De Beers’ South African and Canadian operations in 2019. She joined De Beers in 2007. Although she lacks bulk commodity experience, her background at Anglo and extensive management experience and technical qualifications in engineering offset all of investors’ immediate concerns, an analyst at Bloomberg Intelligence commented.

Chinese demand for high-grade iron ore from Kumba has made it one of Anglo’s most profitable assets. Its shares fell 2.1% in Johannesburg on Tuesday, extending its decline this year to 23%. This will ultimately be a turnaround operation for Zikalala.

While Kumba benefited in recent years from rising prices, Zikalala faces the challenge of finding new deposits to expand the open-pit Sishen mine in South Africa’s North Cape province.

Iron Ore Comes to the Forefront

According to the World Bank, the pullback in prices is the result of persistent oversupply, owing to weak demand from China’s steel-producing sector and the depletion of iron ore inventories by Chinese factories. Prices have risen slightly in recent weeks, but are still only a fraction of their May 2021 peak of $229.50.

Trade in iron ore makes it the second-largest commodity market after crude oil, and Australia has a significant share of these markets, accounting for more than half of the iron ore market by exported sea. Australia’s Pilbara region is one of the largest deposits of iron ore in Australia, and major investments were made to ensure that production and processing costs are low. Magnetite ore has an established presence in global production and contributes to Australia’s EDR iron ore with established operations such as Savage River in Tasmania, Sino Iron in Pilbara, and other magnetite deposits in Western Australia and South Australia.

The slowdown in the Chinese economy is taking its toll on iron ore supply. Commonwealth Bank of Australia found that Australia’s maritime supplies fell in its most recent measurement, while China’s iron ore stocks contracted for two weeks in a row. Chinese stocks of iron ore and steel manufactured products, which were built on the expectation of a large stimulus package, have materialized and are running out, exacerbating downward swings in prices.

Iron ore has taken on a role as a global proxy and indicator of economic health, competing against copper. The reason for this is the growing interest of investors in steel raw materials, because they are linked to the industrial economic cycle and China is the world’s largest consumer, acting as a global economic driving force.

Given the ubiquity of steel – steel accounts for 95% of the world’s metal production – iron ore, the raw material from which steel is made, will likely always be a critical piece of the mining industry’s output.

Many meteorites contain large quantities of iron ore, and modern society relies on metallic ores to supply industry, infrastructure, and miners in search of new ore. Iron is used in glass, fertilizer, and solid-fuel rockets and was used in the space shuttle before it left Earth’s atmosphere. The challenge for steel production is to produce iron ore that enables sustainable growth while reducing greenhouse gas emissions from the production process itself.

An Uphill Battle for Zikalala

As Kumba begins its trek to a turnaround, Zikalala will have an uphill battle to contend with. However, optimism over economic rebounds post-pandemic as well as an ambitious infrastructure spending bill in the United States could see demand spike again along with iron ore prices.

The recent turmoil caused by Evergrande’s debt crisis has also thrown iron ore prices into the middle of a volatile storm. The Chinese government will likely look to settle the issue and assuage investors’ doubts to reestablish stability for the steel industry which is the primary driver of iron ore prices.