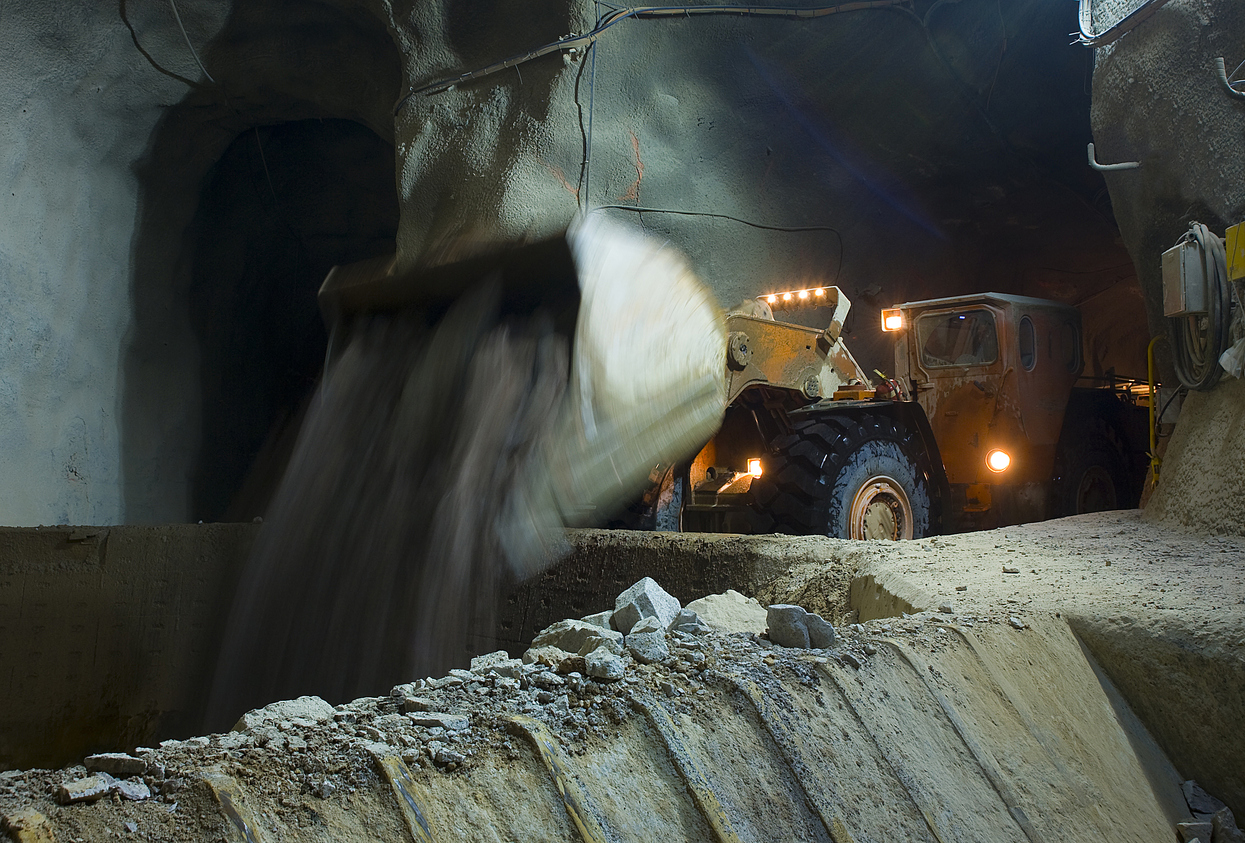 Focus Minerals (ASX:FML), an Australian gold mining company, has received permission for its mining initiative for the Greenfields open-pit operation from the Western Australian Department of Mines, Industry Regulation and Safety (DMIRS). The company is now cleared to begin mining at the Greenfields site, with ore produced being sent to Focus’ Three Mile Hill treatment plant for processing.

Greenfields is part of the Coolgardie Gold Project. Coolgardie is 175km2 of highly prospective tenements outside of the Coolgardie township in Australia. It is located 400m east of the Three Mile Hill Plant, making it accessible and efficient for transportation, and approximately 3.8 kilometres northeast of Coolgardie.

Now, Focus is trying to finalize ore reserves to include them in the new life of mine plan that will encompass Brilliant South, CNX, and Greenfields open pits. Focus will also search for a mining contractor due to the demand and supply conditions in Western Australia creating instability for stable resourcing.

The company has changed the project by optimizing the open-pit mine design using new contractor rates. This is in an effort to improve mining economics for the Greenfield deposit compared to the 2020 pre-feasibility study that was conducted.

Gold mining in Australia is a significant primary industry and contributor to the Australian economy. Many of the world’s gold reserves are found in Australia, and Coolgardie is one of the oldest goldfields.

Focus executive chairman Wanghong Yang commented: “This is a strategic milestone for Focus and its operations team. Greenfields is the starter open pit ore source in our resumption of the mining plan for Coolgardie. The approval of this mining proposal provides greater certainty for Focus as we target mining and ore stockpiling from early CY2023.”