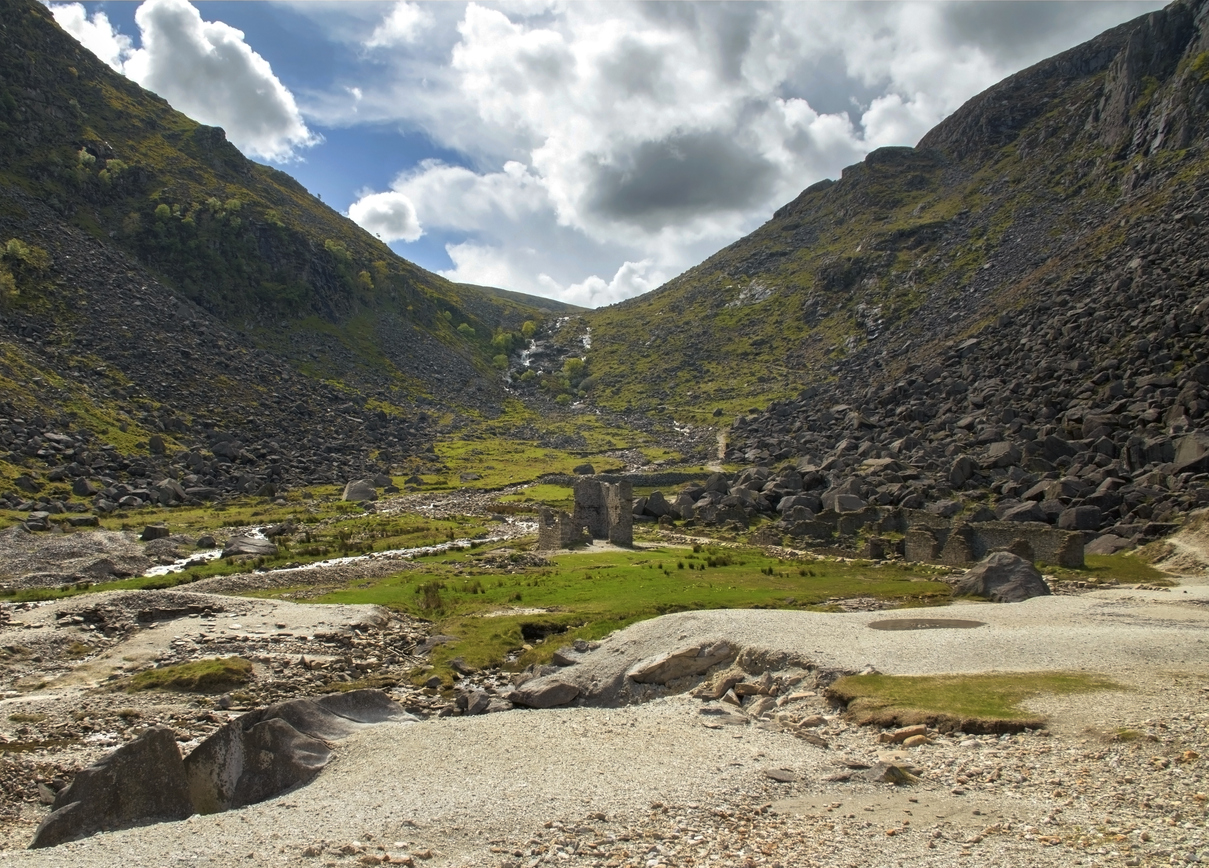 Galantas Gold (TSX:GAL) has announced it will restart commercial operations at the Omagh gold mine in June. The Northern Ireland mine is a past-producing mine with ongoing refurbishing.

The company delayed any completion of the secondary egress and installation of the manway, to mid-May. If this had been completed earlier, production could have begun earlier, however, it is necessary for the start of production. The extra time was needed for rehabilitation of the ramp access and ore headings due to safety reasons.

However, the Canada-based junior miner reported that it had made significant progress in rebuilding the underground workings and tunnels, refurbishing, and acquiring vital mining equipment, among other things.

In 2017, Northern Ireland was hit by a wave of insecurity. The police (PSNI) had to increase the availability of anti-terrorism cover so that Omagh’s subterranean development could be resumed. Other limitations imposed by the PSNI again delayed blasting activities in 2019, with ore production suspended the following year because of insufficient funds and the global health pandemic disrupting operations.

The company said in January that preliminary production is anticipated to reach 4,500 to 5,500 ounces through the end of the year and rise to 17,800 ounces in gold concentrate by 2023. A second stage of the operation would increase annual gold production to 35,000 ounces.

Galantas is not the only Canadian miner in Ireland, with Dalradian Resources (TSX:DNA) also working on a proposed gold project since early 2010 in the Tyrone region. Since Northern Ireland holds the seventh richest gold resource in the world, but for decades a string of violence and safety concerns have kept investors away from the country.

In September 2021, the gold mining companies operating in Northern Ireland were able to secure an agreement granting them free policing linked to the handling of explosives at mines. This requires special police services, which Galantas had required during operations. The company will be reimbursed for over $200,000 in costs that it paid for these services as part of the agreement.