The world continues to watch the mining industry for signs of a serious commitment to the decarbonisation efforts sweeping the global economy. Company after company continues to put their effort and money where their mouth is. The latest company to jump onto the net-zero train is Ivanhoe Mines (TSX:IVN), committing to net-zero greenhouse gas emissions at its Kamoa-Kakula Copper Mine.

The company’s CEO, Robert Friedland, will be speaking today at the 2021 Goldman Sachs Copper Day and made the announcement before his speech.

The mine is expected to be the world’s highest-grade major copper mine and should begin producing its first copper concentrates soon. The Phase 1 mining rate is expected to be 3.8 million tonnes per year, with an approximate feed grade of more than 6%. Phase 2 should see a ramp-up to 7.6 million tonnes per year, and with the proposed expansion to 19 million tonnes, Kamoa-Kakula could end up being the world’s second-largest copper mining complex.

The company’s ambitions don’t stop at production. The way Ivanhoe plans to mine is focused on support from a green electricity grid and a plan to reduce the use of fossil fuels until the net-zero emissions goal is reached. Electric, hybrid, and even hydrogen technologies are proposed for trucks and transportation. While the upfront investment will cut into the cash on Ivanhoe’s balance sheet, the costs down the road from reduced fuel costs, lower ventilation costs, and even lower health and safety costs as the healthier and cleaner technologies pose less of a risk to workers will more than make up for those initial investments.

Pushed along by the Paris climate agreement and the Canadian government’s initiatives in reducing emissions to zero by 2050, copper mining companies like Ivanhoe (TSX:IVN), Solaris Resources (SLS.TO), and Glencore (LON:GLEN) are pledging their efforts to the critical cause. This is not just because of the ethical and environmental benefits, but because investors also demand these commitments now. Without a plan for the environmental, social, and governmental (ESG) principles in the planning stages of projects, investors may be hesitant to commit capital. 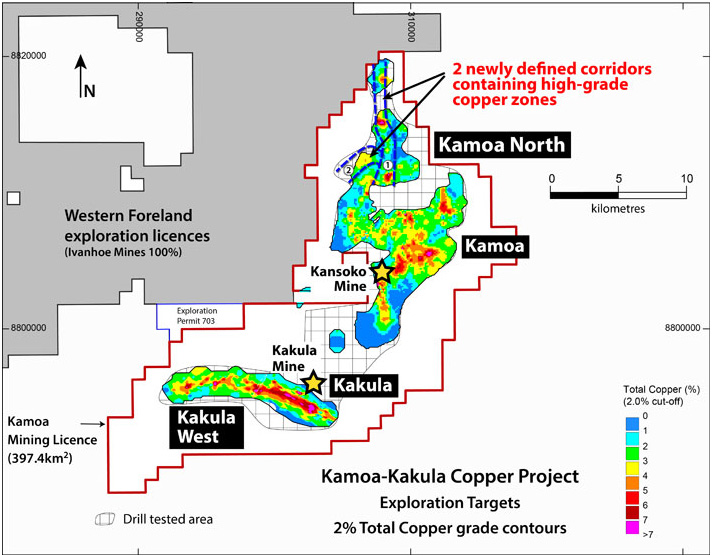