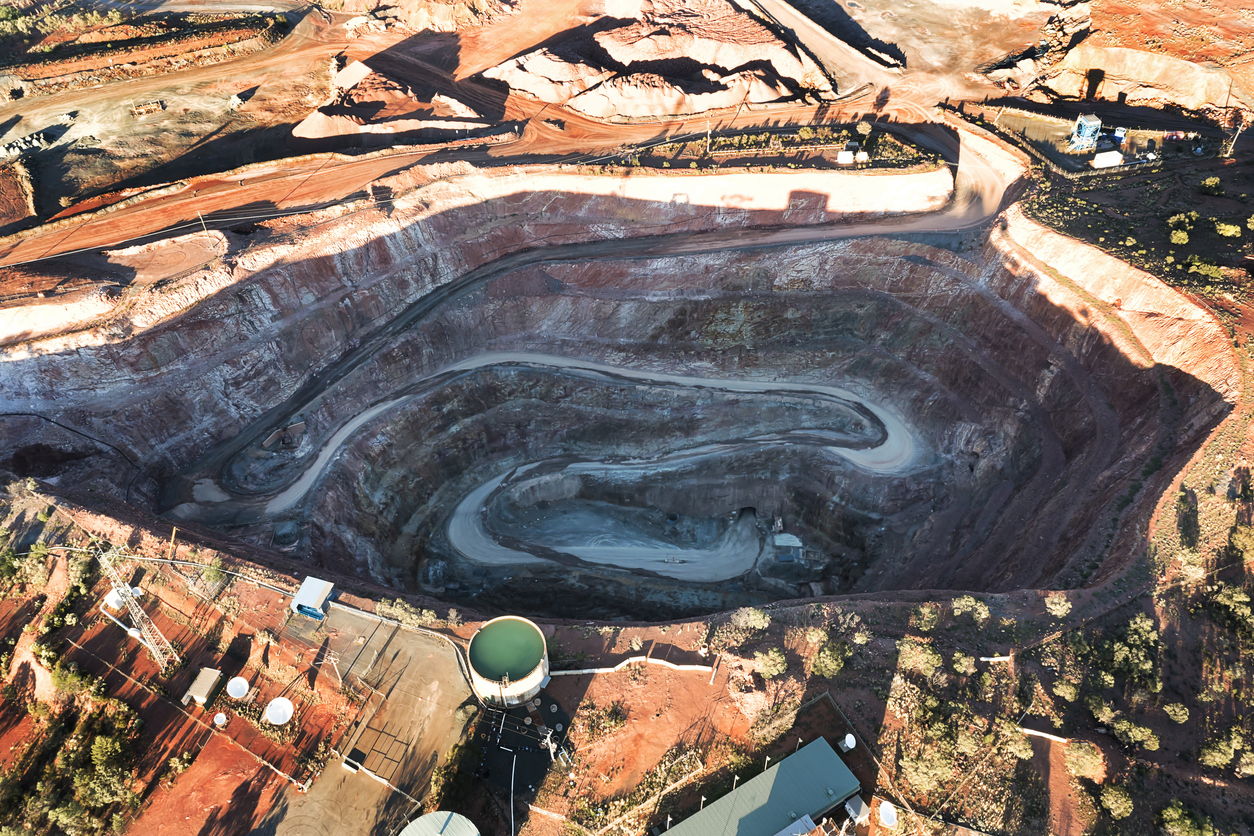 Under the agreement, which has a minimum term of five years from the commencement of commercial production from the project, Glencore to acquire 100% of copper concentrate produced at the Jervois copper project.

The contract with Glencore, is subject to securing project financing by the end of September 2025 or commencement of commercial production by December 2025 at the latest, among other terms and conditions.

KGL managing director Simon Finnis said: “This agreement is a key component of KGL’s plans to procure funding for the development of Jervois.

“Work is continuing on the feasibility study, which will incorporate the terms of this agreement, as well as the new resource data from the Bellbird, Reward and Rockface deposits. We expect this will result in favourable annual production and mine life outcomes.”

KGL said in a statement: “The sale price for the copper concentrate is volume-based and calculated by reference to the LME cash settlement price for copper, with silver and gold credits (subject to minimum ‘payable’ limits) and adjustments for penalties, treatment and refining charges and a freight credit.”

Glencore also recently announced that it reached an agreement with Metal Acquisition Corp for the sale and purchase of the CSA copper mine for which it will receive $1.05 billion in cash.