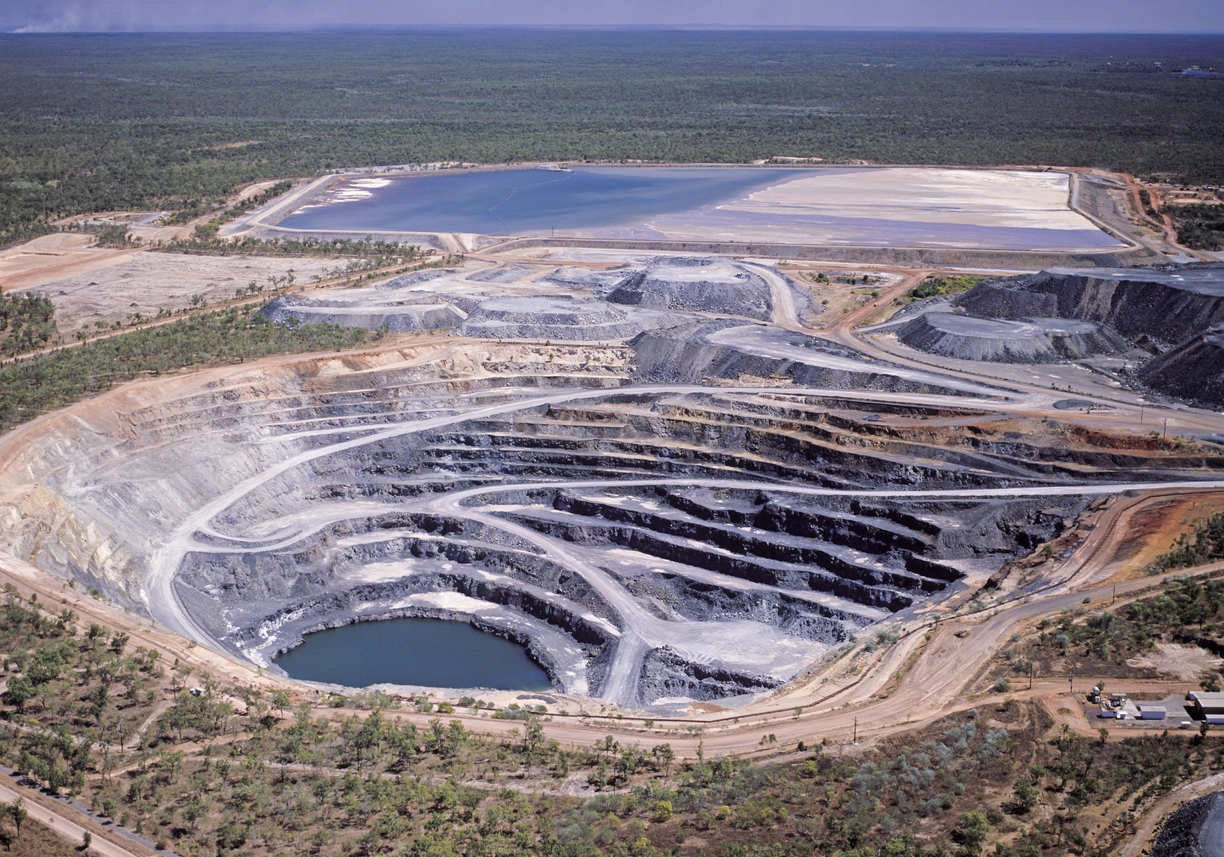 Kopore Metals (ASX:KMT) has announced that it has acquired a 100% stake in the highly prospective Agadez uranium project from Endeavour Finance. The project is located in the Tim Mersoi Basin, with three granted exploration permits currently. The project also has one exploration licence application in the Tim Mersoi Basin. Agadez sits in an area which is claimed to be one of the world’s major uranium-producing areas, making it a highly prospective project for the company.

Kopore managing director Caroline Keats commented in a press release: “The coming period is a very exciting time for the company, with an update of the Takardeit Mineral Resource in compliance with JORC 2012 Guidelines underway and drilling and soil sampling to commence immediately. We also have further exploration planned, which is expected to include geological and structural mapping, an airborne EM survey (VTEM) and an extensive mud rotary drilling programme. We look forward to advancing Agadez with the aim of capitalising on the increasing demand for nuclear fuels, as the world continues to shift towards a decarbonised energy system.”

First stages for the project include drilling and soil sampling, followed by a complete drill and exploration program beginning immediately. The exploration includes geological and structural mapping at Agadez, with an airborne EM survey, diamond hole drilling, and includes a mud rotary drilling program.

The Agadez uranium project in the West African nation of Niger was granted a two-year extension for the exploration permits at the end of March. Kopore ill spend US$2 million on the permits just in the first two years of the agreement, with a total of US$1.5 million planned to be spent on drilling.

Since 1971, Niger has produced approximately 1,450,000 tonnes of uranium, making it the world’s current sixth largest producer. Niger as good infrastructure as well, with Agadez sitting near an international airport, giving the project excellent economic prospects.

Uranium mining is a significant contributor to Niger’s economy, with the majority of the country’s mining exports being uranium ore. The Agadez project is expected to bring in more revenue for Kopore and contribute to the constantly growing uranium industry in Niger.