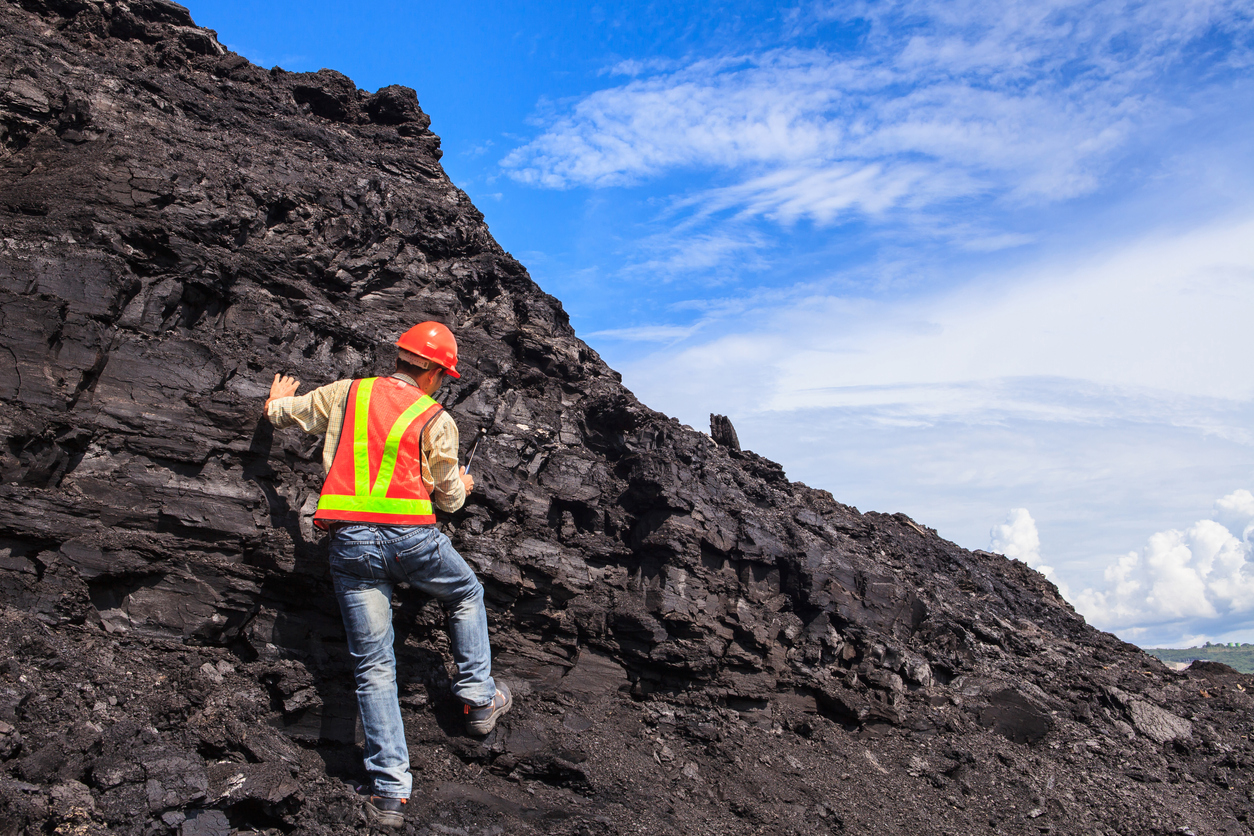 Drinking beers on a Friday night with your mates at a local pub typically does not turn into a night of discussing job offers and high-paying available positions. But for some soon-to-be engineering mining graduates in Western Australia, that is exactly what is happening due to a current shortage of mining skills.

For many students studying a variety of fields at universities across the country, finding a job post-graduation in an uncertain, pandemic hit economy is going to be an extreme challenge.

The soon-to-be graduates of Curtin University’s century-old WA School of Mines in Kalgoorlie-Boulder, are not exactly having those same job-hunting issues. Mining companies are using any and every opportunity they can to try and recruit up-and-coming mining graduates to join their team.

Interviews with some of the engineering mining students with ABC easily show how many job offers these students can receive while out for a night of drinking in the town.

“The mining industry is thirsty for us,” Mr. Stewart said.

He has chosen to work for South African mining giant Gold Fields on a starting salary of more than $110,000 a year while working an eight days on, six days off roster. This decision comes after declining further interviews at the biggest mining company in the world, BHP, telling them that he “wanted to face more diverse and challenging work than he would receive at the company.”

“We’re rolling out of university to six-figures,” Mr. Stewart said.

Mining companies are evening pay the students’ bar tabs at the School of Mines Social club in hopes to recruit more workers. Mr. Stewart and another soon-to-be graduate Jarvis de Lacy say the amount of free alcohol and food they get is ‘crazy’.

According to the Australian Bureau of Statistics, the median income for an Australian with a postgraduate degree in 2020 was $83,200.

Gold Fields said they have a goal of recruiting up to 35 graduates this year for engineering, metallurgy, and geotechnical positions. They also recently gave their WA workforce a raise of 6 cents earlier in the year.

Mining students told the ABC that not only are companies competing for them using starting salaries but through persuasion and alcohol at social events. This includes the after-parties at Kalgoorlie’s famous Diggers and Dealers Mining Forum.

“I was drunk having a chat and they [company representatives] gave me a dart and they were trying to convince me to come work for them,” geology student Harry Taverner said.

Taverner says that although the companies are doing a nice thing by presenting these opportunities, the amount of positions that are currently available in the mining industry makes it easy to not be interested in every one that comes your way.

According to an Australian job search site, Seek, there are currently over 500 available mining job opportunities in a wide variety of positions just in the West Kalgoorlie WA region alone.

According to ABC Goldfields: Elsa Silberstein, at just 20 years old, Maria Sullivan is one of only three female mining engineering students in her cohort.

She gets bombarded with offers to work at university social events, where companies put on a bar tab every Thursday and Friday night.

“It’s crazy, people get offered jobs because they won a game of pool,” Ms. Sullivan said.

Ms. Sullivan was recruited in her first year of studying for her degree by Fortescue Metals Group, which is chaired by billionaire mining magnate Andrew Forrest. She explained that companies who do not hire students early pay for it later on since they have to offer higher starting salaries.

“If you don’t have a graduate locked in by their second year, you have to buy them from other companies,” Ms. Sullivan said.

“You have to get us quick otherwise you’ll be spending through the nose.”

According to WA’s Chamber of Minerals and Energy (CME), the State’s mining and resources sector could need as many as 40,000 additional workers by mid-2023.