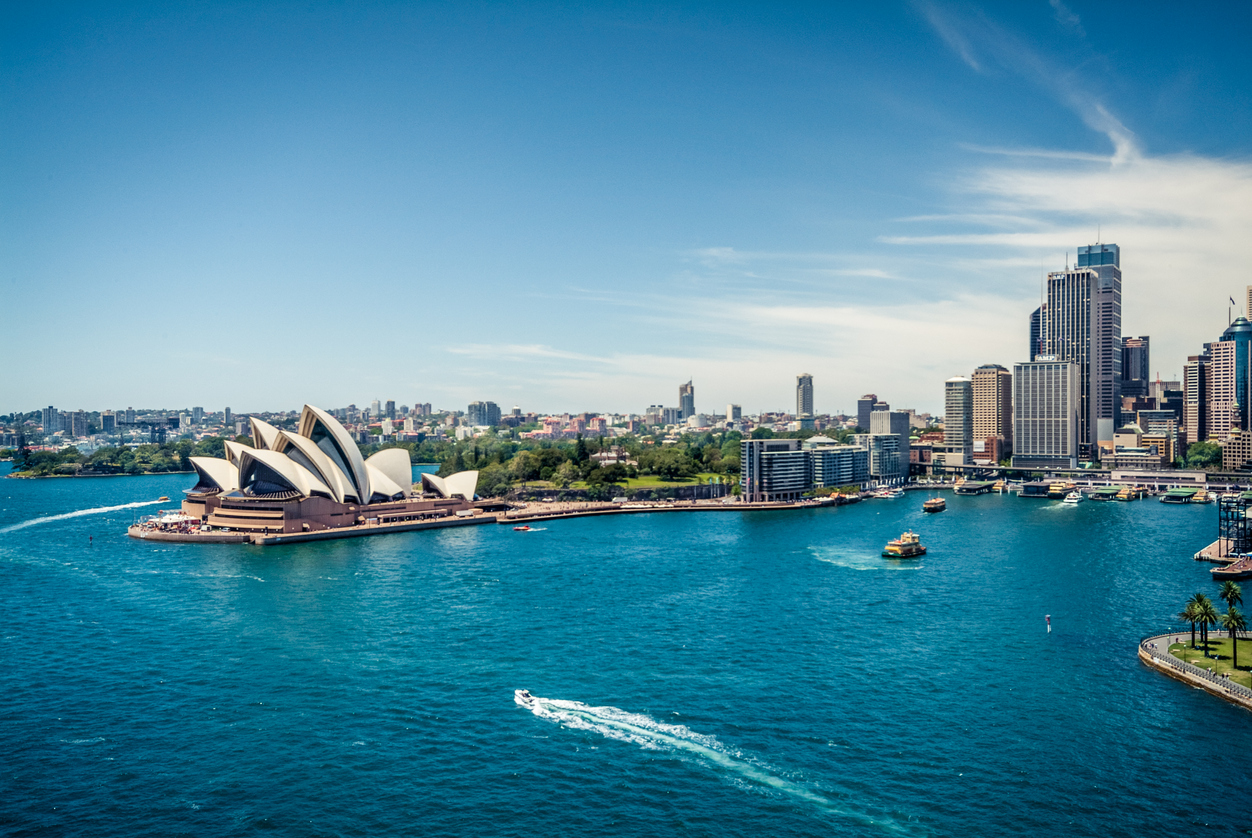 The Australian Administration is planning to introduce new reforms to help the Northern Territory’s mining industry grow and expand by creating a new bill. This will be The Aboriginal Land Rights (Northern Territory) Amendment (Economic Empowerment) Bill 2021 that will assist in reducing red tape for current and any future mining enterprises.

The main point of the new bill is the establishment of the NT Aboriginal Investment Corporation (NTAIC), which will benefit First Nations enterprises through investing royalty equivalent funds from mining on Aboriginal lands.

A $500 million initial investment will be made through the NTAIC, followed by $60 million per year for the first three years to help “support projects that deliver local jobs, business and wealth creation,” according to the Minerals Council of Australia (MCA.)

NTAIC will also receive additional ongoing funding so that future decisions will be made closer to the people it actually affects, making this establishment more beneficial for everyone.

Ken Wyatt the Minister for Indigenous Australians said the bill will be a boon both bureaucratically and economically for NT Indigenous mining endeavors.

First Nations landholders and communities are core partners in mining’s social and economic contribution to Australia.

According to the MCA, more than 60 percent of operating mines are located near Aboriginal and Torres Strait Islander communities. The mining workforce also has the highest proportion of Indigenous employees of any industry.

Their most recent media coverage through The Australian reads “Indigenous mining jobs have more than doubled since 2006 and nearly 20 percent of Indigenous mining employees are women. Entrepreneurial Indigenous businesses have also established themselves as a critical part of the mining supply chain and provide opportunities broader than a single project, adding to the sustainability of remote communities.”

Wyatt also believes this new reform will create even more jobs and opportunities as a result of the bill and growing Aboriginal economies. “ A conservative estimate shows a boost to Gross Regional Product in the NT to be $60 million each and every year out to 2029-30,” he said.

Earlier in July, The MCA had released a statement announcing the implementation of the Towards Sustainable Mining (TSM), a new work program, in which “heritage protection, engagement, and benefits-sharing will be adapted for Australia in collaboration with First Nations organisations.”

Wyatt also added that “More than 47 percent of the Northern Territory is now Aboriginal land and Aboriginal Territorians, along with Indigenous peoples all over Australia, are seeking new ways to activate the social and economic potential that comes from this.”