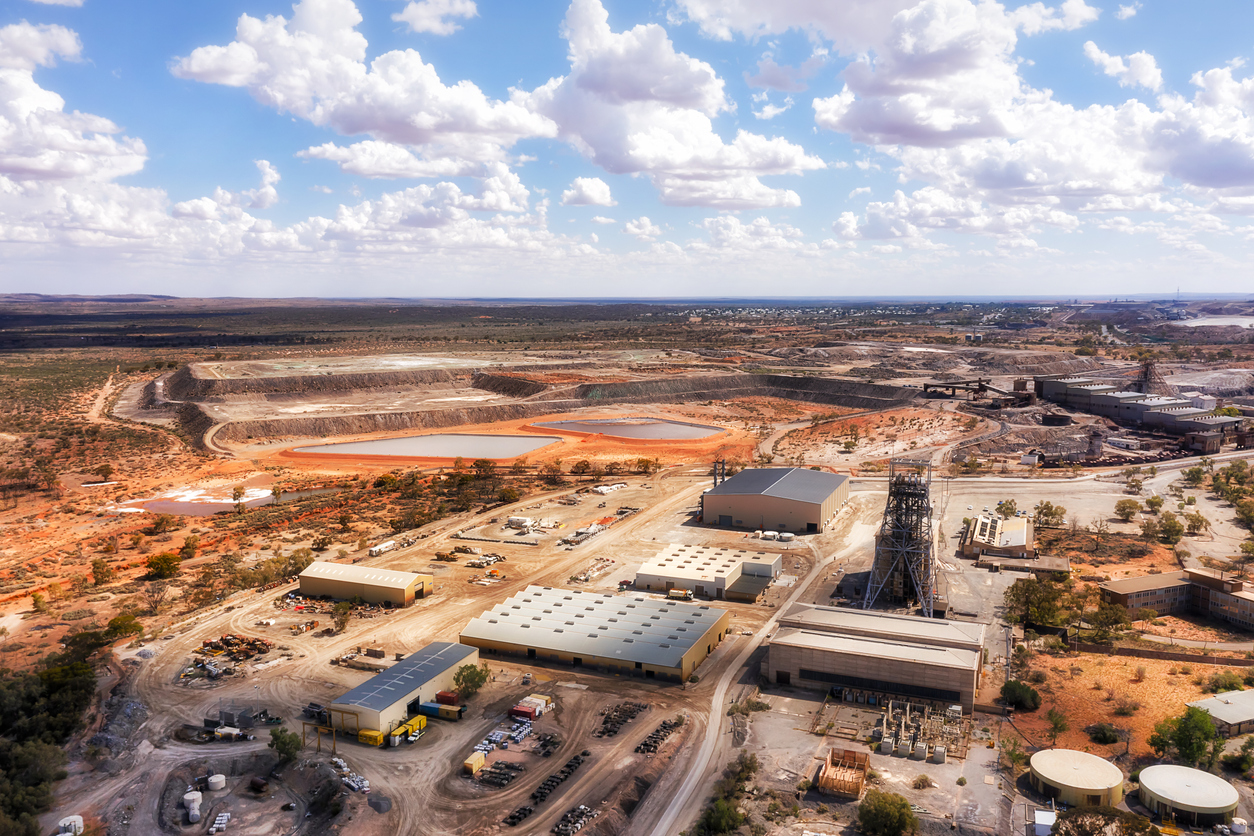 Nyrstar Australia is now planning to invest $285 million in a new electrolysis plant in Tasmania, Australia. The Hobart Zinc Works facility, as it will be known, is going to use the latest zinc technologies to bring about rapid change to increase the competitiveness of Zinc Works and Australian zinc in general. Zinc Works will also be able to facilitate more recovery of minerals and metals from the Nyrstar Port Pirie facility.

The new work on the facility should be completed in 28 months and has already received approval from the Glenorchy City Council and the Environment Protection Authority of Tasmania.

Zinc electrolysis is a process of converting zinc oxide into pure metallic zinc. It is currently the most efficient method of producing high-purity metallic zinc commercially and has become popular in Australia as it will help reduce dependency on imported metals. The Nyrstar Hobart smelter is known as one of the largest zinc smelters in the world and is integrated closely with Port Pirie’s smelter. Port Pirie process es the paragoethite by-product and other leach by-products from Hobart.

The new facility promises to be a real boon not just for Zinc Works but also for the entire Australian mining industry, as it will help to make the country more self-sufficient in terms of zinc production. It is also hoped that the new plant will create jobs and provide a boost to the local economy.

The construction phase alone is expected to create u to 200 job opportunities. 500 direct jobs in Tasmania will be created from the new plant. At Nyrstar’s Hobart and Port Pirie operations, approximately 1,600 direct and 5,000 indirect jobs will be created due to the new project.

Zinc and The New Economy

As lithium, copper, and cobalt usually take centre stage when it comes to the electric energy transition, less is sometimes mentioned of zinc. As an important by-product of the global lead market, zinc is often overshadowed by its more glamorous peers. But this shouldn’t be the case as zinc has unique characteristics which make it critical to the new economy.

Zinc is an essential metal for human health and is used in a variety of industries, from construction to automotive manufacturing. It’s also used in batteries, particularly for electric vehicles. In fact, zinc is a key component of the cathode in lithium-ion batteries and is used in smaller quantities in other types of batteries as well.

Zinc is also used in solar energy applications. It’s an important material for thin-film solar cells as it can be deposited onto a substrate in a very thin layer.

The mining industry has been preparing for a boost in demand for zinc, and Australia is looking to position itself as one of the world’s leading suppliers. Zinc electrolysis is one of the ways in which Australia is meeting this demand, and companies like Nyrstar are playing an important role in helping to drive this industry forward with the newest technologies.