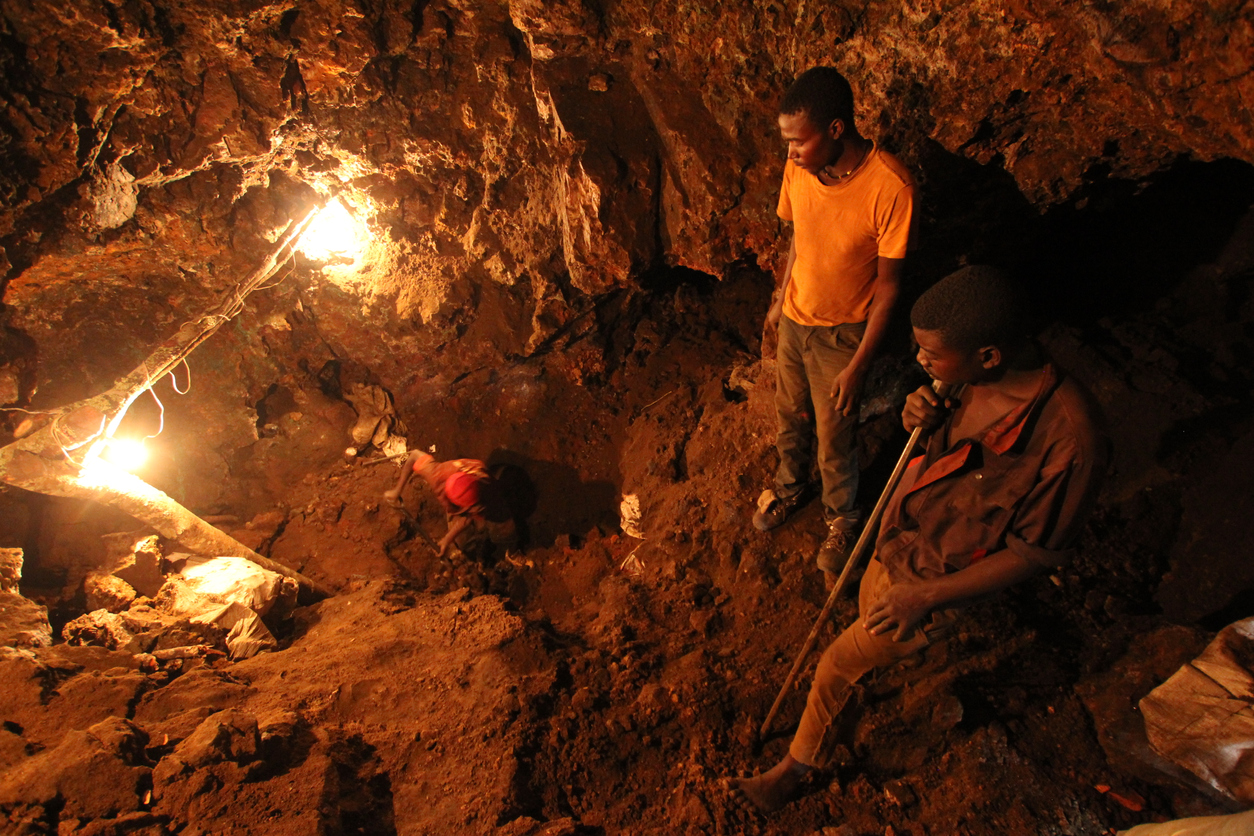 Cobalt hydroxide is a feedstock material that is typically produced during the primary processing of ores. According to Benchmark Mineral Intelligence, cobalt hydroxide has been on a tear, up 15% in July to $46,375 a tonne (midpoint 100% Co basis CIF Asia) which pulls gains so far this year to 64%.

Just last week, China Molybdenum announced it will be doubling its cobalt and copper production at its giant Tenke Fungurume mine in the Democratic Republic of Congo. This production upgrade is just over a $2.5 billion dollar investment, which follows China Molybdenum’s acquisition of another Freeport property in the Congo, Kisanfu, for $550 million in December.

There is also a trial production that is already ongoing for a separate expansion at the Tenke Fungurume mine, which is expected to produce some 34,000 tonnes per year by 2023.

Since there are only 140,000 tonnes produced globally in 2020 according to USGS, this size of expansion would normally result in a big shift or impact in such a tiny market. Such as putting a “damper on the outlook for the raw material used primarily for superalloys and in the battery supply chain.”

However, a London-HQed metals and chemicals researcher, Roskill, argues there won’t be much of an impact on the price of supply due to the changing mining environment in Congo.

Roskill explained that over decades of large and small scale mining, close to surface, high-grade oxidised orebodies in the Congo have been diminished. Waste is now being reprocessed at operations such as STL’s Lubumbashi slag heap and ERG’s Metalkol RTR since the grades at ground level have degraded so severely.

“As a result, the DRC cobalt sector is likely to become more dominated by existing large-scale producers, moving towards an oligopoly in the near future: by 2025, the top three cobalt miners in the DRC could potentially supply over half of the market. Considering the strong demand outlook for cobalt and the increasing costs to mine the material, Roskill expects to see limited downside in cobalt prices in the short to medium term.”

More than two-thirds of cobalt supply is mined in the DRC and about 80% of midstream processing happens in China. This means the Tenke Fungurume expansion could further increase the control for the largest mining companies.

Another growing trend among mining companies in the central African nation is transitioning from open pit to underground mining. They are also switching from oxidised orebodies to sulphide orebodies in order to “unlock new resources and extend the life of mines.”

Although the Tenke Fungurume expansion plans to focus on processing oxidized ores, a mixed ore project with oxidised ore and sulphide ore reserves would target deeper in the transition zone, increasing capacity. Major cobalt miners such as Glencore and Wanbao Mining are also pondering the option to expand their resources and capacity using oxidized and sulphide ores.

Roskill explained “Underground mining can be more costly than open-pit mining, owing to higher capital investment and mining costs. In the case of the DRC, as the mines get deeper, the copper-to-cobalt ratio would typically rise, reflecting increased copper grades and lower cobalt grades. Roskill believes that this would raise the entry barrier for junior cobalt miners both economically and technically in the coming years.”