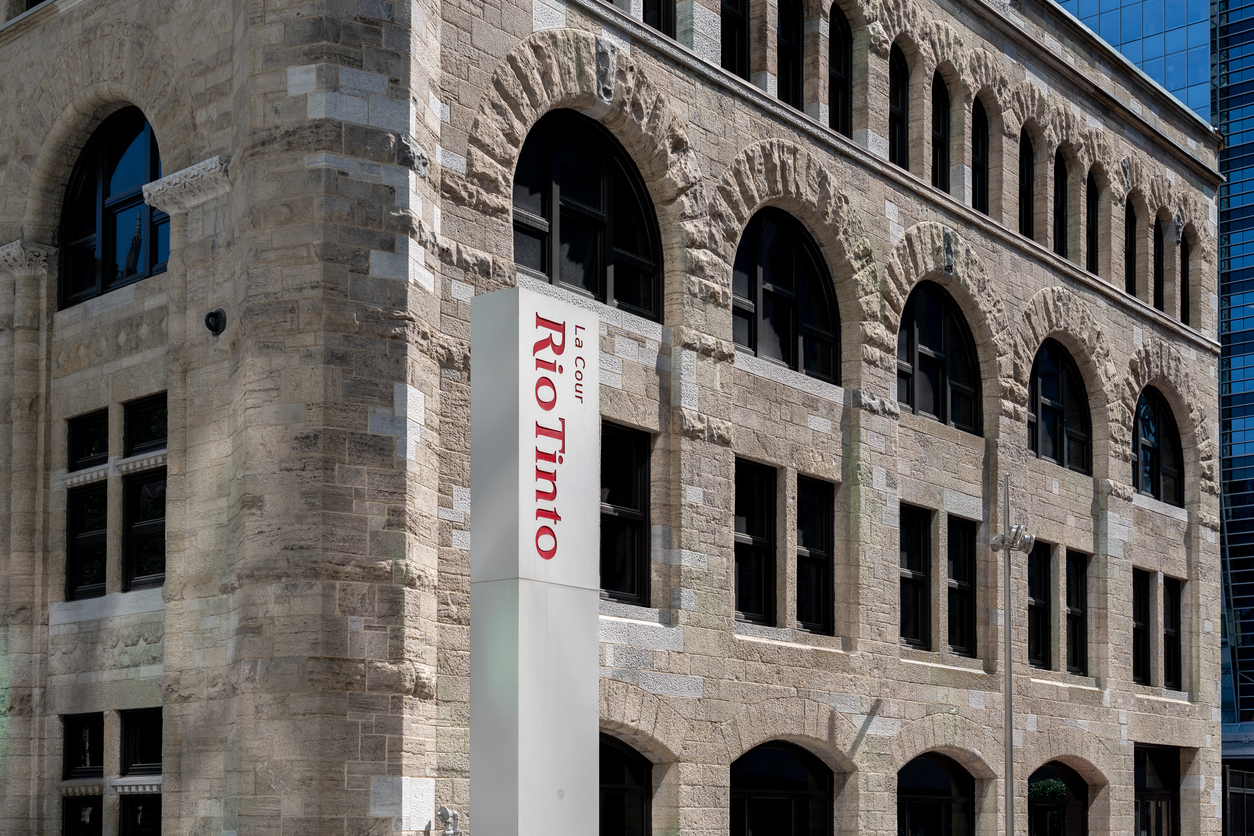 The major diversified Rio Tinto (ASX:RIO) and Canadian junior Star Diamond have terminated their long-standing and controversial dispute. As part of the resolution Rio Tinto and Star Diamond reached agreements that were jointly reviewed in order to advance the development of a diamond mining operation on the Fort a la Corne property in Saskatchewan, Canada.

The dispute originated in 2017 by virtue of Rio Tinto Exploration Canada (RTEC) spending $75 million to acquire 60% of what would be Saskatchewan’s first operating diamond mine, Star-Orion South.  In addition Star diamond also claimed that RTEC overspent on the project while exercising its earn-in options prior to completing and delivering the results of its bulk sampling program.

When RTEC exercised its options, Star Diamonds objected claiming that RTEC, was attempting to increase its stake below market value. Thus the junior Star Diamond initiated legal action against RTEC.

Among the new points agreed in the dispute resolution are:

A decision on whether or not to build the diamond operation will be made after the completion of a feasibility study. Next year’s investments will initially be advanced by RTEC.

Both parties to the agreement said Star Diamond will not be obligated to begin reimbursing RTEC for its share of the costs until commercial production has been achieved.

Ewan Mason, chairman of the board of Star Diamond said, “We are very pleased to have reached a constructive resolution with Rio Tinto that puts our differences in the past, fully aligns our interests, and allows both of us to focus singularly on moving forward together quickly.”

For his part, Rio Tinto’s Head of Exploration, Dave Andrews, said, “These new arrangements and our alignment with Star Diamond represent an important milestone in the continued development of the Fort à la Corne property. We are very pleased to now be working in cooperation with Star Diamond on a diamond project that we believe has the potential to be a significant contributor to both the local communities around the Fort à la Corne property and the broader Saskatchewan economy.”

A 2018 preliminary economic assessment estimated that 66 million carats can be recovered from the project, generating $3.3 billion ($2.6 billion) in revenue. This could be a huge project for both parties and illustrates the power of a major mining company taking a stake in a junior mining company’s project.