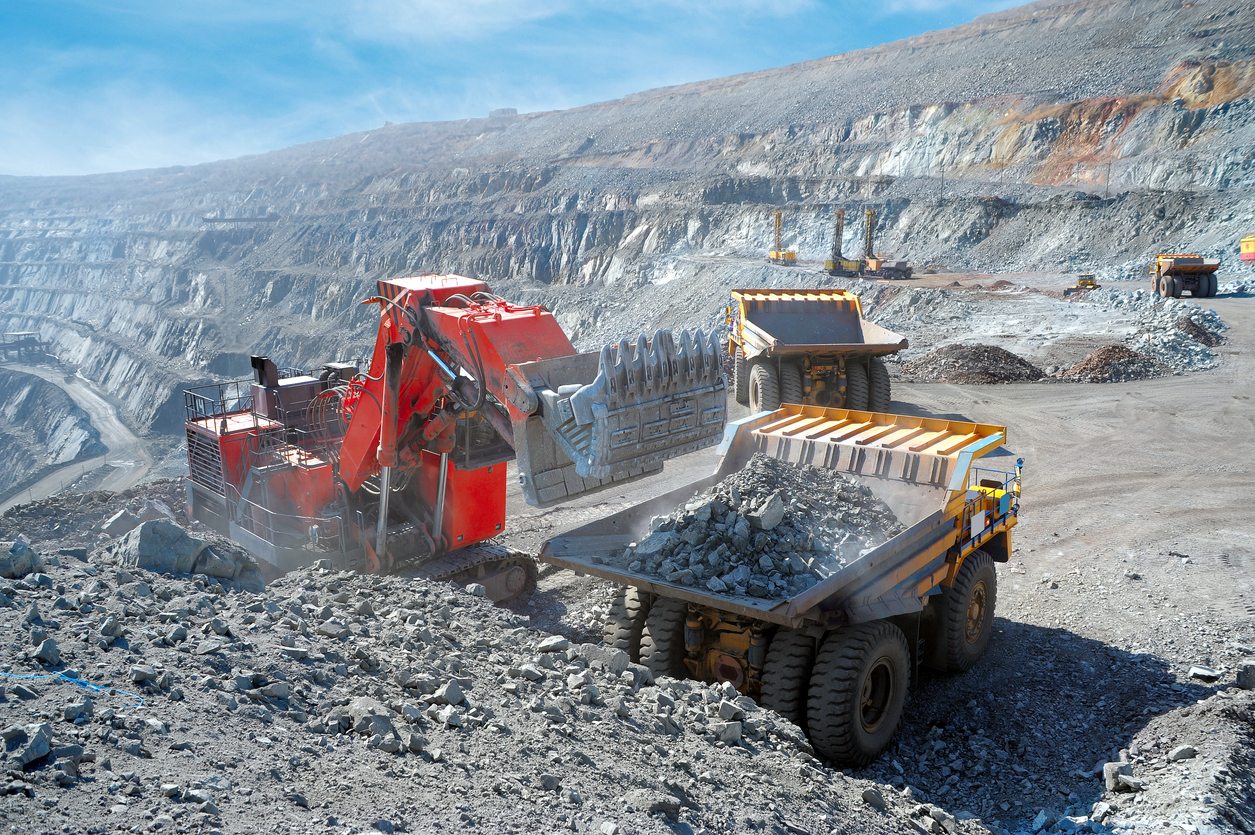 Due to rising iron ore prices and high demand in China, Rio Tinto (ASX:RIO) recently achieved its best annual performance and boosted its an annual dividend to $16.8 billion.

These extraordinary results represent the culmination of a mixed year for the company. Demand for iron ore rebounded as the economy slowly recovered from the effects of the pandemic, despite the hurdles imposed by inflation and Chinese scrutiny of prices.

As if that were not enough, Rio Tinto also faced the consequences of a scandal in which it became embroiled due to a damaging work culture that affected its reputation. At the same time, it resolved a multi-year dispute over a copper and gold mining project in Mongolia.

However, restrictions implemented due to the COVID-19 pandemic have affected Australian mining and Rio Tinto predicted a drop in iron ore shipments by 2022.

China, on the other hand, said it would prevent excessive hoarding of iron ore, which could hit the industry hard, but China’s move is not entirely clear.

Analysts questioned CEO of Rio Tinto Stausholm regarding M&A negotiations and opportunities, to which Stausholm responded, “Be very cautious right now. Because we are pretty high up in the cycle and I would dream about looking back one day and say that we invested counter-cyclically and making acquisitions right now could be very much pro-cyclical.”

Rio Tinto reported that it is committed to exploring options in Serbia, which closed its $2.4 billion Jadar lithium project.  In this regard Stausholm said it was reviewing the legal basis for the decision and the implications for its activities in Serbia.

“Ultimately, it is for the government of Serbia to decide whether they want to see this opportunity happening,” Stausholm said, “Right now what we are offering is to have meaningful engagement with stakeholders.”