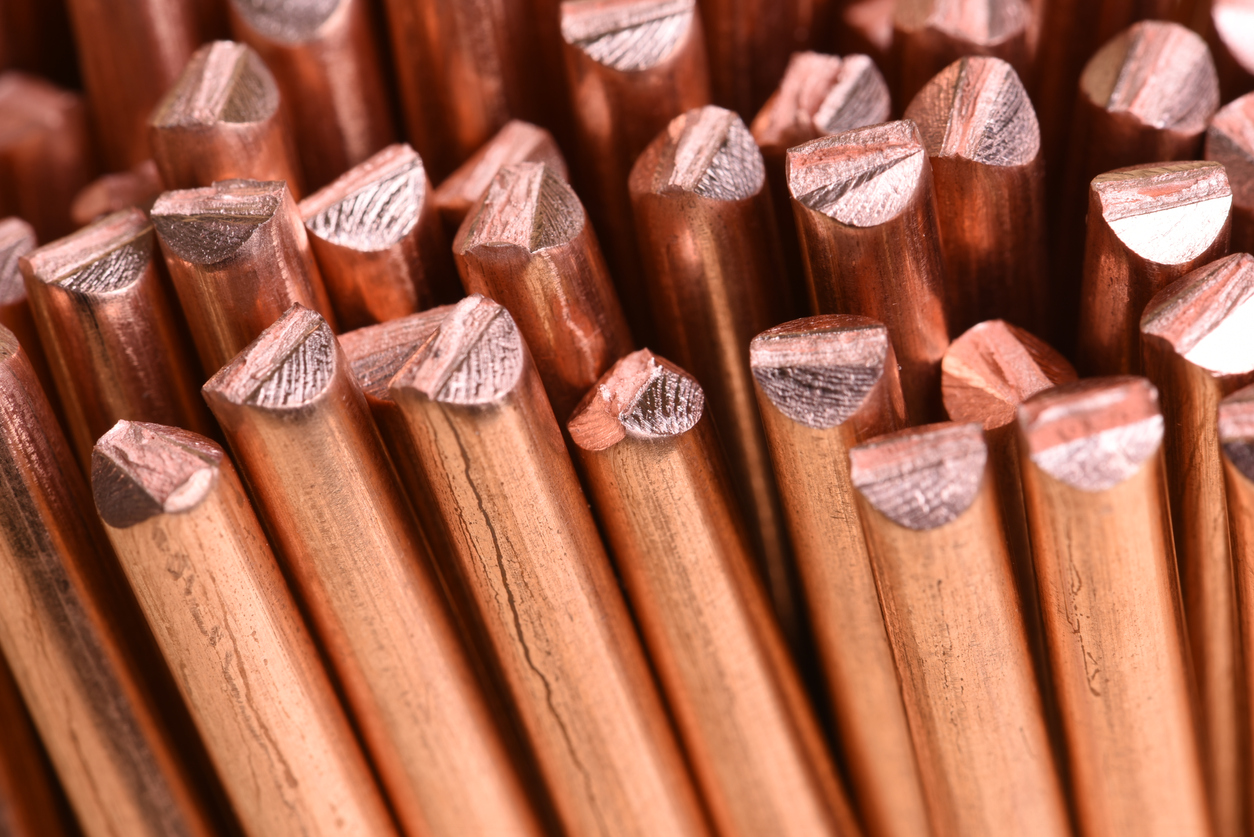 Copper prices have pulled back since a recent spike above $11,000 per tonne in March, but Goldman Sachs says that the ride higher isn’t over in 2022. Dramatic inventory shortages are to blame. In a note to clients, Goldman analysts said that they see a convincing case for prices to return to record highs by the end of the year. The bank has now revised its number higher to $13,000 per tonne.

Back in February 2022, Goldman indicated that a serious “scarcity episode” was occurring when stocks declined to about 200,000 tonnes. That amount was just enough to cover three days of global consumption, an extremely tight supply that could create chaos if not replenished fast enough.

The analysts boosted the anticipated deficit of refined metal for this year from previous forecasts by a factor of two, to 374,000 tonnes, and increased the shortfalls predicted over the following two years.

The investment bank’s three, six, and 12-month price targets are now all higher. Importantly, the bank sees a new price record in the next three months. That $13,000 price target? Analysts expect copper to climb to that level in just one year.

Another key indicator of the troubles ahead was what happened in March when stocks again declined on exchanges around the world. This is the first time in a decade this has happened considering this is usually the time that copper has a “…seasonal surplus phase.”

Goldman Sachs has historically been the biggest bull for copper, and it’s not the only one. JPMorgan increased its price target for the red metal, also due to a supply crunch.

The world is on an unprecedented path of growth and industrialization, and that is good news for copper bulls as demand continues to surge. Electric vehicles, batteries, 5G technology, and other factors are all working in favor of those who see higher prices ahead.

Beyond those macro factors, the supply crunch felt around the world is not expected to get any better. Factors such as coronavirus-related production delays, China’s crackdown on environmental violations, and a lack of new mines coming online are all working against those who need copper.

While a surge in prices could be bad news for companies and consumers who need the metal for various reasons, it would be good news for producers. Companies such as Freeport-McMoRan (NYSE:FCX), Southern Copper (NYSE:SCCO), and Antofagasta (OTC:ANFGY) would all benefit if prices were to continue moving higher.

New copper projects are also scarce, and the explorers bringing new projects to fruition are finding valuations are soaring in the current climate.