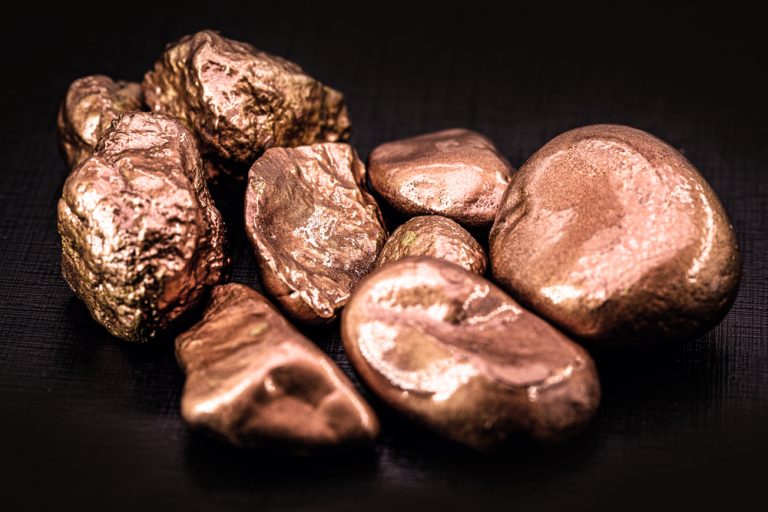 In mining and economics, base metals are often referred to as non-ferrous metals. Non-ferrous metals is a broad category that includes the likes of aluminum, molybdenum, tantalum and magnesium. However, ‘The Big 5’ in the group are copper, zinc, lead, nickel and iron.

When investors think of base metals they probably think of China as well. China’s metal capacity continues to rise, 2010 was a record production year for all base metals and China is ranked number one in the world for output of aluminum, lead, zinc and tin. It is also the leading copper and nickel consumer.

Base metals oxidize, tarnish or corrode relatively easily when exposed to air or moisture. Base metals are widely used in commercial and industrial applications. They are more abundant in nature and therefore far cheaper than precious metals such as gold, silver and platinum.

The term “base” metals arose because these materials are inexpensive and more commonly found than “noble” metals such as gold and platinum; however, base metals are invaluable to the global economy because of their utility and ubiquity.

Copper, a leading base metal, is often called the “metal with a Ph.D. in economics” because its widespread use makes its price very sensitive to global economic trends. For this reason, many call it “Dr. Copper”.