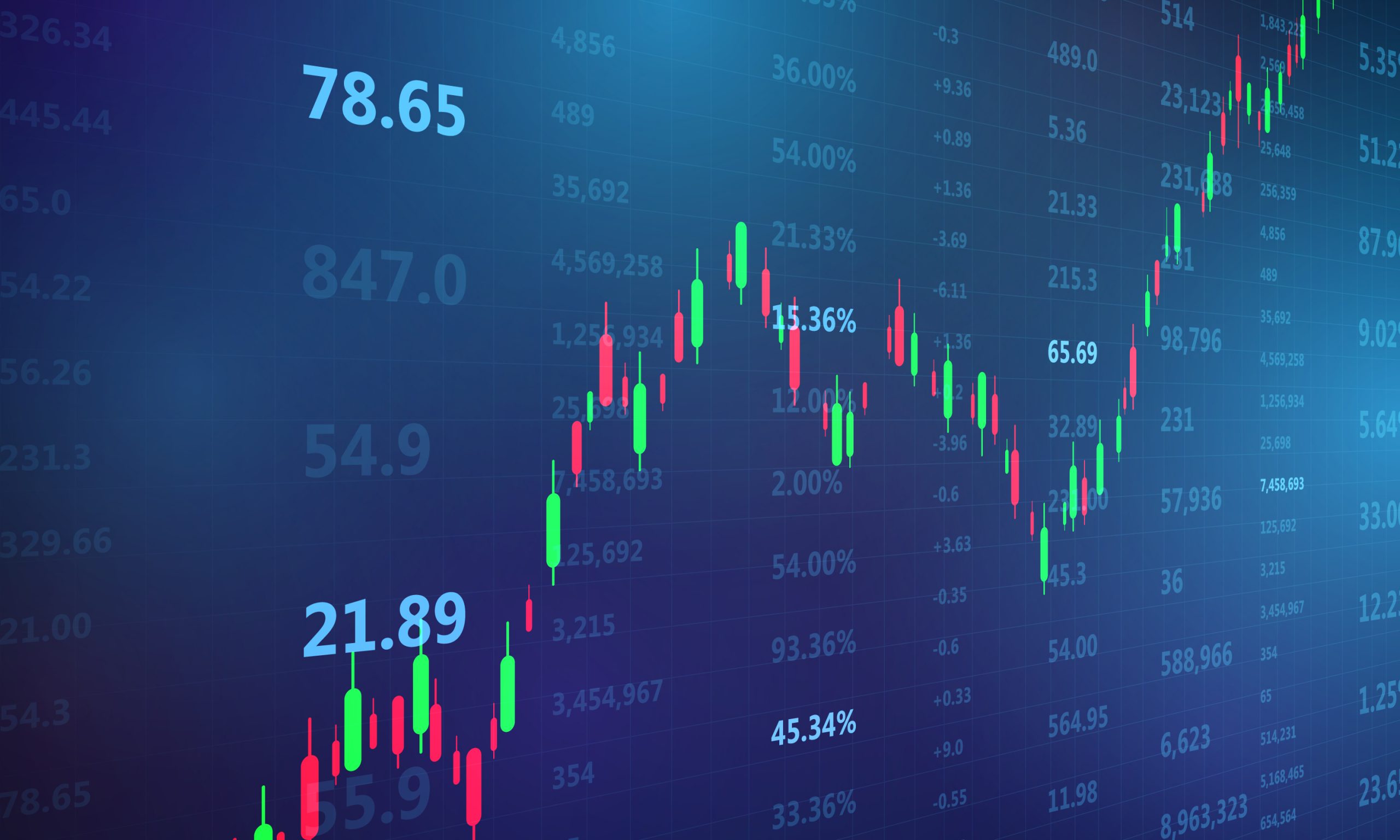 Mining companies often have their hands full with multiple projects spanning locations in different regions, countries, and sometimes continents. This can create complications for operations, but if the company has the right management and operational experience, having a variety of projects on the go at the same time can be a serious benefit.

Typically driven by low commodity prices, large mining companies are beginning to shift away from project diversification to focus on their best projects to increase competitiveness. By doing this, many companies believe that it will allow them to compete more effectively in specific sectors and make the most of what they have. While this can be effective for some, having a range of projects complementing each other, while maintaining focus on one or two flagship projects has proven to be a successful format for others.

Having a portfolio of projects is also necessary so that holdings are sufficiently diversified and exploration does not have to stop when one project is not moving forward. While it is good to have many projects, focus is also necessary for the proper and effective execution of any mining strategy. For a company like Solaris Resources operating in the Americas, a diversification strategy has been beneficial for their exploration and production efforts, but they have been able to balance this with a particular focus on one mine.

The Warintza Mine in Ecuador discovered by David Lowell has been the flagship project for Solaris since its inception, and exploration and development has been focused on there for some time now. With the news of the added drill holes and capacity coming, the company is preparing to double down on that success while bringing out the best in the work being done there with ESG principles and particular zero-carbon project planning.

The emphasis on consultation, local employment, educational practices, and ESG principles has made Warintza not just the flagship of the Solaris portfolio, but an example in the industry of how things can be done the right way while ensuring stakeholder success at every level. Prior to beginning work on the site, thorough consultation was done with the Shuar Nations of Warints and Yawi, to establish trust and transparency from the outset. In any long-term effort, starting off on the right foot is essential. This consultation process ensured that the project would get off to a good start while maintaining open communication with the local community. Transparency was also ensured by acquiring full permitting, and no Administrative Silence was allowed.

Considering the diversity and robust mining infrastructure, Ecuador is perfectly placed to complement the company’s work and extensive employment opportunities have been extended in the local and surrounding communities. The project is bringing jobs to the area while making everyone feel good about the work they are doing. The result is a community that understands the impacts and benefits of the project, was involved with the planning, and is able to directly benefit from its success. This win-win approach is not just good messaging, but part of the operational ethos of the company for the project, and has helped the company deliver transparency, education, and inclusion from the start.

The mine itself was discovered by David Lowell in 2000 but was largely dormant since 2001. At the time, Ecuador was a frontier jurisdiction with no commercial mining industry. Things began to change in 2014 when the government shifted its policy in the wake of the collapse of the oil sector to encourage mineral development. The change was fuelled by Lundin Gold acquiring the Fruta del Norte project, 45 km south of Warintza, and developing it in a socially and environmentally responsible manner. This improved sentiment toward mining development and created conditions for Solaris to successfully restart a dialogue with the communities surrounding its Warintza Project in 2018. After extensive dialogue with local and surrounding communities, the root causes of conflict were resolved, and by mid-2019, an innovative CSR program was instituted. By the time 2020 rolled around, the company had signed an Impact and Benefits Agreement with community stakeholders after a government-sponsored prior consultation process, and Solaris Resources was able to restart exploration on the project in earnest.

When tracking the company’s progress, it might be helpful to do so by following the trajectory of the stock over the past 8 months. After listing as a spin-out of Equinox Gold, Solaris’ mission began to explore and develop the Warintza Project in Ecuador. Once results started to come in, a pattern began to emerge:

Contrary to the common narrative of many miners that list and consistently lose value as their discovery efforts return less than expected or nothing, the company’s story appears to be the exact opposite based on the eight-month period they have been a public company.

The project has turned out exceptionally well for the company, and last month Solaris made it clear that it wants to expand on the success it has had so far by doubling the rig count and beginning to drill new holes, all while maintaining that commitment to the community and the ESG principles the project was planned with. The company’s press release highlighted some of the recent impressive results from the 20,200 metres that have been drilled so far at the mine:

Each project has built on the success of the last, and as they expand, each step continues to pour more fuel into a tank driving the company from one milestone to the next. Not only do they stand to benefit from the expansion of the project, but from all of the future compounded gains from the Warintza mine. Drilling thus far has generated significant value for the company and stakeholders involved at every level, and with more drilling to come, one has to assume that the compounded results of that work will reflect positively on the company and stock for the foreseeable future and beyond. Lately, the stock has been balancing between $8 and $10, but with this range being tested frequently with changes of 10% or more in a single daily session, it seems investors are ready for a price above $20 or $30 now.

With the recent insider-buying activity from Solaris Chairman Richard Warke and a management team that has invested over $100M in less than a year in both private placements and on the open market, the Solaris story is proving to be a powerful one. The company has seen its share price reflect its significant progress in a very short amount of time, and it seems that the potential for moving forward is also driving much of the vigour from investors.

The company’s current market cap sits at just below $1 billion, and any breakthrough could mark a psychological shift in how the company is perceived as a result of the value generated by the Warintza project in particular. Solaris has ongoing discovery drilling that is aimed at discovery potential in 2021, meaning big news for the company may lie ahead with any discoveries this year. The Warintza Project has proved that the company’s efforts are being well-spent in the past year and that work has taken the company further than ever before.

Although progress has been made, with the expansion of the project and the focus on expanding at the same time, the company may be looking at future valuations several times greater than current levels only taking into account current rates of return. If the new drill holes and discovery plans continue at this pace or better yet accelerate, the future of the project and the company will be very bright indeed.