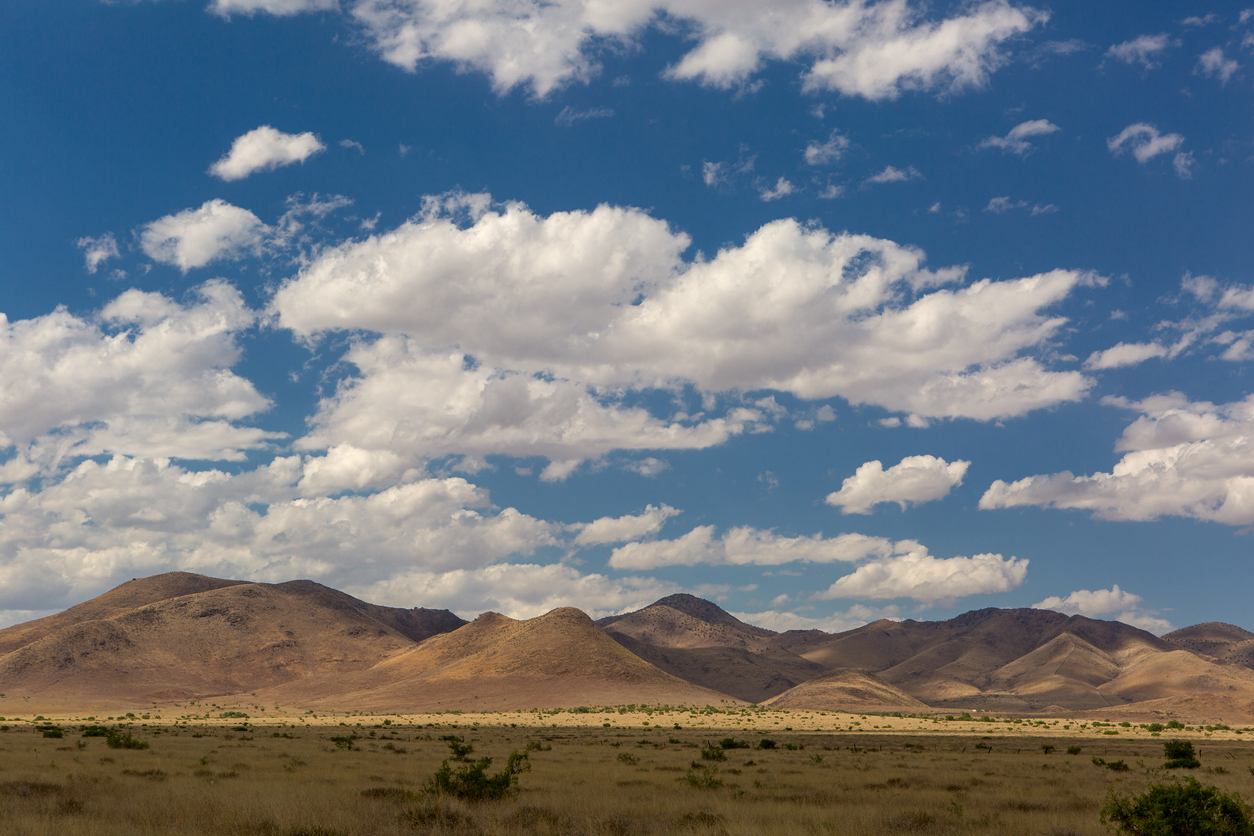 Bear Creek Mining (TSXV:BCM), based in Canada, has completed the purchase of a 100 percent stake in the Mercedes gold-silver mine in Mexico from Equinox Gold (TSX:EQX) of Toronto, Canada. The Mercedes mine is located in the northern, mineral and metal-rich state of Sonora. The mine consists of 43 mineral concessions spread across an area of 69,285 hectares. Equinox Gold gained ownership and control of the mine in 2021 when it acquired Premier Gold Mines.

Bear Creek Mining president and CEO Anthony Hawkshaw commented in a press release: “We are extremely pleased to have acquired a producing gold-silver mine with a strong operating team, underlying assets with a replacement cost exceeding our purchase price and what we believe to be exciting “blue sky” exploration potential.”

Equinox Gold CEO Christian Milau also commented: “As a significant shareholder of Bear Creek Mining, we look forward to participating in the success of Mercedes and future development of Bear Creek Mining’s Corani silver-lead-zinc deposit, one of the largest, fully-permitted silver deposits in the world.”

Mexico is seen as a favourable jurisdiction for mining, with a long history of both large and small-scale mining operations. The country is the world’s largest producer of silver and gold and is also a major producer of copper, zinc, lead and other minerals.

However, recent events resulted in the Mexican government’s nationalization of lithium, meaning that companies can no longer mine the metal without a government concession, and production will be owned exclusively by the state.

This has led to some uncertainty in the Mexican mining industry, with a number of companies put off by the new rules. It also throws into question the future of lithium mining in the country and whether the government might aim to nationalize other resources as it has oil at the beginning of the prior century. Nevertheless, the country still presents a number of opportunities for miners, especially given its rich mineral resources.

Gold mining in particular has a long history in Mexico, with some of the first mines dating back to the 16th century. The country is thought to have the world’s second-largest gold reserves, after Russia. In 2019, Mexican gold production reached a record high.

The vast majority of Mexico’s gold is produced by large-scale mines, with just a small number of artisanal and small-scale miners operating in the country. Many of Mexico’s gold mines are located in the northwestern state of Sonora, which is also home to the Mercedes mine.

Canadian mining company Equinox Gold (TSX:EQX) (NYSE:EQX), a gold mining company with seven operating mines, has begun mining activities and preparation at its Santa Luz mine in Brazil. For now, efforts are focused on removing waste rom two locations and developing access roads, ramps, dumps, and ore storage areas in preparation for a pre-stripping campaign. This is set to be finished before the company begins mining ore in late 2021.

Equinox Gold (TSX:EQX) (NYSE:EQX) claims that construction is on track for Q4 2021 commissioning and pour gold in W1 2022. The Santa Luz mine is an exciting project for Equinox Gold (TSX:EQX) (NYSE:EQX) as it is expected to produce 110,000 gold ounces every year for the first five years in operation. This would be a big boost to the company’s production numbers and bottom line.

Santa Luz is a Leap Toward One-Million Ounces Per Year

The mine is a brownfield past-producing mine, with most site services and infrastructure already set up. Equinox Gold (TSX:EQX) (NYSE:EQX) is able to jump into the project faster and bring it to production faster because of this. Investors have received this project positively, maintaining long-term returns for investors, with the stock up more than 10% since March 31, 2017.

The mine was approved for full-scale construction on November 9, 2020 making this start date very quick for Equinox Gold (TSX:EQX) (NYSE:EQX). With a low initial capex of $103 million, this is a key piece of the puzzle in the company’s mission to be a 1 million-ounces-per-year gold producer. The first gold pour at the open-pit mine is targeted for Q1 2022.

Over its initial 9.5-year mine life, Santa Luz is expected to produce 903,000 ounces of gold and generate $436 million in after-tax net cash flow. This is assuming a base case $1500/oz gold price, but this could very well change with the overall rise in commodities pushing gold higher as it recovers from the lows of 2020.

The progress on this mine is a significant step toward the company’s goal of producing 1 million ounces per year, adding about 100,000 ounces to the annual production numbers. The team at Equinox Gold (TSX:EQX) (NYSE:EQX) has over 500 years of cumulative experience, with numerous resources companies launched and grown under their watch, along with 50 mines brought to production in some of the world’s most challenging but rewarding jurisdictions.

The company is well-capitalized to continue developing more projects on its way to its goal, with over $317 million in cash on the balance sheet. Revenues reported in March 2021 hit $229.7 million, strengthening the company’s position as a top producer and one of the leading Canadian gold mining companies. With a $2.5 billion market cap, Equinox Gold (TSX:EQX) (NYSE:EQX) is an industry leader that continues to charge ahead toward its ambitious goals during a profitable and advantageous period for the mining industry.