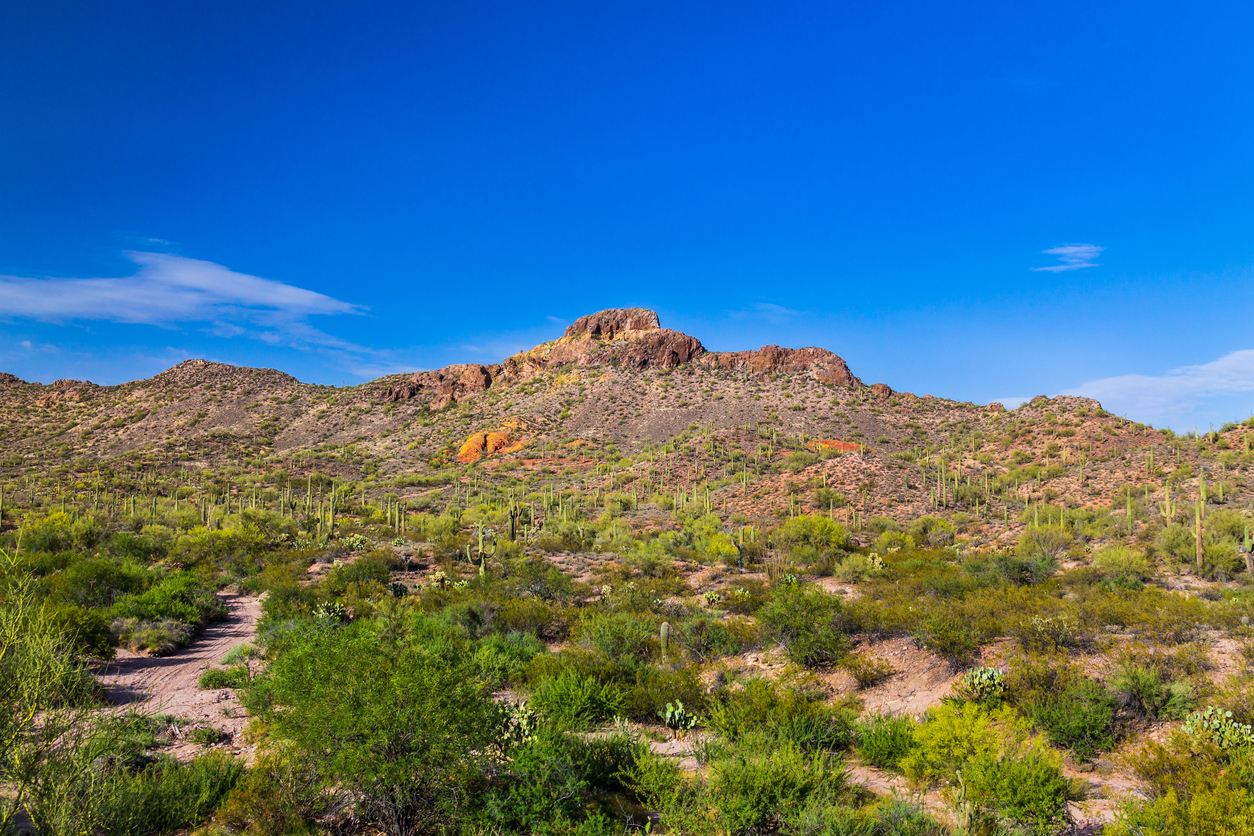 Southwind CEO Paul Barrett commented in a press release: “We are delighted to be partnering with First Uranium on this exciting project, with combined potential for two vital commodity streams – phosphates and rare earths. First Uranium’s participation will accelerate the development of this near-surface stratiform deposit, situated in the heart of the US Midwest, which has excellent potential to feed into the agricultural and high-tech metals sectors, both of which are experiencing sustained and long-term growth in feedstock demand.”

Some of the project characteristics include:

According to the agreement, First Uranium will have the option to acquire a 100 percent stake in the US-based company, issuing up to 20 million of its shares.

A typical technical report will include a significant amount, if not all, of the work that must be completed by First Uranium in order to begin production. Furthermore, First Uranium will have at least $3 million in project expenditures within the first year after the conclusion of the technical study.

The company also unveiled private placement of up to $6m in subscription receipts. Proceeds of the placement, which is planned to close on or about 31 March 2022, will be used for the firm to fund exploration and development work on its Arkansas project.

Heavy Rare Earths are important to many industries, and China has a near-monopoly on the production of them. The US has been looking for new sources of these materials, and this project looks very promising. First Uranium is well-positioned to develop this project and this should be able to provide some much-needed supplies for these critical materials.

These are often used for catalysts, magnets, glass, and phosphors. They are important in many industries, including auto manufacturing, green energy, and electronics. This project could help reduce the dependence on China for these materials as the US looks to expand its homegrown materials industry amid a transition to green energy technologies and expands its national network of charging stations for electric cars.