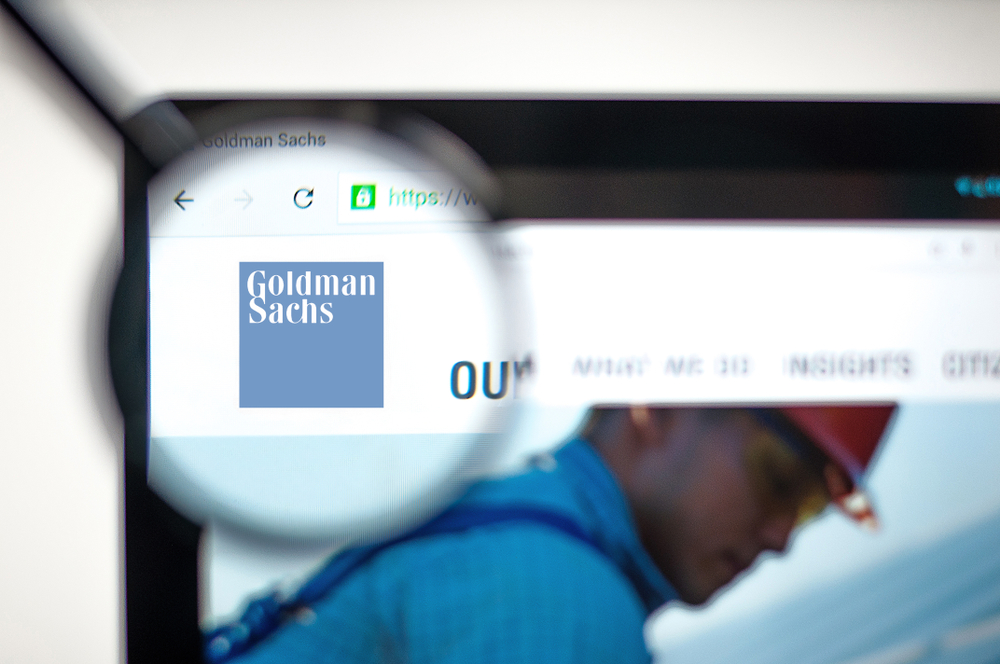 The Paris climate goals and the transition away from fossil fuels toward electrification are set to create an unprecedented surge in copper demand, according to Goldman Sachs’s new report on copper. The global investment bank is forecasting a long-term supply gap of 8.2 million tonnes of the metal by 2030, “twice the size of the gap that triggered the bull market in copper in the early 2000s.” This would be the “highest on record” and would set the tone for the 2020s making this period the strongest phase of volume growth in global copper demand in history.

The world isn’t just moving away from fossil fuels, but it is actively working on reducing and reversing some of the warming effects of greenhouse gases. The impact of climate change costs the global economy hundreds of billions of dollars. Investing in clean technologies is the antidote. The investment in technologies like carbon capture and storage technology, renewable energy, and electrification of everything from cars to manufacturing means that copper will have a critical role to play in this new economy.

The centrality of the red metal makes it a critical component for strategic investments both from private businesses and governments. The countries willing to invest in the infrastructure and support for mining companies now will have profits coming in steadily over the next decade. Some have even called copper a national security issue due to its strategic value.

A Shortage That Threatens National Security

The high value, current under-investment, and lack of tier one mines makes it a potentially destabilizing force as many countries classify certain metals as strategic. For context, one only needs to look at history.

The wars of the past 50 years have been fought for several reasons, but one of the prime motivators for conflicts in the Middle East was oil. Winning the war meant rebuilding the infrastructure in the region and therefore gaining a foothold in the supply. This was highly valuable to foreign countries and the mining companies extracting these extremely strategic resources.

The countries with abundant copper deposits sitting within their borders may ultimately come to realize that the global demand and urgency of the commodity will drive its importance for the largest economies in the world. As the scramble continues and even accelerates as demand multiplies, those countries may find themselves standing between powerful corporate interests and the governments fighting to secure the supply required for their needs. A shortage of copper would mean a fierce fight for the material that is certain to play a significant role in the large and developed economies accelerating toward net-zero emissions right now. With most countries targeting 2050 for this goal, copper’s demand will likely grow fastest in the first half of the century and continue into the second. By the middle of the century, it will be necessary for a plethora of manufacturing, products, and energy supply and storage.

Each of these functions could easily fit under the national security blanket, pushing countries to nationalize supply or even move aggressively, as happened during the Iraq wars.  The good news is that copper mining companies are exploring and developing those projects now and are setting themselves up to be right in the middle of this boom, taking advantage of a supercycle that will drive profits for decades.

Goldman’s prediction that the copper price would reach $6.80 per pound by 2025 is a significantly bigger statement, demonstrating that the investment bank believes that copper will not need to wait until 2050 to see new peaks in demand spiking regularly. According to their recent report, prices will also spike regularly, breaking highs and setting new records within as little as four years from now. This past February, copper hit a multi-year high, foreshadowing a sliver of what is to come.

The authors continued: “Crucially, the copper market as it currently stands is not prepared for this demanding environment. The market is already tight as pandemic stimulus (particularly in China) has supported a resurgence in demand, set against stagnant supply conditions. Moreover, a decade of poor returns and ESG concerns have curtailed investment in future supply growth, bringing the market the closest it’s ever been to peak supply.”

The report forecasts a copper price of US$15,000 per tonne by 2025, up from today’s price of around $9,000 per tonne today. To get a sense of the trend, the report included estimates of the average price by year:

The culmination in 2025 at $15,000 would mean huge profits for miners as well as a need for new greenfield project approvals.

Goldman estimates a 2021 sales volume of 5.1 million EVs in 2021, with that number rising to 31.51 million in 2030. Just to meet that demand, current copper production might need to double or triple. Including charging units (of which Goldman estimate 30 million will be installed by 2030), accessories, batteries, and other power storage needs, copper demand seems to be almost incalculable. Conservative estimates make it seem like production is far behind, and the top end of the range requires unprecedented investment in the industry for new projects.

How is it Going?

Right now, the copper market is not prepared for this demand. The massive copper deposits to be found in the Andean Copper Belt, being discovered and explored by miners like Solaris Resources, EcuaCorriente, and SolGold are set to become some of the most valuable projects in a high-value copper region.

Some analysts disagree with the borderline alarmist analysis in the report, with opinions often coming down on the side of caution where prices are concerned. According to TD Securities, “Commodity demand is being supported by a weakening dollar amid a consolidation in U.S. interest rates and fiery risk appetite. Demand continues to pick up, but as the world exits the pandemic and begins to ramp up production, “…metals supply risk is likely to subside from here, adding some pressure to industrial metals prices.”

It seems that for now, there is no perfect consensus as to where the copper market might end up. While demand is guaranteed to increase, the scale of supply risks and production worries are still speculative and do not add up to a definitive answer on where the balance lies. There will no doubt be an imbalance as demand outstrips supply for the next decade, but analysts are still split on how big that gap might be. In either of Goldman’s scenarios, the situation seems quite dire, with the price ending up in the stratosphere. TD Securities seems to temper that outlook somewhat, without disputing the key point here that copper prices are set to rise no matter what.

No matter which side of the spectrum you might fall, the next decade is sure to be a wild ride for everyone with a piece of this cake, and is guaranteed to bring a sugar high for decades to follow.