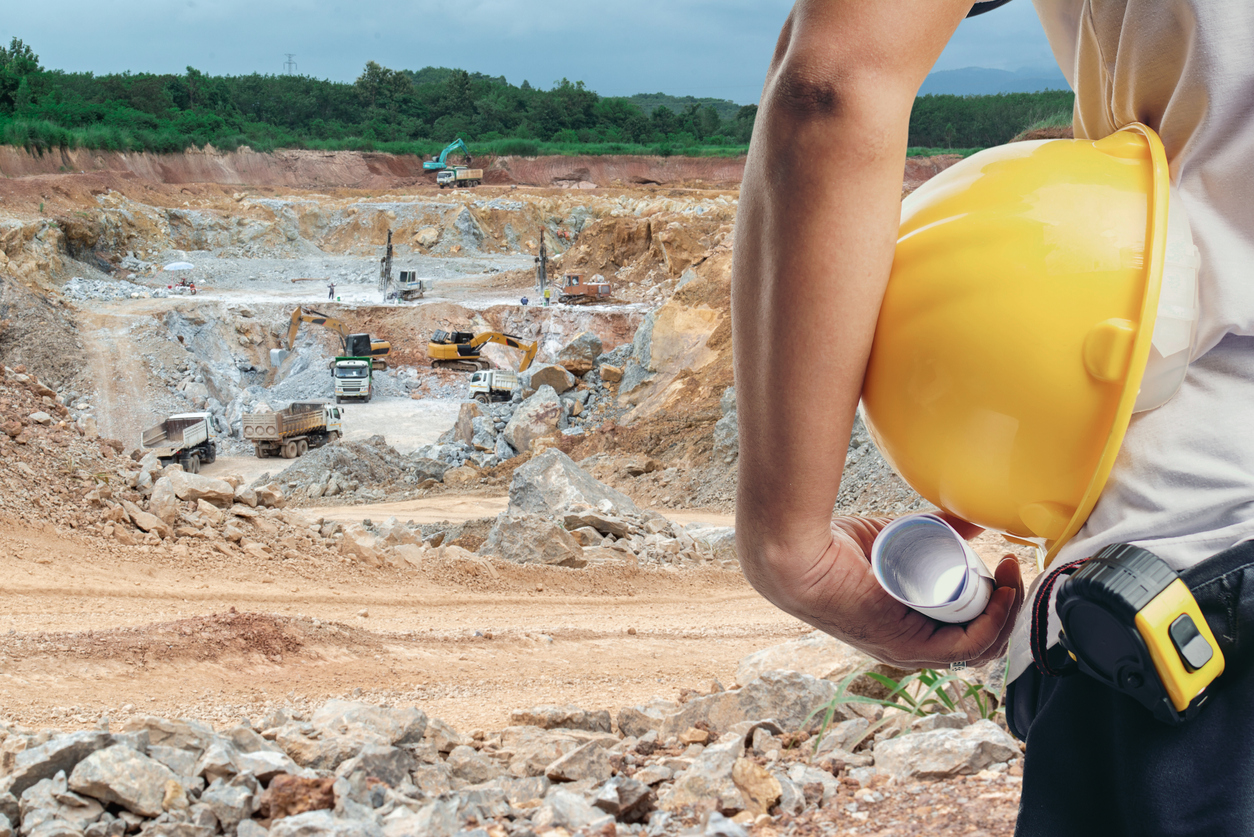 Mining companies are some of the biggest and most productive economic machines in the world. Mining produces important minerals and metals that are essential to the smooth functioning of society. Without mining, there would be no technology, no buildings, no electricity, and no global economy. For most, mining brings to mind some misconceptions about the industry and how it operates. It’s time to explore some of the positive effects of mining and get into the transformatively powerful effects of responsible mining around the world.

The Maricunga and La Coipa mines, located in the Atacama Desert approximately 4,000 metres above sea level, are some of the driest places on earth. Like everywhere else, water is critical to the ecosystems and wetlands that play host to wildlife including vicuna, flamingo, and guanaco. To ensure those habitats can thrive, Kinross Gold Corporation has implemented measures to improve the area’s water efficiency.

In 2011, the company installed 100-metre lines of wooden snow fencing. The fencing’s goal is to ensure that snowmelt infiltration into the groundwater is more efficient. This is helping to bring meaningful contribution to the local water supply. On top of that, Kinross and the Chilean National Irrigation Commission are exploring a joint research project. The project will investigate and test the snow harvesting tactic for potential use in other water-stress areas of Chile. The mining company is contributing resources and people to the job, and making a serious contribution to the country and the regions they operate in beyond the jobs and economic stimulus that their projects create.

Golden Star Resources (TSX:GSC) has been a busy member of the Ghanaian community, particularly when it comes to healthcare. The company provides National Health Insurance Scheme coverage for every single employee as well as their immediate families. Golden Star was the winner of the PDAC 2018 Environmental and Social Responsibility Award, so it may come as no surprise that the company goes far beyond what is asked. The company has upgraded local clinic to provide services to all of its employees, and even built a health centre at Nsadweso, an Outpatients Department at the Prestea Government Hospital, nurses quarters at Bogoso, a mini-clinic at Brakwaline, and a community health post a Bondaye.

On top of all of the health infrastructure development Golden Star Resources (TSX:GSC) is doing, the company is also a supporter of Project C.U.R.E.. The project has delivered 29 containers of medical equipment, serving over 18 million people since 2003. Golden Star is a great example of how healthcare and wellbeing are integral to positive contributions for stakeholder communities and a company’s employees.

Solaris Resources (TSX:SLS) Flies in To Save a Child

Mining companies often need to operate in remote locations, where they are usually responsible for building and maintaining infrastructure and other services. Companies can be a powerful partner in these areas. Solaris Resources (TSX:SLS), a copper mining company with significant operations at its flagship Warintza Project in Ecuador, was exactly the kind of community partner needed in times of trouble for one 10-year-old patient.

When a child became ill and needed an emergency evacuation to a hospital in the border community of Banderas, near Peru, Solaris allowed for the air transfer of that child immediately and helped coordinate the rest of the transfer once the helicopter landed at Edmundo Carvajal airport in Macas. Since the location was so difficult to access, a helicopter was the only option, and Solaris (TSX:SLS) was able to coordinate the transport quickly, demonstrating that a powerful community partner from the mining industry could make a major difference in the lives of all stakeholders.

A statement from the Integrated Security Service and Lenin Moreno, Ecuadorian president at the time, read, “The work coordinated between security forces, citizens, and private enterprise made it possible to provide assistance at the right moment.”

Miners Continue to Be Strong Allies

While it may not always be obvious what private industry and communities can accomplish together, the results are clear. When government, citizens, and private enterprises in the mining industry come together for a common purpose, the industry is able to consistently demonstrate its ability to step up to the plate and hit home runs.