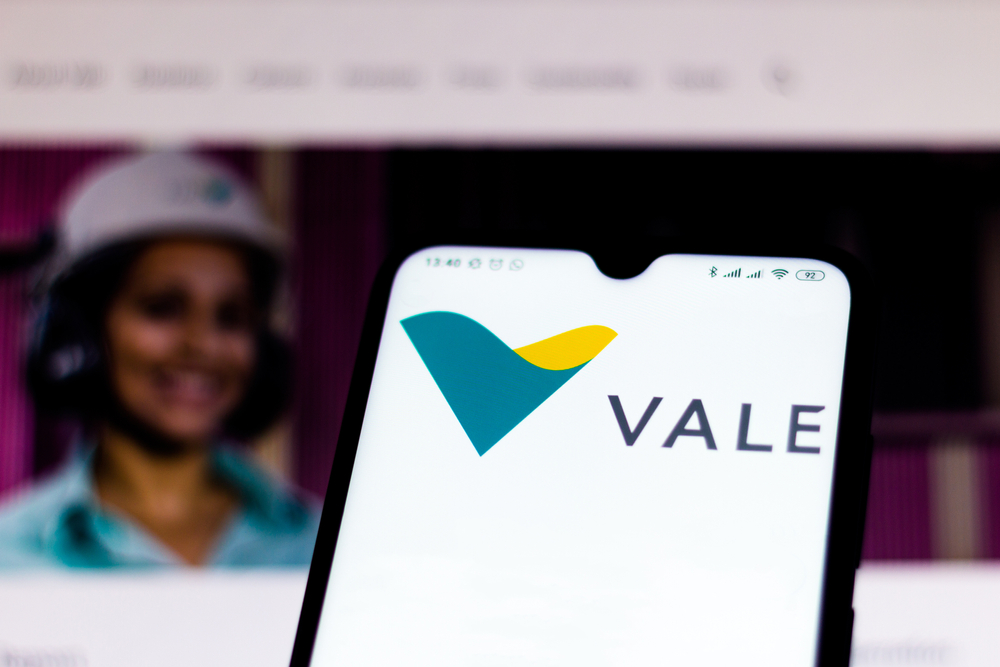 What happens when one of the largest iron ore miners misses expectations despite booking a recovery through 2020? For Vale, missing analyst expectations meant becoming the singlehanded most important driver for the iron ore price rally, adding fuel to an already strong upward trend.

The company was able to squeeze out some growth from its operation YoY, which was attributed to the gradual resumption of its operations in Tembopeba, Fabrica, and Vargem Grande complexes in the Minas Gerais state in 2020. Strong production in Serra Norte in Para state, lower rainfall in January, as well as the restart of operation at Serra Leste in the Northern System had some effect on the output.

After Chinese steel output jumped in March, Vale has had an outsized impact on prices in what analysts are calling a tight market. The company’s ramp-up has been a boon for the company, and the missed expectations have propped up the price of iron ore.

1Q21 output was 68 million tonnes, 14.2% higher than the quarter from the year before, but still 5.5% less than the average analyst estimate of 72 million tonnes.

While the disappointment isn’t particularly drastic, Vale’s size and outsized influence in a market that seems to be squeezed by lower supply has had an outsized effect on the strength of the iron ore price rally.

Despite the weaker quarter with 6.3 million tonnes in pellet production for 1Q21, 9.2% YoY due to a lower pellet feed availability from the Itabira and Brucutu sites, Vale expects to gradually increase production in 2021. The company plans to do this using the higher availability of pellet feed from Timbopeba and Vargem Grande.

According to BloombergNEF, Vale (NYSE:VALE) is expected to account for 83% of global supply growth this year. With a capacity of 327 million tonnes per year, this is certainly possible. Before the Brumadinho dam collapse, the company produced 385 million tonnes in 2018. Vale’s scale and operational stability mean a gradual increase in production during 2021, allowing the miner to maintain its full-year guidance between 315-335 million tonnes of iron ore.

The company is also the biggest producer of mined nickel and has a significant pull on production and prices for the metal. It produced 4.7% less of it YoY.

When it comes to copper production, the company took a bigger hit. Production was down 19% over the same period due to maintenance that slowed down by pandemic restriction on contractors. With contractor restrictions and mining restrictions lifted, Vale (NYSE:VALE) has nothing standing in its way on the path to expansion.

The company has also announced its intention to exit the coal business, and as such, has concluded a revamp of two processing plants in Mozambique. While the rumours have been swirling for some time that coal is on its way out the door and is losing favour among miners, the fact that an industry leader like Vale (NYSE:VALE) is moving away from it is a strong signal that the rumours are true. The resulting void waiting to be filled by other miners may not be filled, or if it is, will be filled much slower as the world moves away from coal mining and use during the electrification efforts of the global economy in the coming decades.