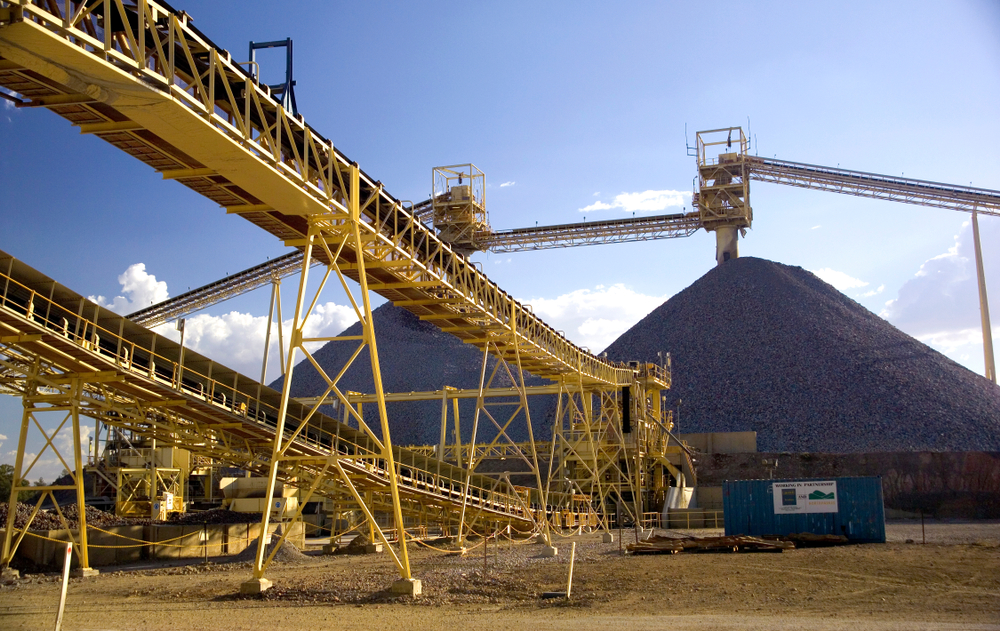 First Majestic Silver, based in Canada, has signed an agreement with Sprott Mining to acquire the Jerritt Canyon Gold Mine in Nevada. This significant acquisition will First Majestic solidify its position as a premier silver and gold producer in North America.

Jerritt comprises a large, underexplored land package that will give the company the opportunity to expand exploration and focus on discoveries. The 30,821-hectare property has one permitted gold processing plant with a capacity of 4500 tonnes per day (tpd). That processing plant is only operating at an average rate of approximately 2200 tpd due to the limited ore production from the two current underground mines.

The mine is already a proven producer, with 112,749 ounces of gold at a cash cost of $1289/oz produced in 2020. The company’s plan to “enhance both the cost and production profile” will allow them to maximize the potential of this large project, and expand it to other sites in the future with more exploration.

First Majestic’s plans include increasing production capacity to maximize the processing output and make this project a profitable one for their bottom line. According to a press release: “First Majestic has identified several opportunities to enhance both the cost and production profile of Jerritt Canyon as well as near-term brownfield potential between the SSX and Smith mines and long-term property-wide exploration potential.”

Keith Neumeyer, CEO of First Majestic had this to say about the deal: “The acquisition of Jerritt Canyon is a highly compelling transaction that further enhances First Majestic’s operating platform, adding a producing asset in a world-class jurisdiction. While we remain focused on maintaining our peer-leading exposure to silver, Jerritt Canyon is a unique opportunity to create value for First Majestic’s shareholders and provides a new geographic operating platform while preserving our pristine balance sheet.”

The company has had a string of success so far this year, also winning the 2021 Socially Responsible Business Distinction Award for all three of its mines in Mexico. The award was given in a year and an era when socially and environmentally responsible mining companies are being prioritized in some of the largest institutional portfolios.

Considering the company’s track record with positive environmental, social, and governmental principles at the forefront of its operations, Jerritt Canyon is sure to join their portfolio of award-winning mines. While investors have rewarded First Majestic in the past for their commitment to growth while balancing social responsibility, making this significant new acquisition is likely to get the capital inflows running once again.

It is difficult to know how much, but the stock is poised for a run on the recognition of this deal and the potential it brings. 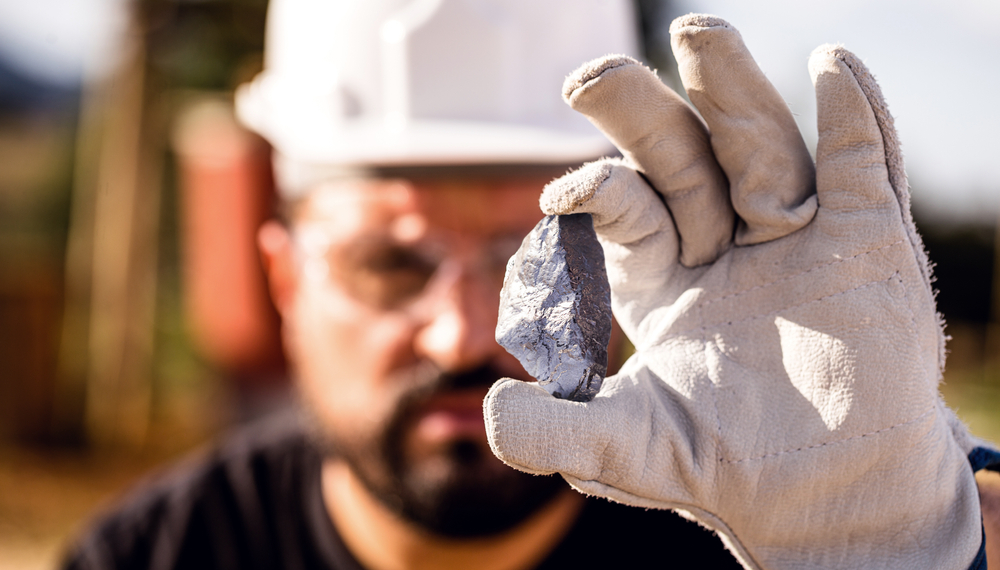 When you think of junior mining companies, what comes to mind? A small business exploring and waiting for their big discovery before finally starting production? Maybe an organization without large capital commitments, land, or other assets? This might be true of most junior miners but is so far from the mark for Honey Badger Silver, that one has to wonder why they are even considered ‘junior’ in the first place.

Honey Badger has shown it can produce year after year and judging by their financial reporting since 2018, you can get the idea that they know where to focus their efforts. The Canadian company has created a strategy centred around a large mine in the Historical Thunder Bay Silver District in Ontario, Canada. Their land position of 16,800 hectares in the region is the dominant one and allows them to take advantage of some of the most productive silver-bearing veins of the Rabbit Mountain group of deposits. Nothing is holding the company back, and competition is thin, to say the least.

The investment comes with the added benefit of funding an expansion of the exploration of the company’s Thunder Bay silver portfolio and for general working capital purchases. Production increases should follow as well, returning the investment to Sprott’s pocket as well as anyone who is wise enough to jump in with him.

Beyond management holdings and those buying shares piece by piece, high-profile investor Eric Sprott is also all-in on Honey Badger Silver. A new placement from the investor going all-in on junior mining companies of $1 million is the ultimate vote of confidence from an investor who knows exactly what he’s doing. Investors buying shares now can only be learning from the smart money now and will be able to reap the rewards down the line when it continues to rise.

Sprott’s decision to add $1 million to a $3 million placement prompted Honey Badger Silver’s chairman Chad Williams to voluntarily reduce his subscription to the stock, according to him, to, “accommodate high demand from other investors”. He now holds 9.9% of the company, undiluted.

Honey Badger Silver is in good company when it comes to those chosen to be a part of Sprott’s investment portfolio. Going beyond institutions, he placed his faith in another top miner last year, First Majestic Silver. The investment was for 5 million shares worth $78 million, proving that when you know the answer, your portfolio will surely follow.

Honey Badger isn’t slowing down, as made evident by their March 15th announcement that they have acquired three advanced silver-focused properties located in southeast and south-central Yukon, Canada. The acquisition will help the company diversify its property portfolio and begin producing in multiple regions of the country. The expectation is that the acquisition will close on or before April 30, proving that the company is ready to continue its expansion and put its capital to good use.

Looking Down The Road

Looking into the future is impossible, but forecasts are made a lot easier by extrapolating from current trends. Let’s take a look at how it’s going so far. The stock has touched all-time highs, acquisitions are en route, and the company is well-capitalized to continue its production and expansion. If the trends of the past few years continue, Honey Badger stock is only at the bottom of a very long upward trend, and even shareholders with relatively small stakes stand to benefit from any more wins.

Although the company is a junior miner in name, it operates like a seasoned and much bigger player, controlling and exploring 100% of one of the most valuable silver properties in the country (and the world). Clearly that isn’t enough for Honey Badger Silver, who we will continue to follow closely.