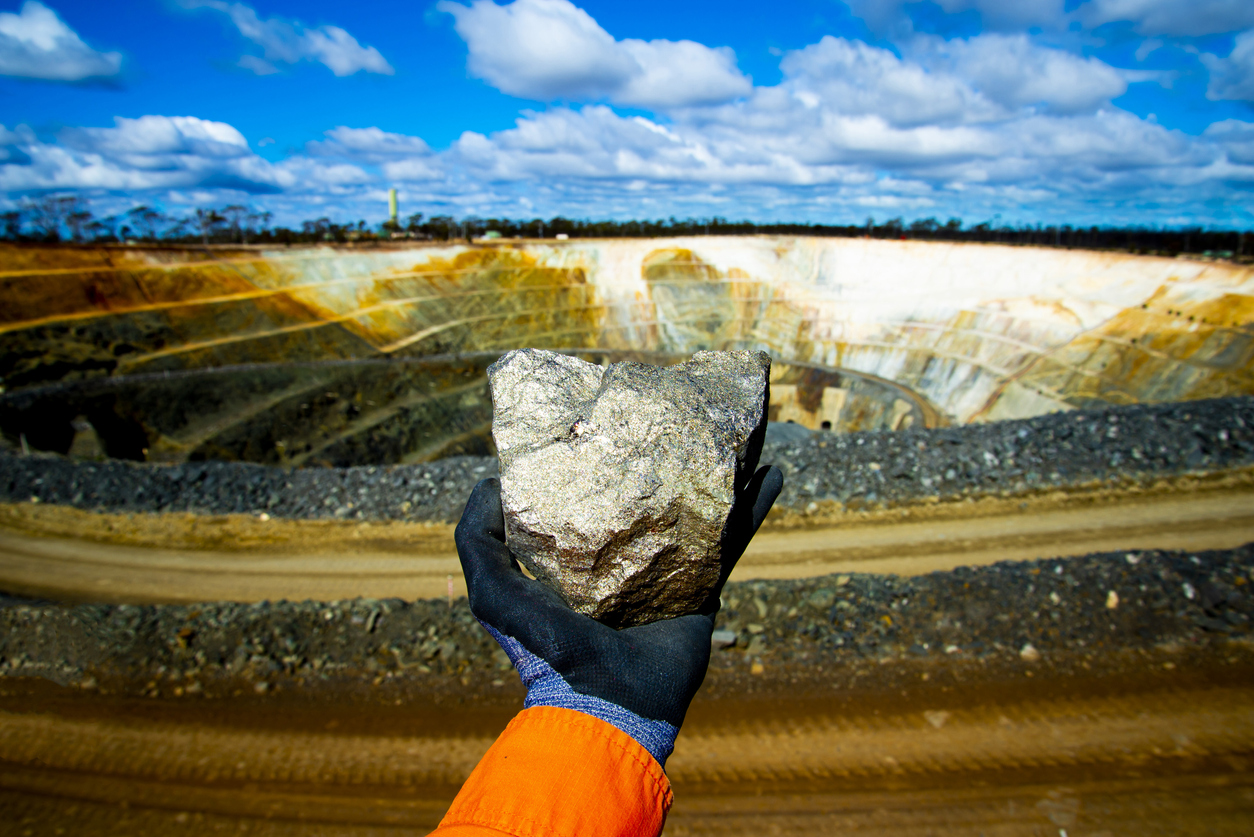 The nickel shortage and growing demand is pushing miners to expand exploration and production. This also comes on the heels of companies like Tesla (NASDAQ:TSLA), that have announced plans to source more nickel for their electric vehicle batteries from environmentally sound projects.

Talon Metals (TSX:TLO) is one of the latest miners to announce expansion plans at their Minnesota-based nickel project. Tesla is a client of Talon’s and the Tamarack nickel-copper-cobalt project is one of the company’s major projects, of which is holds a 51% interest. Rio Tinto (ASX:RIO) holds the remaining 49%.

The Tamarack North and South projects are located in an 18-kilometer stretch of strike length with a significant land position (18 kilometers of strike length) and numerous high-grade intercepts outside the current resource area. The new rigs will be utilized outside of the main resource zone. If Talon chooses, it has an earn-in option to increase its interest to 60%.

The goal is for the firm to make staggered payments worth $22.5 million in cash and shares to partner Rio Tinto, invest $10 million in exploration and development, and complete a feasibility study in order to reach it.

The Supply Race is On

Rising demand from EV companies is driving automakers to secure steady supply of battery metals which include nickel, cobalt, and lithium. While most of the world’s nickel is used in stainless steel production, an increasing amount is being gobbled up by the battery sector as the production of EVs ramps up.

The market for electric vehicles is expected to grow rapidly in coming years, alongside the demand for these metals.

Nickel is beneficial to the development of lithium-ion batteries, which are increasingly being used in automobiles. It allows EVs to charge faster and farther between plug-ins by increasing the energy density of battery packs.

The price of nickel has increased to previously unseen heights in recent months, not surprisingly. In March, the price rose by an unprecedented 250 percent in a day, forcing the London Metal Exchange (LME) to halt trading in the metal.

Tesla CEO Elon Musk has noted that nickel supply is one of the company’s top concerns because of the amount used in each battery pack. The company is also eying a move into more direct control of raw materials, which would give it more control over its supply chain.

For now, however, miners are benefiting from the electric vehicle boom as they race to increase exploration and production. Talon Metals is just one of the many firms looking to take advantage of the perfect climate for them.

The sanctions against Russia resulting from the invasion of Ukraine have further heightened the need for nickel, which it holds about 17% of global capacity for refined Class 1 nickel, the type used for EVs.

The layer of nickel and copper mineralization lies within the CGO West area, to the southwest and at depth so drilling in 2022 will focus on this area.

Talon Metals CEO. Henri van Rooyen, said, “Our in-house geology, geophysics and geotechnical teams are going from strength to strength with the drilling program at the Tamarack Nickel Project. While maintaining a zealous focus on safety in a prolonged pandemic, the team is still able to deploy rigs in the right places, set records for meters drilled per day and significantly increase our understanding of the CGO West area.”

Figure 3: Section A represents a portion of the CGO West area looking east showing the thick intersections of nickel-copper mineralization

Figure 4: Section B represents a portion of the CGO West area looking east showing the thick intersections of nickel-copper mineralization

Talon recently entered into an agreement with Tesla Inc (Tesla) for the supply and purchase of nickel concentrate to be produced at the Tamarack Nickel Project. The deal will be execute following a due-diligence period performed by Tesla and negotiations.

Highlights of the agreement include: