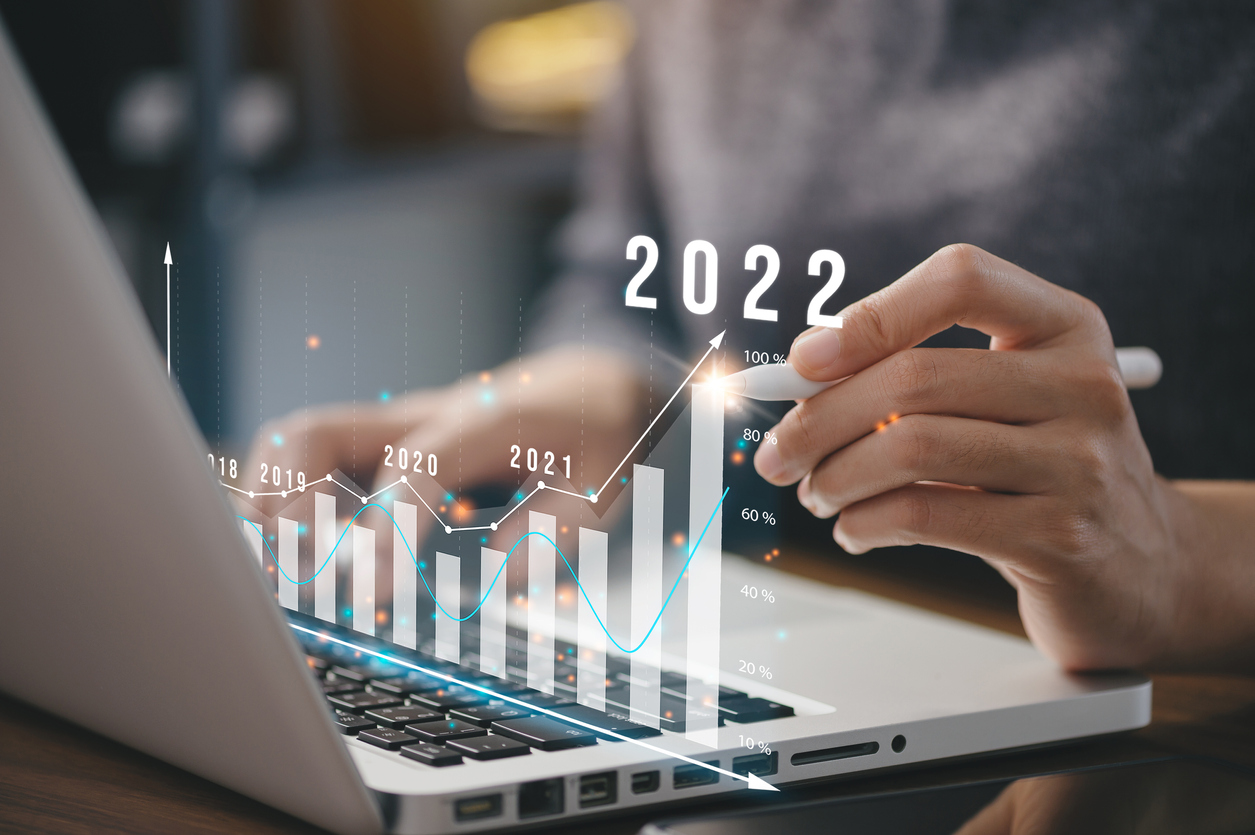 Silver prices have swung to new highs as investors weigh risks and equity sell-offs. Prices have swung from trading over US$25 in March to hit a YTD high of US$26.38, and after a pullback at the end of that month, another price spike in April brought it back to those highs. From an April high of US$25.91, prices have hit a low of US$22.52.

However, despite the pullback, silver has begun to trade more like its safe-haven sibling gold. But while gold is often held as a hedge against risk and inflation, silver has applications beyond that. It’s used in solar panels, water filtration, and a variety of other industrial applications. So, while it may not be as popular as gold, it certainly has its place in a portfolio.

For investors looking for silver stocks, the current sell-off has provided opportunities to value plays with massive upside as silver prices rise again.

Honey Badger Silver, a junior mining company based in Canada, has had a string of announcements during silver’s turnaround. Most recently, the company announced on March 29 that it had acquired a 100% interest in the Clear Lake deposit in the Whitehorse Mining District of the Yukon.

The transaction is subject to a 1% net smelter return royalty on all metals except silver. The Clear Lake deposit is known to be an important source of zinc and lead but holds mostly silver. With the acquisition, Honey Badger Silver Inc. is becoming the owner of a historic resource of 5.5 million ounces of silver.

This acquisition was an important addition to Honey Badger Silver’s portfolio, as it works to enter more silver properties at different stages of production in order to allow it to offer investors high exposure to silver prices. The company continues to conduct asset evaluations.

The historical resources were reported in a NI-43-101 technical report dated February 23, 2010, and were 43-101 compliant at the time the agreement was signed.

Americas Gold and Silver is based in North America and owns several producing sites, including the San Rafael mine in the Cosalá operations in Sinaloa, Mexico, which includes the Galena Complex from Idaho, US

During its quarterly earnings call on March 17, the firm revealed its complete 2021 results and addressed the disappointment seen at its Relief Canyon Mine, which failed to go into commercial operation in 2021 owing to metallurgical difficulties. The company is confident, however, due to the reopening of Cosalá and the rising silver price. Its most recent Q1 production results also showed an output of 300,000 silver ounces and 1,274,000 silver equivalent ounces.

New Pacific Metals is a precious metals explorer and builder. Its main business at the moment is its Bolivian Silver Sand project, which it developed. The firm has two additional silver properties in Bolivia: Silverstrike and Carangas. New Pacific is exploring Silver Sand and Carangas for 2022.

New Pacific Metals released two news stories about exploration at Carangas in February: one announcing a grade of 78 grams per metric ton (g/t) silver and the other sharing the discovery of gold mineralization. However, until silver’s price surge in March, the company’s share price did not experience significant gains. In April, the company also announced intersections of 229 g/t silver at the Silver Sand project, and guidance that it expected to complete 15,000 meters of drilling by the end of April.