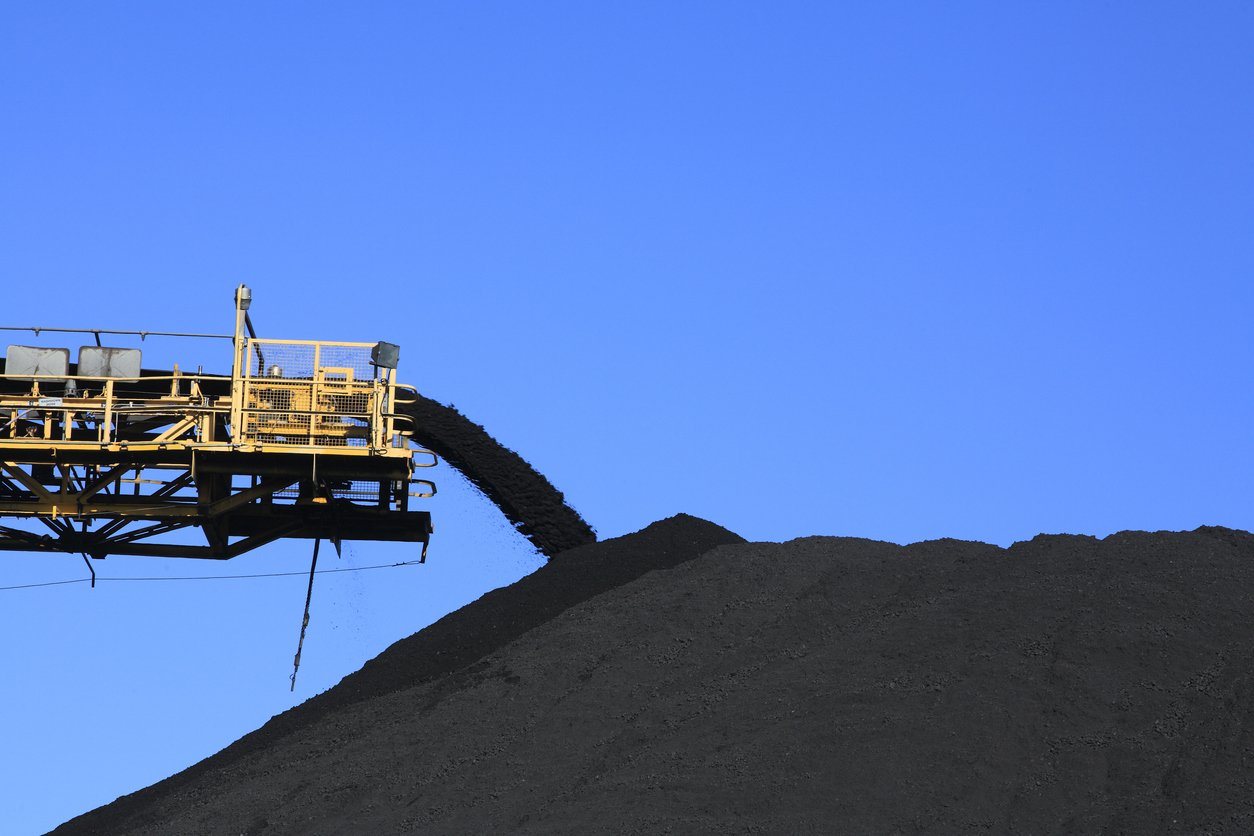 Teck Resources Ltd. (NYSE:TECK) is exploring options for its metallurgical coal business including a sale or spin-off that could mark the unit up to $8 billion, sources with knowledge of the matter said. Teck is working with consultants to explore strategic alternatives for the coal block, insiders said to Bloomberg News, citing confidential information.

Teck isn’t the only company to reconsider its assets. Major commodity producers are under increasing pressure to reduce fossil fuels in response to investor concerns about climate change. BHP Group (ASX:BHP) recently agreed to sell its oil and gas assets to Australian company Woodside Petroleum Ltd last month and is attempting to exit the coal business.

This is a recurring and growing trend in the industry as coal mining falls out of favour for the critical tech and other metals needed for a carbon-neutral economy. Copper, aluminum, lithium, nickel, and cobalt are some of the preferred business units that are seeing investment from mining companies.

Each of them is critical to the battery supply chain, electric vehicle (EV) manufacturing, or energy industries and will be required in massive amounts. This is also driving the need for clean steel and other metals while simultaneously reducing the size of coal divisions.

Anglo American PLC (LSE:AAL) produced more than 21 million tonnes of steel coal last year at four sites in western Canada. The company spun off its South African coal division in a separate IPO in June. Consultations are still at an early stage and the company has yet to decide whether to retain the South African unit, it said.

Anglo American accounted for about 35% of gross profit before depreciation and amortization in 2020, according to its website. An exit from coal would free up resources for Anglo American (LSE:AAL) to accelerate its plans for commodities like copper for which demand is accelerating on the powerful tailwind of a coming electrified global economy.

Metallurgical coal, a key raw material for steel production, remains one of the world’s most polluting industries and is under considerable pressure from policymakers to clean up their act. China, the world’s largest metal producer, has even hinted at curbing steel production to reduce carbon emissions. Still, metallurgical coal prices have continued to rise this year as investors fuel steel demand on a global economic recovery and sustained needs as the transition to cleaner sources continues.