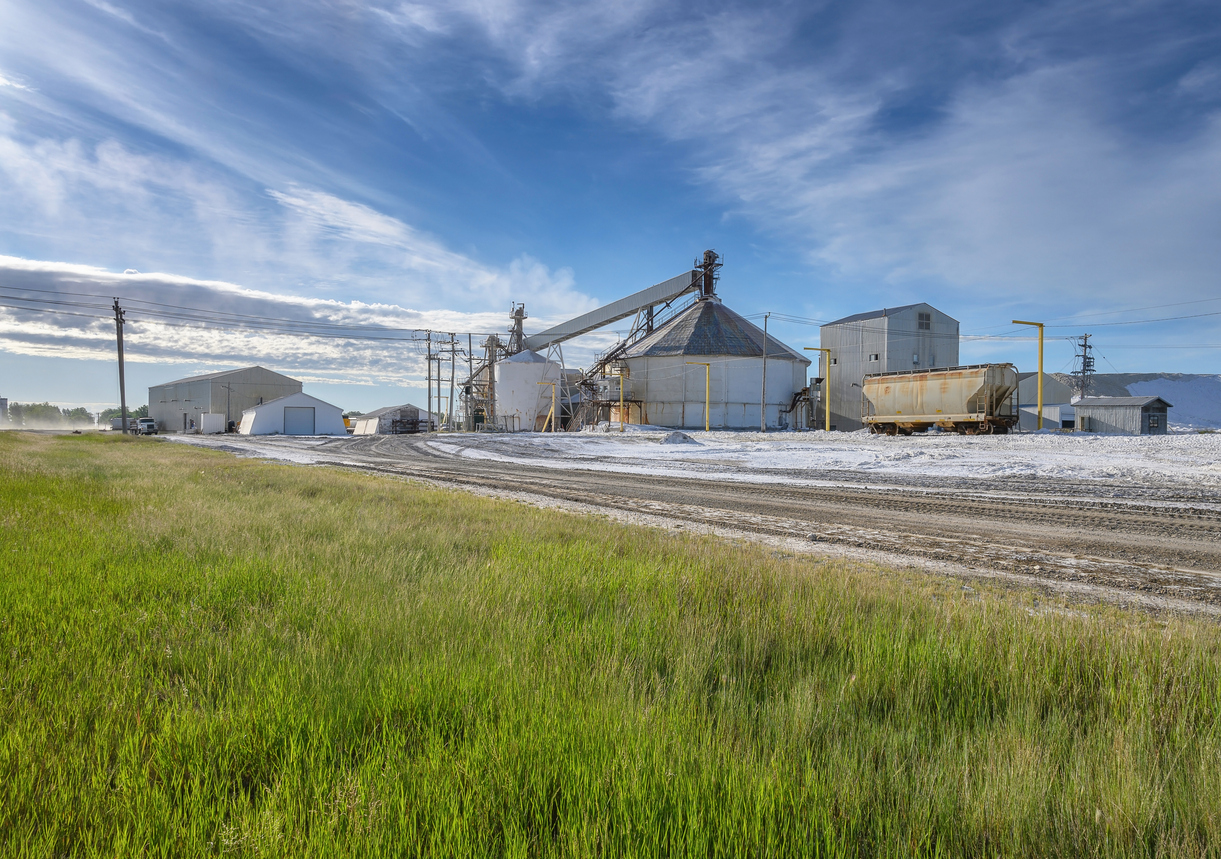 As the year kicks off and investors prepare for the future, here are some of the potash mining companies that should be on their radar in 2023. These companies have created some of the biggest producing projects, opened new hiring or investment initiatives, or are developing new projects that are set to change the potash market completely.

Brazil Potash is a Canadian potash mining company developing the Autazes Potash Project in Manaus, Amazonas State in Brazil. The project aims to double potash output in the coming years and make Brazil self-sufficient in terms of potash production in the near future. The project is a sustainable engineering investment that will produce potassium chloride, an extremely important fertilizer.

Brazil is currently a net importer of potash, due to a combination of factors like limited production and growing demand. With Brazilian demand expected to continue growing, the project has the potential to make a huge dent in the demand domestically. The country is the world’s largest net exporter of agricultural products and food but requires potash imports to hit those numbers. This could be solved with domestic potash production which would drive down agricultural input costs immensely.

The company is currently in the pre-production phase but is open to investment, providing an opportunity for investors to get in on the ground floor of an exciting new potash project.

Western Resources (TSX:WRX) and its wholly owned subsidiary, Western Potash, are working to build a capital-efficient, environmentally friendly potash solution mine at the Milestone Project in Saskatchewan. The full ramp up of operations is projected to begin in mid-2023. In June 2022, WRX announced the next phase of Milestone Project restart, which will involve the completion of processing facilities and the development of solution mining.

Karnalyte Resources (TSX:KRNN) is a company specializing in the construction of its advanced Wynyard Potash Project in Central Saskatchewan. The company has completed feasibility studies, and the project is ready for construction, with financing in the process of being secured.

Why Potash Mining is More Critical Than Ever

The potash mining industry is seeing more investment and attention than ever before for a few key reasons:

With potash and fertilizer prices rising, potash mining is becoming an increasingly attractive industry with the potential to help ensure food security. By investing in potash production, countries can reduce their reliance on imports and gain more control over their own food security.

The potash market is currently dominated by only a few major players, with most of the major extraction and production operations concentrated in North America and Russia. This has led to a lack of competition, which has resulted in artificially high prices and a lack of innovation.

Investing in potash mining companies and diversifying production could help create a more competitive and open market, which could lead to lower prices and better products.

Brazil is the world’s largest net exporter of agricultural products and food, yet it is a net importer of potash. This is due to a combination of factors, such as limited production and growing demand. With Brazilian demand expected to continue growing, there is a vast opportunity for potash mining companies to capitalize on this potential.

The Autazes Potash Project from Brazil Potash, for example, aims to make Brazil self-sufficient in terms of potash production in the near future, which could drastically reduce agricultural input costs and provide a more secure food supply for the country.

Potash mining is an incredibly important industry for global food security, and with the right investments and initiatives, it could help to ensure a more secure future. In 2023, investors should keep a close eye on the potash mining companies mentioned above, as they are well-positioned to capitalize on the opportunities in the sector.